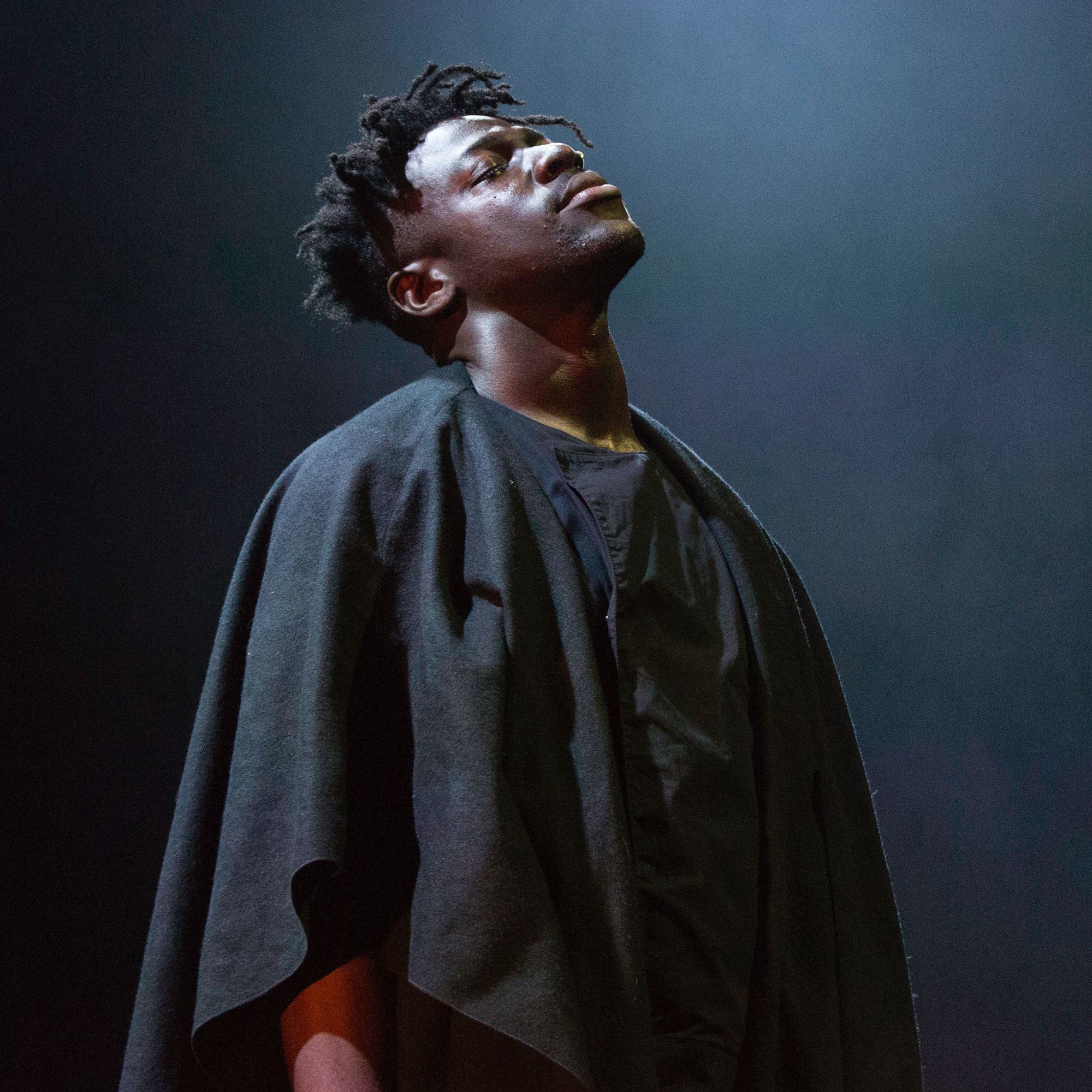 Moses Sumney, ‘Make Out in My Car’

Moses Sumney is the best vocalist I’ve ever heard.

If you don’t believe me, jump to the end of this clip, listen to “One minute of his singing, folks, one short minute.” If that doesn’t convince you, you have my blessing to go mow the lawn or water the cat. 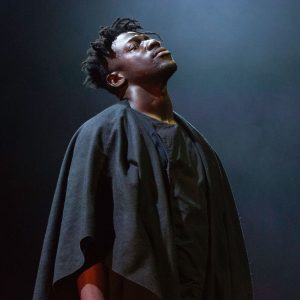 You all know that I NEVER exaggerate, but let’s narrow that down a bit:
He has, at times, the vocal virtuosity of Bobby McFerrin, the orchestrational brilliance of Jacob Collier, the vocalese swag of Amy Winehouse, the intimate warmth of Nat “King” Cole, and the weirdness of his buddy Sufjan Stevens.

And that’s just in falsetto.

Moses was born in 1990 in California to Ghanaian pastor parents. When he was 10, they moved back for a number of years to preach The Word. He failed to fit in, speaking Twi with an American accent, so he spent his time alone composing a cappella songs (he still doesn’t read music). He moved back to California for high school, studied creative writing at UCLA, taught himself guitar and started playing in the club scene, where he caught the eye of Sufjan, Solange, Beck, Jose Gonzalez and James Blake, Erykah Badu, Thundercat, and other names that are supposed to impress you.

He creates wondrous floating sound paintings, changing the background and coloring at whim from performance to performance, but always featuring his sensual, warm, ridiculously agile falsetto. Think of Jacob Collier, in an intimate setting, with soul. 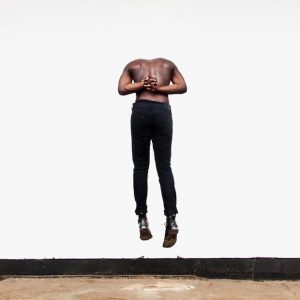 It’s true, he doesn’t write memorable ballads—yet. “A lot of people were trying to pull me in a very pop direction…[but I realized] I didn’t have to go there. I could go weirder.” You gotta love the guy already.

If you want to see just how mind-bogglingly talented this guy is, treat yourself to 20 minutes of this NRP Tiny Desk concert. He sings just three ‘songs’, compositions really.

In the NRP Tiny Desk concert, “Doomed” starts out on solo piano till 1’30”. Then for two minutes he uses the looping station to build a tapestry from his magical orchestra: harp, electric guitar, 5-string bass, soprano sax and That Voice. People like me really get exciting watching such marvelous music being built. You normal folks can skip to the last minute of the song, starting at let’s say 7’00”. You’ll hear some vocal aerobatics that could launch Nadia Comaneci into orbit. 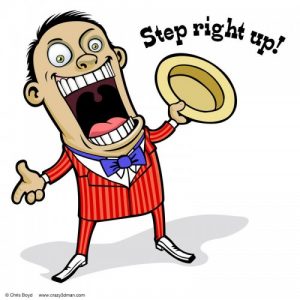 This is his explication, quoted from the NY Times article “Moses Sumney Does Not Sing Love Songs”: “You don’t realize the ways in which you have social power that allows you to be an oppressor, whether you’re intending to or not. For it to be a lovers’ quarrel would imply that we come to the table as equals. And we don’t.”

Say what? He talks about never having never having experienced romantic love. From his official videos (“Quarrel”, about horses, snow, and something else I’m not going to try to describe; or “Lonely World”, which depicts his very kinky relationship with a mermaid), I’d say he’s barking up the wrong tree. If you still don’t believe in mermaids, check out this wonderful 3-page play by John Patrick Shanley. 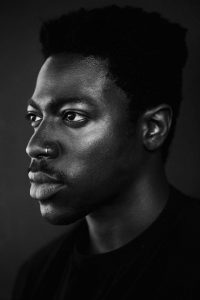 The closer of the NRP Tiny Desk concert is a solo show piece, ‘Plastic‘ (“I try to do it differently every time, to keep it alive.”) It starts at 16’30”, and ends with some riffing that is equally astounding technically, soulful and beautiful. The best vocalist I’ve ever heard.

The critics love Moses Sumney. The coolest young artists love Moses Sumney. I love Moses Sumney, even though I readily admit that my understanding of the world he works in is severely limited. I’m a heavy user of AllMusic.com, but their review of his one album, “Aromanticism” is written in a dialect I don’t speak. However, their attempt to tag him as ‘groove ambient music/art soul’ seems to me spot-on. 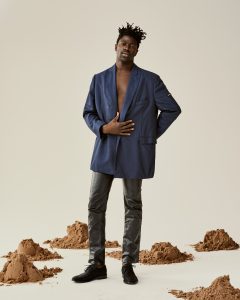 But for our Song of The Week, we can’t help going for a cut off his second EP, “Lamentations”, ‘Incantation’.

The text is an obscure Jewish folk incantation, wrapped in the mist of Kabbalic mysticism, sometimes included in קריאת שמע על מיטה, the nightly recitation of the Hear O Israel prayers in bed just before sleep, calling on God and his angels to protect the supplicant.

The Zohar is the central work of Jewish mysticism, Kabbalah, written in Aramaic, the spoken language in Israel in the time of Jesus and the Second Temple, the language of the Talmud, Daniel and Jesus of Nazareth himself. This particular text is based on the Zohar’s riff on the first chapter of Leviticus (זהר במדבר פ’ איש על דגלו if you don’t believe me). Somewhere after the 13th century, the Aramaic version reverted to Hebrew and became The Angels’ Blessing, ברכת מלאכים.

How it got to a Ghanaian lad from San Bernadino who doesn’t believe in love is anybody’s guess. But this is some pretty amazing music. And I actually understand the lyrics (as opposed to most of his songs!)

Holy, holy, holy, Lord of hosts, full of his honor is the land.
In the name of Adonai, the God of Israel: On my right Michael, on my left Gabriel, before me Uriel, behind me Raphael, and above my head the spirit of God.