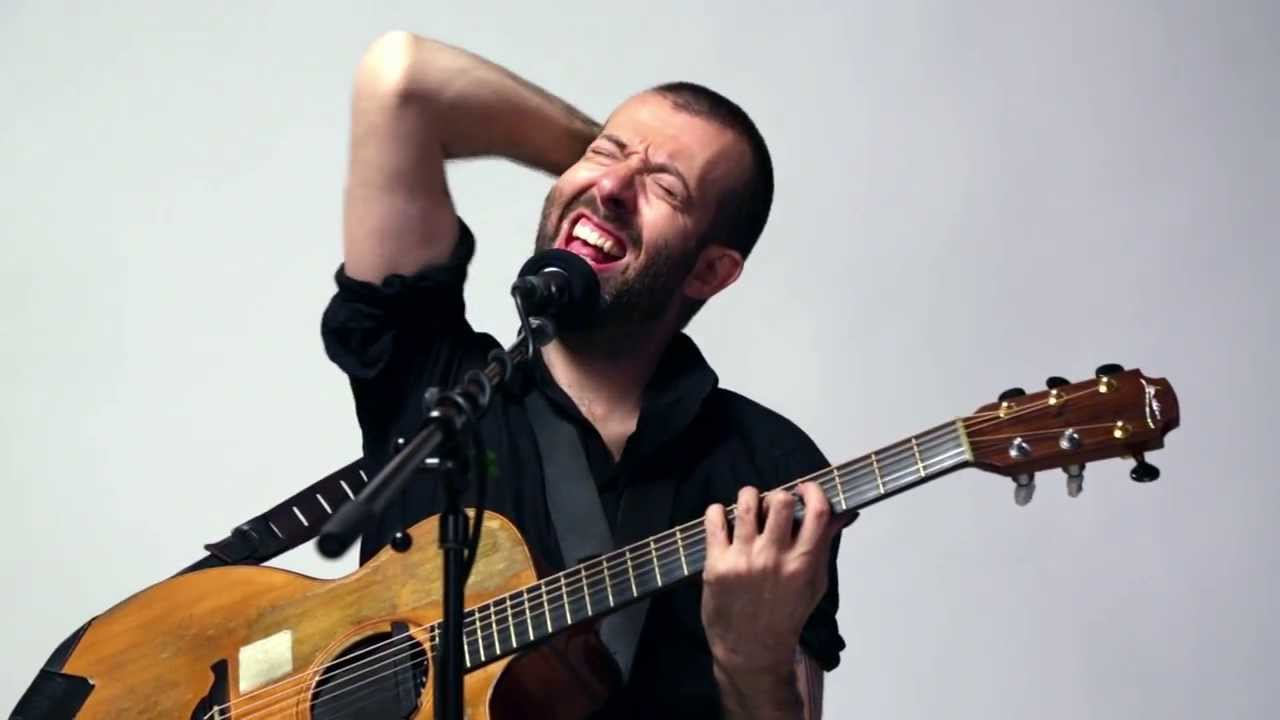 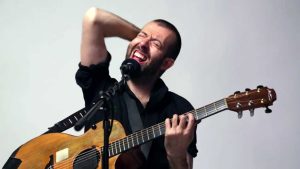 Mindfuck / (ˈmaɪndˌfʌk) / (n.): An experience that causes intense and usually disturbing emotion, such as shock, confusion, or fear.

Edgar Allan Poe said “Believe none of what you hear and only half of what you see.”
Jon Gomm playing acoustic guitar is the half you shouldn’t believe.
I’m rubbing my eyes. I’m even rubbing my ears.

If you to listen to ‘Passionflower’ without watching it, I’ll bet you’ll find it pleasing to the ear. And then when you watch it, your brain will short. Because that band you were listening to is a single acoustic guitarist without overdubs.

I could describe it in words. Why bother?

Jon Gomm (b. 1977) is based in Yorkshire, UK, and works outside the system, booking his appearances privately in venues like pubs in rural areas. In 2012, a video of him playing his song ‘Passionflower’ went viral, thrusting him into the limelight. He’s an advocate of neuro-diversity. 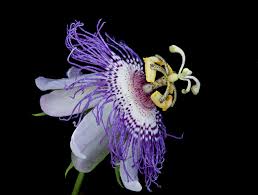 This song is about I plant a grew in my 10-feet-square backyard in the Leeds inner city. I put the seeds in a tiny tub, but it grew like a Roald Dahl story until it took over the whole yard, then one day the sun shone extra hard and 100 flowers all went “Pop!” It was amazing, so I wrote a song for it.

The first listening/viewing of this clip can be overwhelming. Jon’s phalangeal acrobatics might at first glance appear to be a gimmick. But I’ve listened to and watched it 25 times over the last 24 hours, and I can testify that it’s a beautiful, coherent, focused composition (lyrics below).

Here’s a new-look live version. And here you can witness his remarkable rapport with his fans as they sing along with with this complex music.

I found Jon Gomm through my old buddy, Sam Robson, who knocked out this a cappella version of ‘Passionflower’. I think it’s remarkably beautiful and technically ungraspable.

What do you call 2 mind-fucks emanating from the same piece of music? Please send in your answers.

I met Sam through my Brian Wilson a cappella tribute, one of the most rewarding projects I’ve ever undertaken. More recently Sam worked his magic for me on Laura Nyro’s ‘Eli’s Coming’. Check the man out. 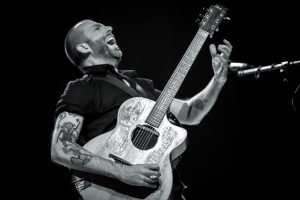 Jon recently released his first album after 7 years, “The Faintest Idea”. I don’t know what he was doing in the interim other than getting inked and cultivating a mohawk, but he has a bunch of new, mind-fucking videos.

The Ghost Inside You

Dance of the Last Rhino

Touring with bipolar disorder, every night is an adventure. When I’m feeling “a bit mental”, like last night, my darker, more intense songs become emotional endurance tests. I don’t know what it’s like for the audience to watch someone wrestling their demon onstage, but they sure seem to enjoy it. 😃 As for me, well I’m used to it. Sometimes it’s just who I am.

I have many mental health diagnoses, worn like medals earned in a war against myself. 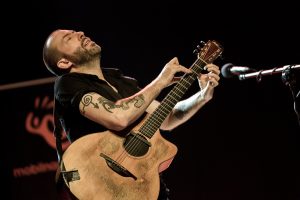 One is rapid cycling bipolar, which leaves me with frequent bouts of depression. When I’m depressed, I hide in worlds sheltered from human emotion. Like science, nature. And one time I was hunkered down watching a documentary about fish. This was new footage, of undiscovered creatures who live in the very deepest parts of the very deepest oceans. Down there it’s cold, bleak, and there’s almost no light, and almost no life. And these fish were hideous. Deformed beasts with terrifying fangs and luminescent lures.

Jon is an ambassador for the Swan Song Project, a small private charity “which helps people who are facing the end of their life to write and record an original song.”

Clearly, Jon Gomm is a savant, one of the special ones. 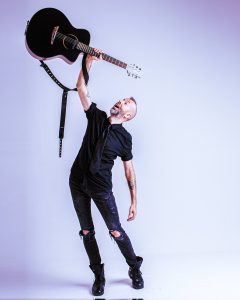 Born in your tiny prison cell
A million times smaller than you are
One single drop, and you’re risen up
Afraid of the dark

You crack up through the pavement
In super, super slow motion
Though your back is gently breaking
You reach for the light

Other SoTW postings about the New Acoustic