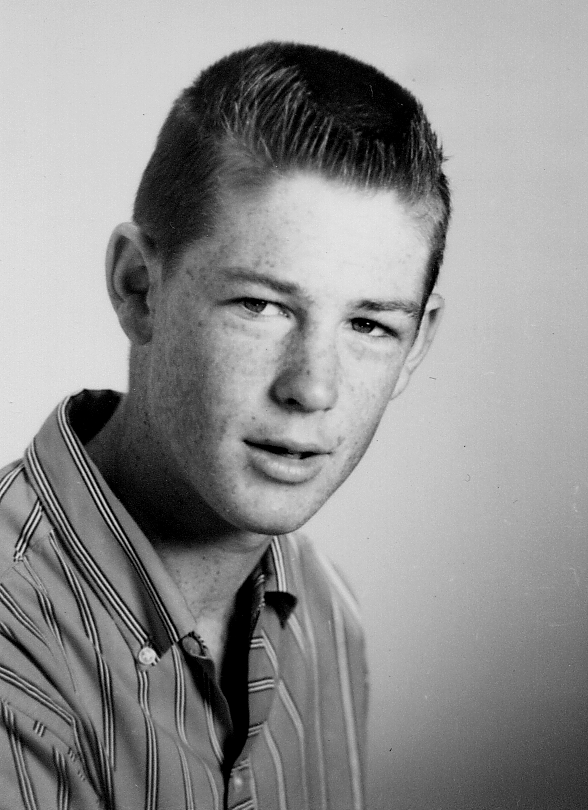 55 years ago I dreamed a dream. Last week the tapes arrived. 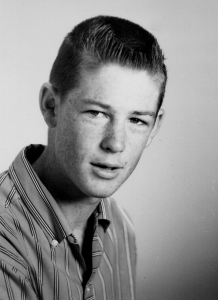 In 1965, everyone else was living on The A Side– dancing, driving, surfing and falling in love to Beach Boys’ hits like ‘Dance, Dance, Dance’, ‘Do You Wanna Dance’, ‘Help Me Rhonda’ and ‘I Get Around’

I would lie In My Room dreaming of a Surfer Girl, grappling with my fears, my emotional turmoil, my bewilderment, my longings, listening to Brian explore his inner world, where the same things were happening to him for the first time, with the most intense colors of a lifetime. And the most beautiful music. 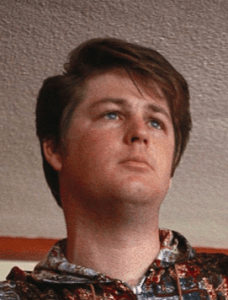 These four introspective, melancholy songs would prove to be the harbinger for “Pet Sounds”. And though as they languished in obscurity, even in 1964-5, I heard glorious, exquisitely excruciating passion in those four songs. I repeat: There are two kinds of people in the world, those who get Brian Wilson and those who don’t.

Even then, amidst The Agony and The Acne, I knew something was wrong with those recordings. I could hear in my mind Murry Wilson shouting into Brian’s good ear, “Turn up Dennis!! How are people supposed to dance to that mush?” But pop pap as those 4 recordings were, they were permanently tattooed into my soul. 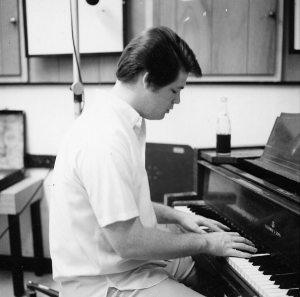 Forty years later, I heard for the first time Vocal Line, the incomparable Contemporary A Cappella rhythm choir from Aarhus, Denmark, under the baton of Jens Johansen. Their music stunned me. It presented a new style, a new mindset, a 32-voice instrument created by God. I wobbled out of the concert, walked up to Jens and said, “The universe will not be aligned until those 4 Brian Wilson songs are properly restored to their core beauty in a vocal setting.” He smiled tolerantly and tiptoed away. 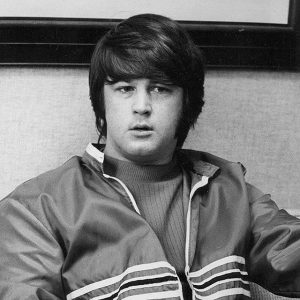 Two years ago, I convinced three of the best a cappella arrangers in the world to write scores for these four songs. Their mission was to remain faithful to the spirit of the original, to release the beauty of the music buried under the little tin AM radio production of these four diamonds in the rough. I was thrilled beyond words with the results. I formed For Adults Only, a dozen fine singers ‘of a certain age’ to sing the scores. We tried, and enjoyed trying, but we didn’t make it.

Then came the plague, and I figured there might be some causal connection, some kind of perverse divine retribution for neglecting my mission.

I approached Sam Robson, a young Brit I’ve long admired greatly, a schizoid vocalist extraordinaire. He took the four great scores, put on a tall coned cap, chanted ‘Double, double toil and trouble;/Fire burn and caldron bubble’, and birthed from dust and bytes and memories and notation squiggles and my obsession these four living, breathing homages to Brian’s nascent masterpieces. 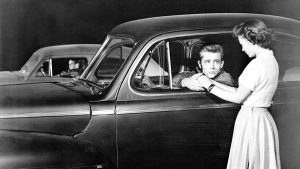 Fears These were a few songs of uncommon beauty, unnoticed precursors of “Pet Sounds”. Only one of them scratched the charts, ‘Don’t Worry, Baby’. Even back then, I could preternaturally sense that Brian had written a wrenching teen drama, a knight mounted for battle on his 409, the fair damsel’s bunting tied around the big buckle on the left wrist of his leather jacket.

For me, ‘Don’t Worry, Baby’ expresses the epitome of the male/female yin/yang—when you race today, if you take along my love with you, nothing can go wrong. She lays his head on her breast, strokes his cheek, and whispers ‘Don’t worry, baby’. What more could a man ask for in life?

The arrangement here is by Line Groth Riis, a brilliant a cappella pedagogue and arranger for Vocal Line, a treasured friend. Here’s some babbling of mine about her, Vocal Line, and Vocalocity.

Bewilderment ‘Please Let Me Wonder‘ is about the fundamental incomprehensibility of love. The glorious, heartbreaking harmonies, the entrancing tapestry of the counter-melody. The song is a wonder, as ineffable as love itself. The arrangement is by Ohad Goldbart. He and I speak a private musical language. I know that Ohad gets Brian Wilson. 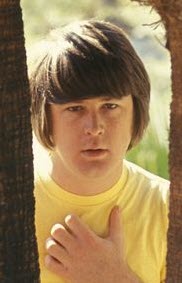 Emotional Turmoil ‘Kiss Me, Baby’ is the ultimate culprit, the song for me, as precious to me as it is obscure to the world. “Then I wondered as it got light, were you still awake like me?” What is worse than lost love at four in the morning? Words fail me. This song was the inescapable soundtrack for the nadir of my life. It was playing in my head as I stood on the lip of the abyss. The arrangement here is by Ed Randell, bass of The Swingles and a great, great a cappella arranger.

Longings Brian heard about JFK’s assassination, went to his piano and wrote our Song of The Week, ‘Warmth of the Sun’. When Ed Randell agreed to take on the challenge, he wondered “What am I supposed to do with a perfect song?” Just listen.

I could only imagine what these great arrangements would sound like till Sam Robson came along with his superhuman vocal powers and realized them in his own singular style. Thank you for the fine work, Sam. Mission Accomplished.

I’m both proud and humbled that all these fine artists agreed to help realize my dream (and hopefully free me from this lifelong obsession).
I hope there are a handful of you out there, kindred spirits who hold the originals of these songs deep in your hearts. I went through all this for you. If you listen to these four recordings and get them, perhaps the plague will end. Or at least we’ll go down listening to some damned fine music.