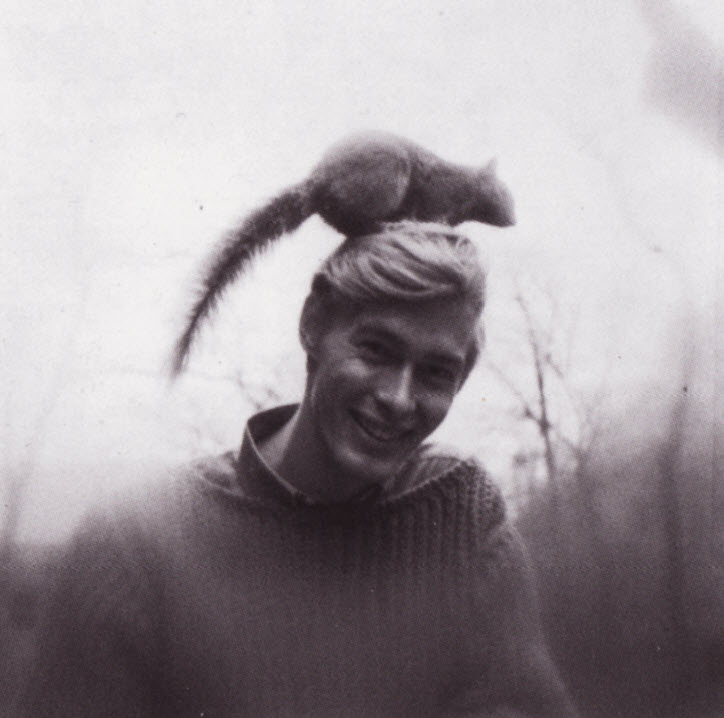 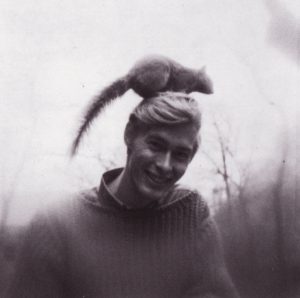 I don’t know how many readers of this blog are geeks on the musical spectrum and how many are “It’s got a good beat and you can dance to it” fans. This week we’re going to indulge in sharing a bizarre, wonderful world-music harbinger, psychedelic groundbreaking fingerpicking guitarist I’ve been listening to for years now, Sandy Bull (1941-2001).

Betcha you’ve never heard of Sandy Bull.
Betcha if I tell you he’s a folk-era world music fingerpicker bridging the Kingston Trio and Ornette Coleman, you just click the little X and go play mini-golf.
Betcha if you listen to him a bit you’ll really like him. Because if you’re following this blog, that means music is more for you than tinting the silence. 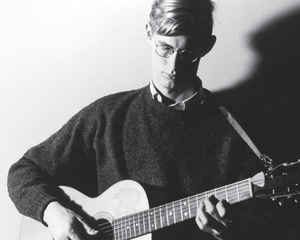 Sandy was parented by Harry (editor-in-chief of Town & Country) and Daphne (banking heiress cum jazz harpist). They divorced soon after he was born.
By 12 he had developed a habit for cough syrup.
By 15 he had taken up banjo, inspired by a Pete Seeger concert he heard in school, eventually studying under Erik Darling of The Weavers.
By 18 he had shot heroin with jazz musicians and been arrested for trying to rob a pharmacy.
By 19 (1960), he was playing the Cambridge folk scene with the likes of Joan Baez and coming under the sway of free jazz (via Ornette Coleman), Indian music (via Ravi Shankar and Ali Akbar Khan),
By 20 he was playing atonal banjo and guitar on the Greenwich Village folk circuit (before the arrival of Bob Dylan) and including a bagpipe segment in his set. 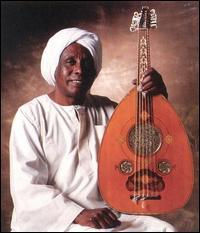 By 21, he was busking in Europe and coming under the sway of Nubian (southern Egypt) composer and oudist Hamza el Din (who later collaborated with the likes of Steve Reich and The Grateful Dead).

By 23 he had recorded his two albums of note, fingerpicking on acoustic guitar, banjo, electric guitar, oud, electric bass and foot cymbal. Oh, and tape recorder. Not just double-tracking in the studio, like other folks. He even appeared live on stage in tandem with his recorded self.
This is at the time when the rest of the world was listening to Tom Dooley, Twist and Shout, Baby Love and FunFunFun, not to mention The Sound of Music and Al Hirt (“Honey in the Horn” was the second best-selling album of the year.) 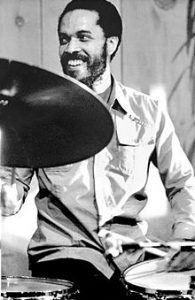 Musically, it was a mash of acoustic fingerpicking (a la Leo Kottke and John Fahey) and a veritable UN of musical inspirations (especially Indian and Arabic), utilizing modal open tunings which enable his deep involvement in the ‘drone’. Not those cool little flying vehicles, but an unchanging, continuous low note. Sandy: ”It is so simple an effect and yet there is something eternal about it, sort of a foundation of music. I find it–and the kind of undulating rhythms which go with it–very moving.”

Undulating it is, not to mention seriously entrancing and hypnotic. Many people (ok, that’s an overstatement—all of the very few sources I’ve found) have credited Mr. Bull with being a seminal originator of psychedelic music.

But what really got me hooked on Sandy was the eclecticism of these two albums. They are comprised of  two extended head trips accompanied by a jazz drummer, and pieces by or inspired by Carl Orff (contemporary classical), William Byrd (Renaissance), Scottish/Southern mountain folk, Ray Charles/Pops Staples, Bach, Louis Bonfa, 14th century Guilliaume de Machaut and Chuck Berry. Now, that’s eclectic.

‘Fantasia’ is a technical term from classical music, referring to a piece whose structure is a creation of the composer, rather than adhering to an accepted convention. Five ‘easy’ pieces: 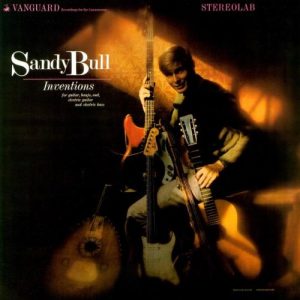 ‘Invention’ is the technical term for a short composition (usually for a keyboard instrument) with two-part counterpoint. The six pieces of silver: 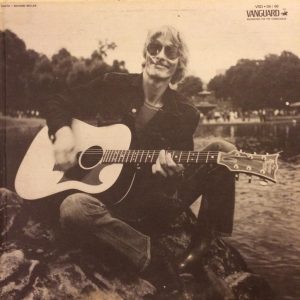 But, heck, de Machaut followed directly by Chuck Berry? You gotta love the guy, even before you listen.

I remember being pleasantly surprised at how many readers reacted so positively to SoTW 092: Béla Fleck, Edgar Meyer, Zakir Hussain, ‘Babar’ (“The Melody of Rhythm”), a somewhat analogous indefinable East-West mix (also including Southern mountain fingerpicking elements with Indian and Western Classical music).

C’mon, folks, give it a go. Pour yourself a long one of your choice, kick off your shoes, and give a listen to Blend. And if your partner walks in on you and shries “What the dickens are you listening to???”, just answer, “Oh, that’s Sandy Bull. Betcha you never heard of him.”