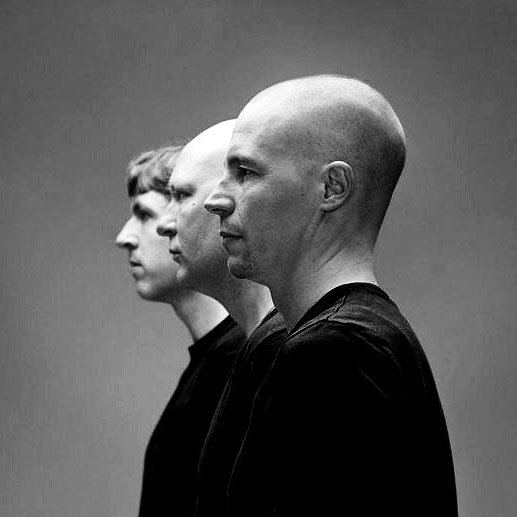 Leucocyte (official video, 2008) “The essence of this journey of discovery is its ecstatic energy. It is a trip through the bloodstream sans compositional safety-net and stylistic restraints in which the borders of musical communication are sounded out.” 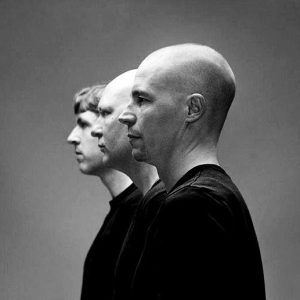 I’ve made a lot of mistakes in my life, one of which I’d like to expiate right here—bared chest, full disclosure, mea culpa— with you as my witness, in hopes that you won’t repeat my blunder.

They’re dynamic, appealing, fun, funny, adventurous, unique. They’re a bona fide jazz combo, not a crossover gimmick, the first European group to make the cover of Downbeat. But they are featured on Scandinavian MTV, and kids of all ages all over Europe ran to rock-oriented venues to see them perform pieces with strong structure, memorable melodies, verse/chorus structure, and extended improvisations usually beyond the attention span of young folk. 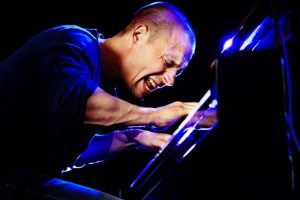 Dan Berglund played double bass, sometimes bowed, sometimes run through a distortion pedal. The guy is so intense, so cool, so virile, that I suspect some Israeli blood snuck in there somewhere. Percussionist Magnus Öström looks to me like a guy who has figured out the world but is keeping the secret to himself. He’s the one who propels the music, injecting that pulsating excitement with two hands and one foot, while boldly experimenting with touches of electronica with the other. 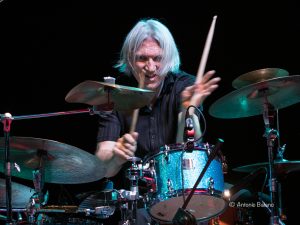 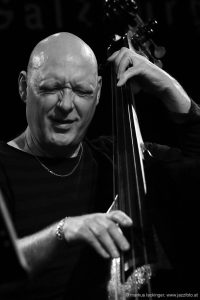 Pianist Esbjorn Svensson formed the group in 1993 and died in a freak diving accident in 2008 at 44. I’m not going to try to describe him. Go listen, go watch. The group left behind a sterling reputation within and without jazz circles, an ongoing legacy and appeal to non-jazz listeners, and a treasure chest of music.

All three members of the group employed careful, intelligent, minimal electronic manipulations of their sound as garnishes, enhancement. But basically they’re an acoustic piano trio playing an exciting new kind of jazz.

Their song titles say more about their world than my words can: From Gagarin’s Point of View. Dodge the Dodo. A Picture of Doris Travelling with Boris. Leucocyte. Mingle In The Mincing-Machine. The Unstable Table & The Infamous Fable. And our SoTW, Dolores in a Shoestand. 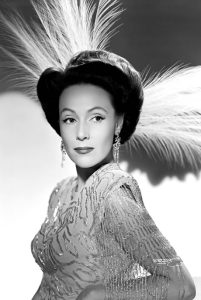 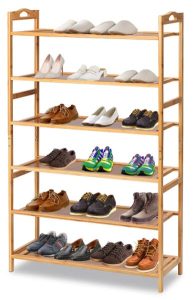 Dolores in a Shoestand includes a whole rainbow of e.s.t.’s attractions. Check out the adreneline-charged introduction to this extended version, beginning with percussion with turbo electronica driving the pulse. And don’t miss the part near the end where the audience is clapping a steady beat against Esbjorn’s manic syncopations.

Oh, yeah, the bare-all confession? Twenty years ago I was buying CDs somewhere. The salesman convinced me to buy e.s.t.’s disc Good Morning Susie Soho. I guess I listened to a few bits, ran off to listen to The Four Tops Greatest Hits Vol. II or some such non-demanding, non-rewarding pursuit, and left e.s.t. to languish on my shelf.

I’ve been listening to a lot of Scandinavian jazz in recent years. Including now many tens of hours with Esbjorn and the guys. Maybe even hundreds. Their catalog is rich and uniformly excellent, both their live and studio recordings. Jump in anywhere. Their videos are fascinating, intriguing, arresting. I don’t often have the patience to sit and watch jazz videos. But with e.s.t. I do. Try it, I beseech you. Don’t make the same mistake I did, don’t deprive yourself of the pleasures of this music.

If I’ve convinced you, that’s my good deed for the day. My expiation.