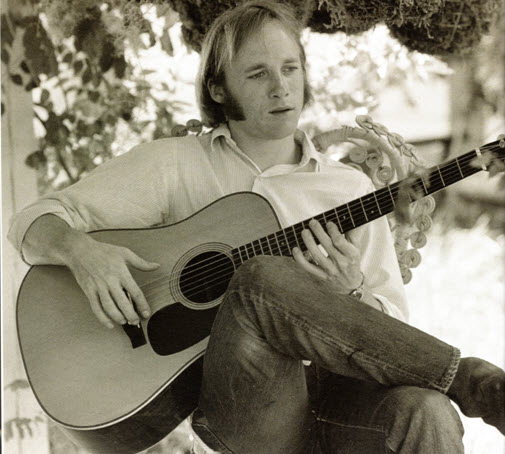 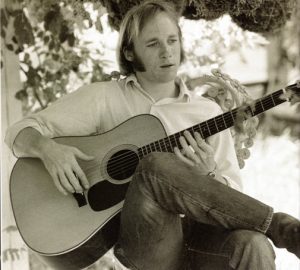 Stephen Stills, ‘Do For the Others’

All the photos here are from the really lovely “Carry On” booklet.

We’re still in lockdown, and we’ve been really busy this week organizing our pencil box, oiling our screwdrivers and upgrading the laces on our walking shoes.

So our energy reserves are way, way down below the red line,  fingers running on fumes, which means you guys are going to get off easy this week. No endless piles of meaningless, esoteric facts or mind-numbing ramblings on cockamamie theories and personal impressions which wouldn’t even interest our own mother. 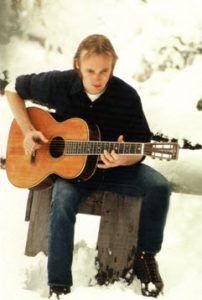 We’re just gonna give you one fine song you might have missed – ‘Do for the Others’, from Stephen Stills’ first (eponymous) album, 1970.

I stumbled across “Carry On”, a 4-CD retrospective of Stills’ career (curated by Graham Nash, who performed the same service for himself and for David Crosby) and have been knocking around his career, reading a fine interview (from Paul Zollo’s “More Songwriters on Songwriting”, which I highly recommend); watching a 1979 concert to see what happened to him after he fell off my radar (pretty much what I had guessed: immeasurable talent floundering in search of something to say); listening to “Carry On”; checking out some later Crosby Stills and Nash; and re-enjoying some of my old favorites, especially his first solo album. 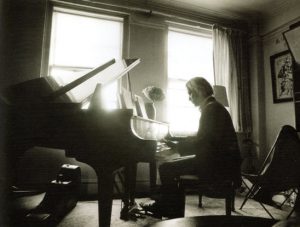 We all know that Stills at his best is about as good as things get. And we all pretty much get that an awful lot of his output since those peaks has been pretty mediocre, even patience-trying.

I think Stephen Stills is one of the most talented musicians of my generation. When he’s on his game, he’s right up there in the pantheon. But from my recent nibbling around the edges – if you stop at 1970, you’re not missing anything essential.

I’m watching the aforementioned video from 1979. At 11:00, he begins a drum solo. I do what I usually do when the drum solo rolls around – reach for the Next button. But wait! I’d just read in Zollo’s interview that the drums were Stills’ first instrument. 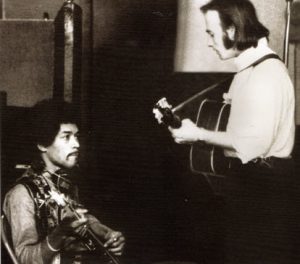 And we’re talking about the guy who plays acoustic guitar on the first CSN album; who plays piano on the live ’49 Reasons/For What It’s Worth’ from “4-Way Street”; who plays bass on Joni Mitchell’s ‘Night in the City’; who plays organ on ‘Love the One You’re With’; who goes nose-to-nose guitaring with his buddy Jimi Hendrix on ‘No-Name Jam’ from “Carry On”; who does the horn arrangement on one of the finest 7/4 rock songs ever written, ‘Cherokee’. So the guy has all the credentials in the world.

But the drum solo is still just a drum solo. Sigh. And to be perfectly honest, the jam with Hendrix is pretty boring for me. And the ‘Cherokee’ is more memorable for the curiosity of the time signature than for the song. Et cetera. And the 1977 “CSN” album – yeah, it’s got more admirable moments than I’d remembered. Bottom line? I ain’t gonna go back to it in the near future. 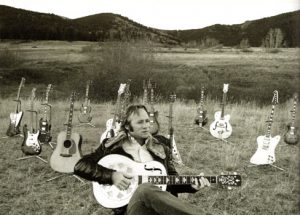 Like on ‘Do for the Others’, which is right up there with his finest cuts with Buffalo Springfield and early CSN. Which is saying a whole lot.

The entire album is pretty darn fine. Check it out if the mood suits you. You won’t find any epiphanies, but it’s a very respectable listen. It was recorded mid-1970, just months after “Déjà Vu”. Guest artists included Hendrix, Clapton, and Ringo, as well as Booker T. Jones, Crosby and Nash, John Sebastian and Mama Cass. Y’all might not remember back then, but that sort of stellar guest cast was unheard of. 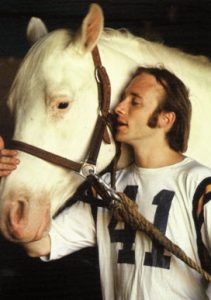 One little point worth mentioning – Stills recorded ‘Do for the Others’ (the snow photos here are by Henry Diltz) all by his little lonesome. All the instruments. All the voices.

The “Carry On” compilation offers up a 1971 live duet performance of ‘Do for the Others’ with the late Steve Fromholz, actor, playwright, record producer, whitewater river guide and Poet Laureate of the State of Texas.

Guys, my forehead just hit the keyboard. I promise to bore you at greater length next time. Class dismissed early. You didn’t get a 50-year treasury. But you sure did get one gem.

Tags: Do for the OthersStephen Stills