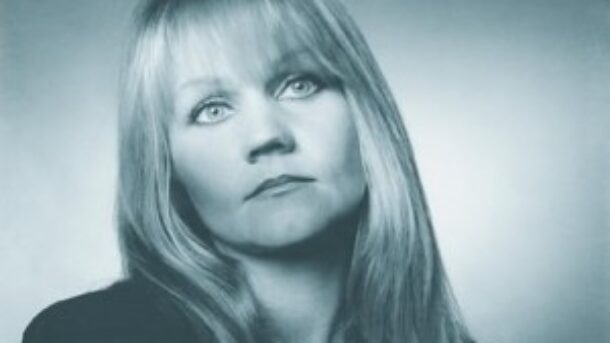 This week I’d like to ramble a bit about an iconic song everyone in the world knows, and a singer too many people don’t. I suggest that Eva Cassidy is as great a singer as ‘Over the Rainbow’ is a song. And they both have pretty mind-boggling backstories. 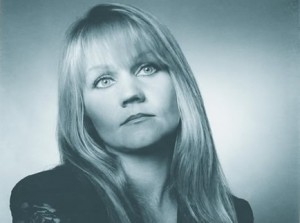 ‘Over the Rainbow’ was ranked the #1 Song of the Century by the Recording Industry Association of America and the National Endowment for the Arts, surpassing both ‘My Way’ and ‘Ballad of the Green Berets’. Not bad. There are over 5000 recorded renditions of the song. It is also the runaway record holder for Most Artists’ Signature Song. By my accounting, and I probably missed a couple, ‘Over the Rainbow’ is/was considered to be My Signature Song by no less than Judy Garland, The United States Army, Art Pepper, Livingston Taylor, Willie Nelson, Rufus Wainwright, Israel Kamakawiwo’Ole, “American Idol” television show contestants, and Eva Cassidy. If you’ll bear with me, I might well convince you that Eva Cassidy’s version eclipses all the others. 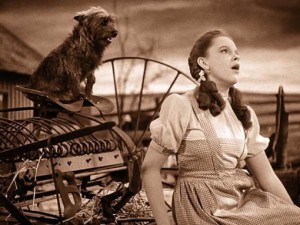 ‘Over the Rainbow’ was of course written for the movie “The Wizard of Oz” in 1938, and sung by Judy Garland. Judy Garland’s Dorothy sings Over the Rainbow 20 minutes into the movie after unsuccessfully trying to get her aunt and uncle to listen to her regarding an unpleasant incident involving her dog Toto and the nasty spinster Miss Gulch, whom Toto bit after she struck him with a rake. Now, that’s heavy stuff, but I’m not sure it’s a seminal enough event to inspire the #1 song of the century.

The brilliant 1998 documentary film “An Empire of Their Own”, based upon Neal Gabler’s book, presents the song, very convincingly in my eyes, as an emblem of the fears of Jews in America of what Hitler might do to the family they had left behind in the Old Country. Sounds far-fetched? The song was written by Harold Arlen (music), E.Y. (Edgar) Harburg (lyrics). As kids, they were named Chaim Arlook and Yipsel Harburg. Look at the original movie version of the song, think 1938, remember what was awaiting Harold and Yip’s grandparents back in Russia or Lithuania, and you tell me what was on their minds when their heads hit the pillow at night. 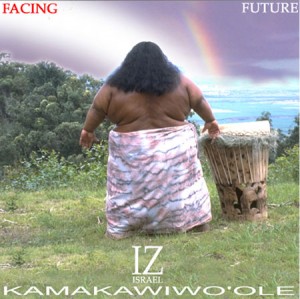 Israel Kamakawiwo’Ole (you can call him Iz) also brought a whole pile of tsuris on himself. He was a 350 kilogram (that’s 770 pounds, Virginia) ukulele-strumming Hawaiian tenor whose version was a big hit a few years ago. Before you watch the clip (one billion hits on YouTube), I should warn you that he sings part of the song topless. That’s ok, he’s male (I think he is–it’s a bit hard to tell at that weight). Even though he botches the lyrics throughout, you do get to see both a Photoshopped rainbow (to illustrate the lyrics, in case you didn’t understand them) and shots of a local shindig scattering all the ashes (it’s a very big urn) of the 38-year old into the Wakiki surf. What can I tell you? Not my cup of tea.

But then there’s Eva Cassidy, born in 1963. She did some singing and recording around her native Washington, D.C. But her career never took off, hampered by her acute shyness and her unwillingness to be marketed by record companies in the niche of folk or blues or pop or jazz or R&B or gospel. She sang them all. You know, ‘music’.

She recorded 3 albums—one by herself for a tiny label, one collaboration with the king of DC go-go (including her studio version of the song, with a synthesizer accompanying her and her acoustic guitar), and the album/video ‘Live at Blues Alley’.

A ‘making-of’ video about that live performance was recently released, “One Night that Changed Everything,” in which the four members of her backing band reconvene decades later to reconstruct the filming of that evening. No matter how many times I hear the story, every time it’s as unbelievable and tearjerking as the first. 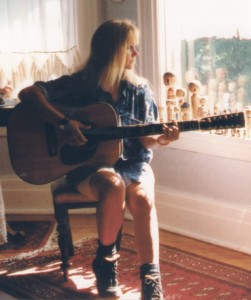 This is what interpretive music should be. It’s all about the experience of the song. Eva Cassidy had incredible chops, technical vocal prowess. But she holds back. She restrains herself, because she’s too dignified to score cheap points out of mawkishness. And she plays a lovely guitar, and the phrasing couldn’t be better, and God bless, thanks for this clip.

In 1993, Cassidy had a mole removed from her back, and was told it was malignant. In January, 1996, she recorded the show at Blues Alley. In July, during a promotional event for the album, she felt an ache in her hips, which she attributed to her day job, painting murals at elementary schools while perched atop a stepladder. A few weeks later, she learned that the melanoma had spread to her lungs and bones. In four months, she was dead, unknown outside local D.C. circles.

But that’s not the end of the story.

Happy Ending to a Sad Story

Three years after that, a British DJ started playing ‘Over the Rainbow’. By Christmas, 2000, her compilation CD ‘Songbird’ was platinum in England and a hit throughout Europe. The black-and-white video became the most requested video ever shown on Top Of The Pops 2. “There’s an undeniable emotional appeal in hearing an artist who you know died in obscurity singing a song about hope and a mystical world beyond everyday life”, wrote The Guardian. 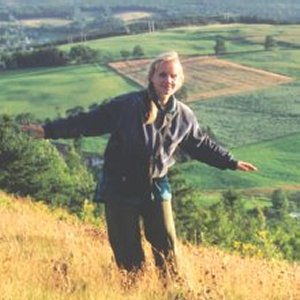 Only a year later did she start to catch on in the US. Eventually, everything she ever recorded, including all the demos, was released. In 2005, Eva Cassidy was the 5th best-selling artist on Amazon. Her songs have appeared in numerous movies, a book of interviews with her friends and family has sold 100,000 copies, her life story has been adapted to a musical, a bio-flick is in the works.

My enthusiasm over Eva Cassidy’s ‘Over the Rainbow’ does not arise from her personal story, tragic as it is, but from the unique refinement of her treatment. I think her tear-jerking personal story informed her with an understanding and passion that she, with her great talent, could invest in a great vehicle of a song. That’s the necessary condition for a great performance.