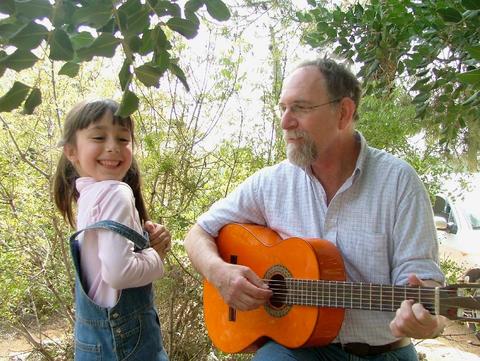 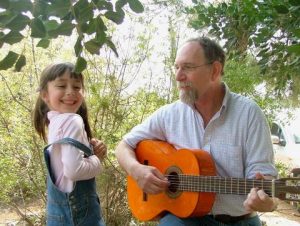 My granddaughter Nogah never ceases to amaze me.

Tonight’s her high school graduation, and I’ll be leaving the house soon to drive there, about 75 minutes away. It’ll be long and boring, but I wouldn’t miss it for the world.

Nogah’s my first grandchild, so of course she occupies a special place in my heart. And now she’s all grown up. 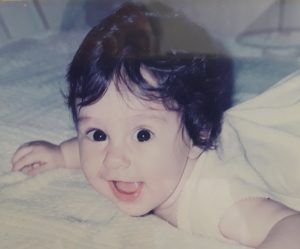 These last few months have been a series of rites of passage:

She’s been deep in studying for her exams, so we haven’t had a chance to celebrate all these milestones properly. We probably never will. She’s too busy moving into that big future to stop and celebrate the past. She’s 18 and rocketing forward into the great unknown. The past is past. Let’s go, future! 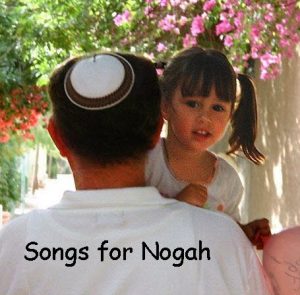 I don’t have a problem with Nogah growing up. I look at her and see a young woman. Okay, I have looked on-line for ways to turn her back to being 4 years old—Aztec herbal medicines, quack elixers, New Age religions–but all in all, I’m cool with her growing up.

Even though, and I know this is a subject you’re not supposed to discuss, watching her reach adulthood entails some pretty grave ramifications for her granddad. But I’m sure that when I see her walk down the aisle to receive her diploma, my thoughts will be all on her. 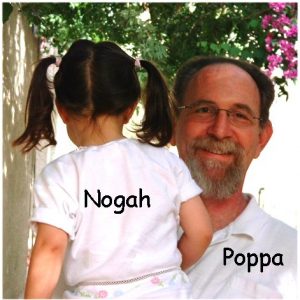 I‘ll be remembering when my daughter told us that she was expecting. I can shed a tear at much less than that, so I’m guessing I made somewhat of a fool of myself there in the dining room at Mt Scopus.

I’ll be thinking of what my grandfather said to me when I told him I was going to make him a great-grandfather: “The sages tell us that each generation is like a strand. When a man sees the third generation of progeny, that forms a rope on which he climbs directly into heaven.”

I’ll be thinking of her at 3, and the CD I made for her. I never really liked singing kids’ songs, but—hey, this is Nogah. I just had to do it. Here’s my version of Peter, Paul & Mary’s version of Woodie Guthrie’s ‘Car-Car’. I really do like the CD covers, though. 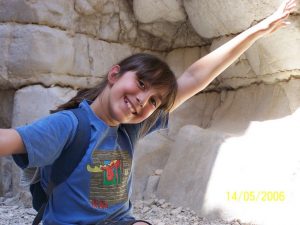 I’ll be thinking of her at 8, the time I took her into a studio to show her how recordings were made, to see if I could encourage her to sing. We recorded Sinatra’s ‘High Hopes’. This is what Nogah and I sound like together. Ain’t she sweet?

I’ll be thinking of her at 12, when she stood up in synagogue to make her Bat Mitzva speech in front of several hundred people and gave a 12-minute talk (but who’s counting?) about birds in the Bible.

I’ll be thinking about her at 14, when she called me from a store: “Hi Poppa!” (with the honey dripping from her voice), “Mom said I could buy a new blouse for the holidays, and I’m in the store now, and there’s this really beautiful dress that I’m absolutely in love with…” She knows who’s an easy pushover. 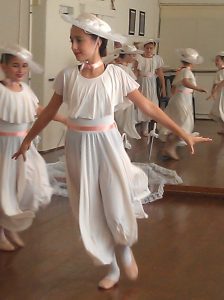 I’ll be thinking about her at 16, wearing a beautiful opal-colored A-line dress to meet her grandfather at a fancy coffee shop in The Big City.

I’ll be thinking about her at 17, calling me to say: “I just had to tell you, Poppa, that I’m cleaning up my room. And do you know what I’m listening to? That James Taylor CD you made me.”

I’ll be thinking about her as a wise person, someone I and everyone who knows her consult with about interpersonal affairs, because she’s got people smarts and an emotional intelligence that surpasses that of most human beings.

I’ll be thinking about conversing with her both eye-to-eye and old person to young person, simultaneously. 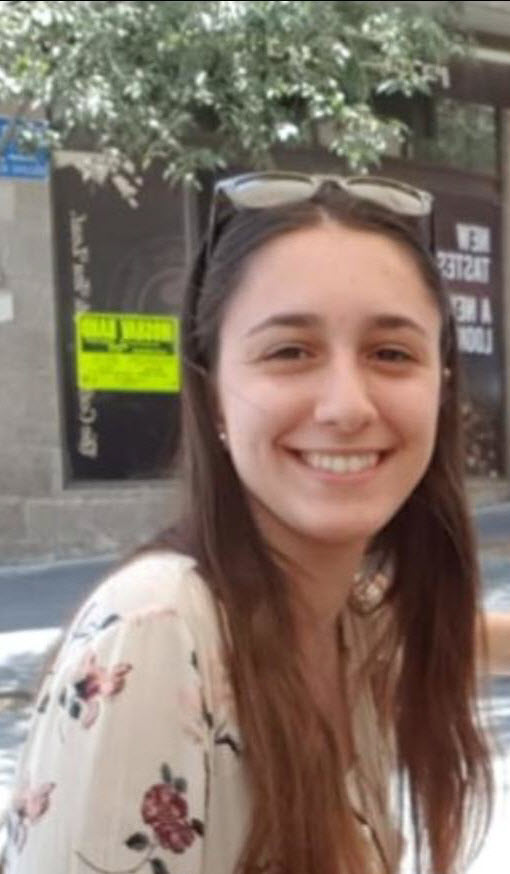 She amazes me every time I see her.

And what did she do today to amaze me? She called and asked me to write a Song of The Week about her and her graduation. No-brainer, Pumpkin.

I know half a dozen coming-of-age songs off the top of my head: Harry Belafonte’s lovely ‘Turn Around’; ‘Try To Remember’, from “The Fantastiks”; the Beach Boy’s ‘Graduation Day’ and ‘When I Grow Up’; Dylan’s ‘Forever Young’. I even checked out Kanye West’s ‘Graduation Day’, but those lyrics wouldn’t have a chance of passing the local censor.

Easy choice: we’re going with that very beautiful Joni Mitchell song, ‘The Circle Game’, which she wrote when she was still an unknown, but didn’t put it on an album until her third one, “Ladies of the Canyon” (1970).

I think the lyrics are straightforward and familiar enough so that you don’t need my help with them.  But they’re as touching as ever, and certainly are worth revisiting.  So why don’t you just read along while Joni sings them. You can even sing along with her, if you want.

Me? I have to go get ready for Nogah’s graduation. And while I’m watching her get her diploma, I’ll try to avoid thinking about the fact that just as she’s growing up, I’m growing down. I’ll try to keep in mind that “There’ll be new dreams, maybe better dreams, and plenty”, and hope that I’m around to cry at a couple more of these, the milestones of our lives.

Yesterday a child came out to wonder

Caught a dragonfly inside a jar

Fearful when the sky was full of thunder

And tearful at the falling of a star

And the seasons they go round and round

And the painted ponies go up and down

We’re captive on the carousel of time

We can’t return we can only look

Behind from where we came

In the circle game

Then the child moved ten times round the seasons

And promises of someday make his dreams

Cartwheels turn to car wheels through the town

Till you drag your feet to slow the circles down

So the years spin by and now the boy is twenty

Though his dreams have lost some grandeur coming true

Before the last revolving year is through