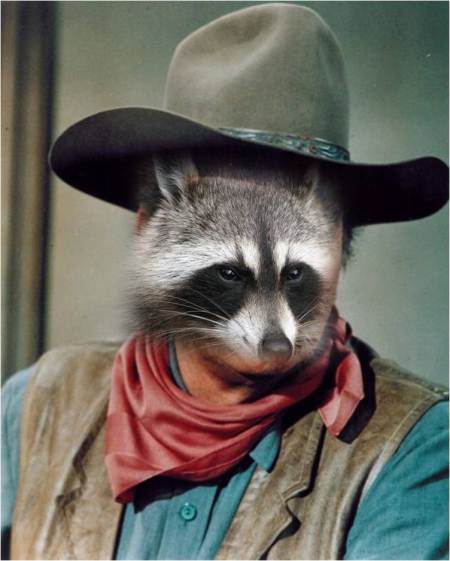 Bob Dylan – ‘The Ballad of Frankie Lee and Judas Priest’
The Beatles – ‘Rocky Raccoon’
Bob Dylan – ‘Lily, Rosemary and the Jack of Hearts’ 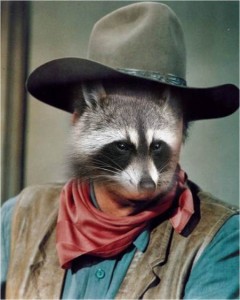 March 1964 saw the release of ‘I’m Happy Just to Dance with You’ and ‘All I Really Want to Do’, both ostensibly depicting His innocent desire to be near Her. They’re both lies. The Beatles were no more interested in dancing than Dylan was in being ‘just friends’. But this was 1964, and nether impulses had to be masked on the media. But the distance between the bland innocence of the one and the eye-winking leer of the other is most telling.

On the third hand, I listen to “Another Side Of” at least once every twenty years, whereas I revisit “Hard Day’s Night” once or twice a year. It’s got a good beat, and you can dance to it. And I’m happy to just do that, apparently. (Me? I was never troubled by loyalties. I faithfully bought all the albums of both, and in 1966 had the good fortune to see both live in concert.) 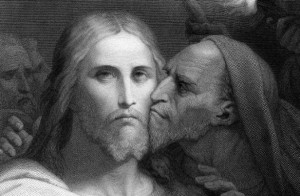 One month later, in April 1964, Dylan met The Beatles and turned them on to marijuana for the very first time. How’dja like to have been a fly on that wall? The symbiosis grew exponentially in 1965 – John growing into ‘You’ve Got to Hide Your Love Away’ (“That’s me in my Dylan period”) and on to ‘Norwegian Wood’ and ‘Girl’, Bob to ‘Mr Tambourine Man’ and to ‘Like a Rolling Stone’.

While the camps of fans were duking it out, the February 1966 “Blonde on Blonde” included Bob’s musical nod to John in ‘Fourth Time Around’, a reworking/parody/tribute to ‘Norwegian Wood’: late night, clueless Him in Lilith’s apartment, the seductress and the sucker. 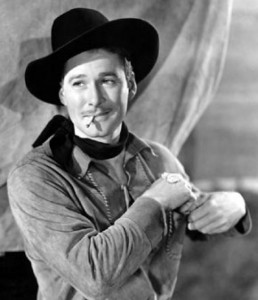 The Jack of Hearts

During the 14 months that Dylan was reclused and recuperating from the motorcycle accident (and recording “The Basement Tapes”), The Fab Four were psychodelicating their jolly ways through ‘Strawberry Fields’, “Sgt. Pepper”, ‘I Am the Walrus’. In April, 1967, the same month “Magical Mystery Tour” was released, Dylan emerged transmogrified from leather-jackets/shaded/motorcycle speedist to strap-yourself-to-a-tree-with-roots, acoustic, organic, biblical Bob.

Perhaps the centerpiece on the masterpiece that is “John Wesley Harding” is the last cut on Side One (kids, if you don’t know what I’m talking about, go listen to some of that post-music you’re into), ‘Frankie Lee and Judas Priest’, talking blues in format, breathtaking and kishke-wrenching in its wry wisdom, a post-psychedelic tour-de-force ramble through a landscape of profound nonsense. Alice in The Wasteland. Desolation Row the morning after – slower and wiser and almost coherent. If you don’t listen to it in conjunction with the liner notes from the album (‘There were three kings and a jolly three too’), you’re denying yourself one of the greatest pleasures of Dylandom. 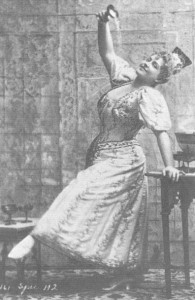 Lily Russell – some images are better left to the imagination

‘Frankie Lee and Judas Priest’ is hilarious, but don’t get caught laughing – it’s deadly serious. It’s profoundly funny. It’s way beyond laugh-inducing. Don’t go mistaking Paradise for that home across the road. It’s comedy that deepens you and enwisens you.

With ‘Rocky Raccoon’, vive la différence, feel free to chuckle as much as you want.

‘Rocky Raccoon’ is Paul McCartney’s unabashed homage to Dylan, complete with faux Minnesota (in itself faux Oklahoma) accent, John Wayne vocabulary, Dylan harmonica and honky-tonk (George Martin) piano. It’s a Liverpudlian version of a John Ford Western, cute and clever in its own write. You might ask if the world is significantly enriched by it. Well, compared to ‘Frankie Lee’, no. But if all music were held to that standard, iTunes would be forced to close. A reporter once asked McCartney if “The Beatles” really contained enough first-rate material to warrant a double album. “Man, it’s the fucking White Album!” McCartney replied, justifiably indignant. Yeah, it contains ‘Revolution 9’ and ‘Yer Blues’, but here we are writing about it almost 50 years later. And happy just to dance to it.

I’d like to pause a moment here to brag about the one little piece of Beatle Trivia I think I’m the only person in the world to note – the first line in my obituary, I assume. At 2:52, there’s a backing vocal phrase, and if you listen closely several thousand times (it helps if you’re 20, girlfriendless and stoned), you’ll hear that they’re saying some well-hidden words. I used to think it’s ‘Nobody knows’. Now, listening to the remastered version, it sounds like ‘Oh, Bobby, oh.’ In any case, there are now armies of Beatlicians out there to whom the mantle of obsession has passed. Let them work it out. It’s just a shame that the ‘Paul is Dead’ crowd didn’t have it as fodder. 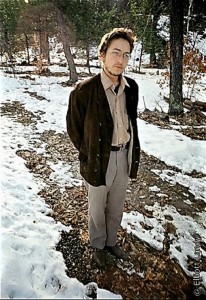 If you care about ‘Rocky Raccoon’ more than I do, you can listen to the early acoustic demo version (the ‘Esher demos’), or this Take 8 including Paul’s ‘sminking’ gaff, and his attempts at improvising lyrics. If you’re really dangerously lonely, you can even watch this animated version of the song.

But the story doesn’t end with Rocky’s revival/survival.

A full seven years later, in a different eon culturally, Dylan responded (to Paul’s response to ‘Frankie Lee’) in his other opus magnum “Blood on the Tracks” with his own narrative of a gunfight in a Wild West saloon, ‘Lily, Rosemary and the Jack of Hearts’.

The story is about the elusive, dashing rogue bandit (the Jack) robbing the safe of his rival Big Jim (‘he owned the town’s only diamond mine); and the ambivalent loyalties of Jim’s gilded-caged wife Rosemary and his saloon singer paramour Lily. It patently lacks a coherent narrative, but is so intriguingly sketchy that you keep going back, your mind grasping to tie together the riveting narrative details.

The official (Minnesota) version is 15 verses long, the significantly superior NY version adds a verse (‘Lily’s arms were locked around the man that she dearly loved to touch’) after the 11th. There’s an oblique reference to historical figures Diamond Jim Brady and his sometimes romantic partner, Lillian Russell. 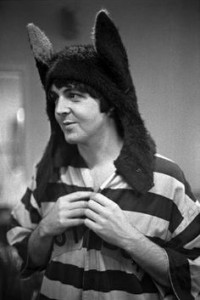 Two screenplays were written on the song, one commissioned by Dylan. Neither made it to film. Even the Kingston Trio’s ‘Tom Dooley’ and Bobby Gentry’s ‘Ode to Billie Joe’ (both country gothic tragedies with evocative lacunae in the narrative),  got filmed. Much the better for Lily and her gang. Some stories are better left unfilmed, some details better left to the imagination. Are we enriched by ‘Rocky Raccoon’? Some questions are better left unasked. After all, it’s the fucking ‘White Album’. What is for sure is that The Beatles profoundly informed and inspired Dylan. Without them, there would have been no ‘Frankie Lee’, ‘Lily, Rosemary’ or ‘Like a Rolling Stone’. And without Dylan, there would have been no ‘Norwegian Wood’ or ‘Day in the Life’ or ‘Strawberry Fields Forever’.

While the camps of fans were bickering, Dylan and The Beatles were busy inspiring each other, usually through the overall growth of the aesthetic of that golden age, but occasionally in a pas de deux, a game of ping pong between the greatest artists of our times.