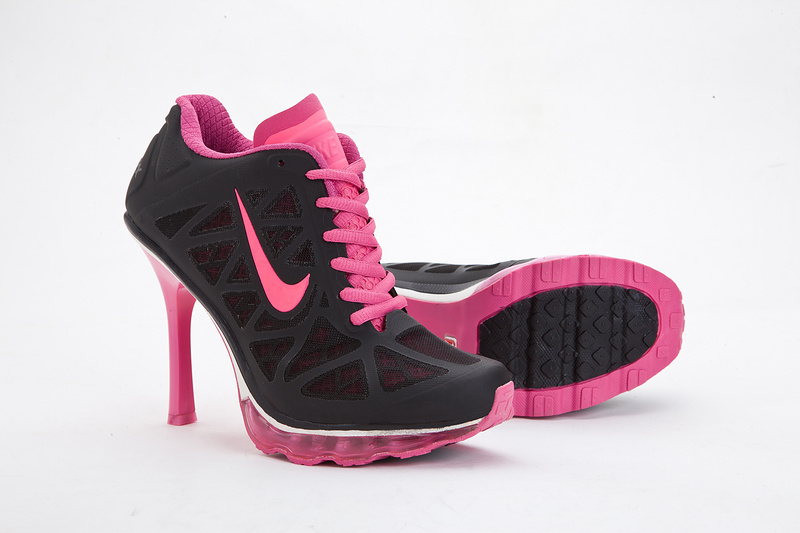 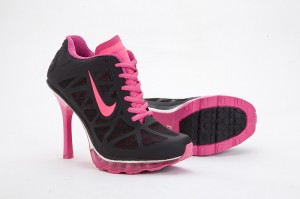 “Most men lead lives of quiet desperation and go to the grave with the song still in them.” Henry David Thoreau said that.

Robert Higginbotham was born in 1933 in Springfield, Ohio, and went to his grave in 1982 in Newark, New Jersey. In between, he sold real estate, freelanced for a local paper about the plight of black males in America. He died at 48 from inhaling a cleaning agent while polishing his floors. 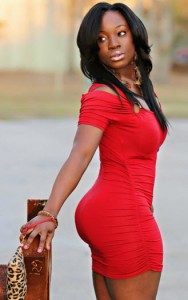 I’m sure Bob was terribly distraught by the death of his boxer buddy (‘Who Killed…’) Davey Moore. He didn’t live to see his daughter Regina make a modest career as a singer under the name of Teeny Tucker or his cousin Joan spend two weeks in outer space.

But before he settled into his respectable bourgeois life, Bob spent some time pursuing a career as a rhythm and blues singer in Chicago for the Chess/Checker label (founded by brothers Leonard and Phil Chess, aka Lejzor and Fiszel Czyż, as immortalized in the film de clef “Cadillac Records”). Bob never became a household name like his stablemates Muddy Waters, Chuck Berry, Bo Diddley, or Howlin’ Wolf, not even under his nom de plume Tommy Tucker. 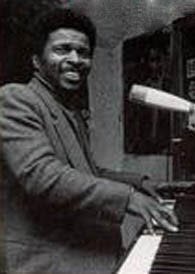 “Little Tommy Tucker” is a nursery rhyme first recorded circa 1744 (the words written down, not sung in a studio, silly). It equates the futility of cutting bread without a knife to living your life of quiet desperation without a wife. I’m sure there’s some pretty heavy meaning there, but you’d have to go do some bespectacled cultural anthropologist to find out just what that is.

I recently read Bob Dylan saying that songs aren’t written, they’re found. They exist out there in the vapour, and the ‘songwriter’ is just a medium for catching it, like a metamusical brass ring. But Bob also recently said that “Blues is a combination of Arabic violins and Strauss waltzes working it out,“ so you want to tread carefully in that minefield.

There’s a timelessness to ‘Hi-Heel Sneakers’. Indeed, it’s hard to think of it being ‘written’; it does in fact feel like it’s always been there, and Bob Higginbotham just grabbed it. 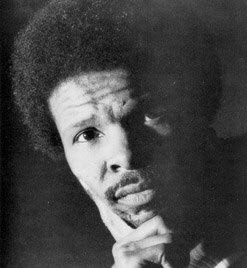 He didn’t invent the term ‘sneakers’, which was already in use in the late 19th century to refer to how quietly someone wearing rubber-souled athletic shoes could “sneak up” on you. But the song did invent a type of pedewear – no mean feet in itself.

But Tommy’s recording undeniably did coin a template for that ebullient rush of anticipation every one of us has felt sprucing up for a big Saturday night.

Bopping to it at the age of 15, little did I (or anyone else) dream that it would go on to be recorded by literally thousands of artists, including The Beatles (1969 studio jam), The Rolling Stones (1964, unreleased), Elvis Presley, Bill Haley, Jerry Lee Lewis (live, knockout), the Everly Brothers, Chuck Berry, John Lee Hooker, the Grateful Dead, Laura Nyro, Janis Joplin (Big Brother, unreleased, killer! version) and Stevie Wonder (1965 live). 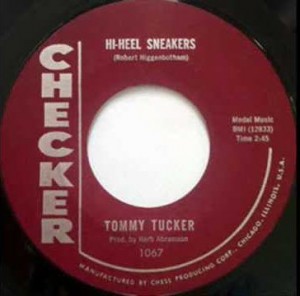 I have no idea if Bob Higginbotham felt a sense of quiet desperation while he was peddling real estate or refinishing his floors. But he was one guy who most definitely did not go to the grave with the song still in him.

So let Tommy Tucker be a role model for all us Robert Higginbothams. Keep filling out lottery forms. Keep digging for gold on the weekends. Keep writing those poems and painting those watercolors. We, too, could be one-hit wonders.