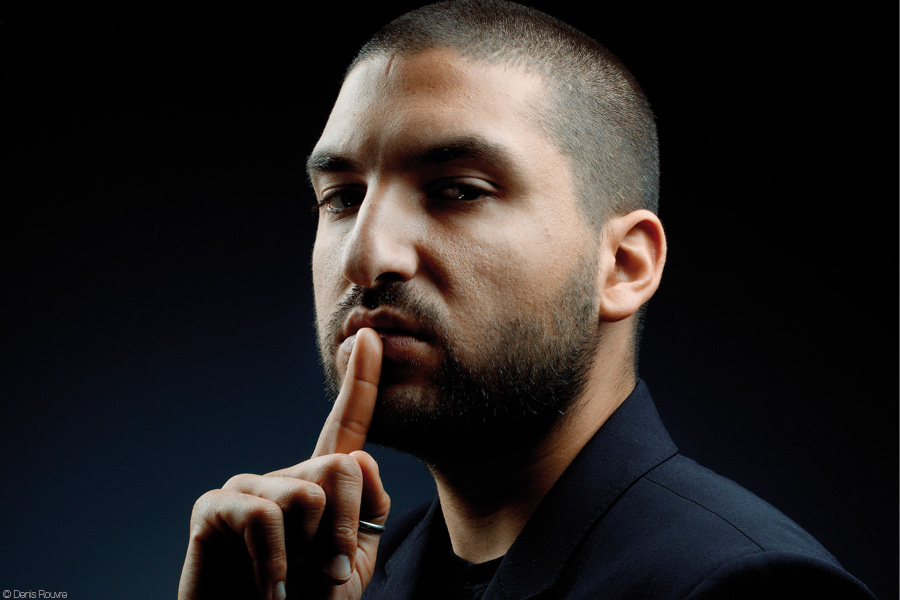 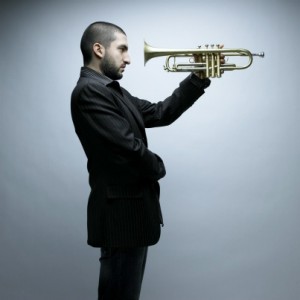 Full disclosure: when it comes to music, I’m an ‘all or nothing’ kind of guy. I have an aversion to writing about musicians I only know partially. Full mastery—every album, every cut, every outtake, every bootleg (by heart)—or shaddup. But you know what sneaks in on occasion, and was one of the triggers for starting to write this blog about six years ago?

Remember when you were 15, and Pearl Moskowitz  smiled at you and gave you a bouncy little “Hi Jeff!” as she swiggled by with her ponytail and her girlfriends in the 9th grade hallway? And how you didn’t sleep too well for a week, but smiling?

Well, Pearl has long since sagged out of my memory. And pretty little girls don’t smile at me as often as they once did, certainly not on call. But music? Music is always around. It never has a headache or needs to study for an algebra quiz. Put the needle in the groove, it’ll play for you. Good ol’ Ms Reliable.

You take a guy like Ibrahim Maalouf. The guy can spend three years making a record. Engaging his mind, baring his soul, opening his heart, creating groundbreaking mindbusting music recording it perfectly. And all I need to do to fall into adolescent love is to click on the album and pay attention. Boom. The juices flow. The glow gleams. The universe is in sync. The universe is in song. 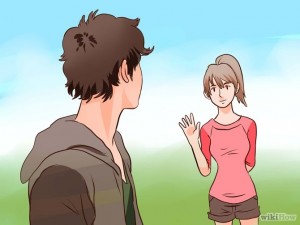 I guess I’d be exaggerating if I said that falling in love with new music makes my life worth living. There are lots more important things in the world. Like, um…

I spend a lot of time haunting the musical equivalent of singles bars. I ‘put myself out there’. A couple of months ago I was schmoozing with Uriel Herman, an ultra-talented young Israeli musician who comes from a classical background and is now making transgenre Eastern-tinged art/rock/jazz/neo-‘classical’ music that warrants serious attention (‘Smells Like Teen Spirit’, ‘Winter Light’, ‘The Silence’). As is my wont, I ply talented and tasteful young folk for hot tips. He gave me a list of almost a dozen young musicians, locals and elsewheres. The note has been staring at me since. It’s not easy to garner up the energy to immerse yourself in yet another Turkish percussionist or Finnish surf band. But a man’s gotta do what a man’s gotta do. If you want to fall in love, you gotta work at it.

First, you get the discography. Half a dozen studio albums. And a couple of full concert videos. Then you go through them, one by one, in chronological order. Then you listen a second time, taking a few notes. Then you pick the couple of most interesting ones and dive in. Diving for pearls. Diving for Pearl.

I’ve had a few musical lovers over the past half year. Imogen Heap. Sigur Rós. Snarky Puppy. Tigran Hamasyan. Maria Schneider’s new “The Thompson Fields.” Bon Iver>Justin Vernon (with his damn multiple personae and voluminous output). To name just a few. And there were some shorter flings that I remember only vaguely. But I have no pangs of conscience. I am a constant lover. I really do love the one I’m with. 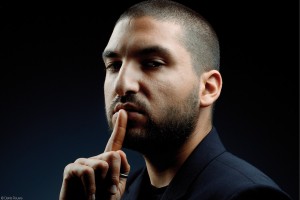 And for four days now I’ve been with Ibrahim Maalouf. Born 1980 in Beirut, he grew up in Paris studying General Science and Specialised Mathematics as well as gaining a significant reputation as a classical trumpeter. He moved to Arabic jazz, playing an instrument invented by his trumpeter father, with a fourth valve half the length of the second valve to allow for the production of the quarter tones necessary for performing the melodic modes of Arabic maqamat. (If you want to try it, use your right hand to play the first three valves and the index finger of your left hand to depress the fourth valve.)

The music? Oh, the music! In my mind, Ibrahim plays in the same league as Snarky Puppy and Tigran Hamasyan: ballsy post-hard bop with lots of funk, lots of prog rock. It’s young genre-bending jazz-rock that you can both think about and dance to. Heck, if you’re in love you can’t help but dance to it and you can’t think about anything else. Is it pedantic to classify these guys? A sophistic exercise in taxonomy? I don’t think so. It’s a tool for understanding them. You group them, they reflect off of each other, illuminate each other without diminishing the individuality of each. Kind of like girlfriends.

I’m still trying to sort out his discography. But I’ve been listening for four days, and Ibrahim has been on his musical odyssey for over seven years. So I don’t expect to have grasped it all. That would be demeaning. I’m just fine sampling his exotic fruits and quarter tones and sundry musical baklawa.

He plays in a wide range of contexts. A quintet including a prog rock guitar, bass and drums. Or a band with three trumpets backing him. Or employing a French rapper. Or the audience singing a chant he’s taught them. Or his two new albums being released today: “Kalthoum”, a tribute to the legendary Egyptian singer, with a band including Larry Grenadier on bass and Mark Turner on sax; and “Red & Black Light”, backed by guitar, drums and piano. It’s a bit challenging to keep up with these milliennials, releasing two albums a day. Nobody said love was an easy game. 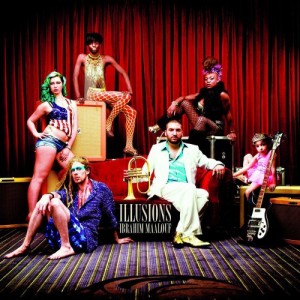 He often plays extended slow, meditative solos. They’re MilesDavisian in tone – soulful, intense, barely graspable, easy to drift off from, perchance to dream. But then they build into an ass-kicking wall-of-sound symphony of exuberance that cannot but move you to move. Check out “Beirut”. Eight and a half minutes of meditation, followed by two minutes of explosion.

Or this concert from Istanbul, 2013. Start at 1:00:40. It starts, of course, with Ibrahim flittering around and through a bagpipe playing maqam arpeggios. It then moves into a heavy rock guitar solo, then a jazz interlude, ending with a memorable drum solo (1:06 to 1:10:30). Check out the audience. They’re dancing with him, singing with him, loving him.

Or check out ‘Will Soon Be a Woman’ from the album “Diagnostic”—blindfolded, I’d have guessed Tigran. How far is Lebanon from Armenia? Well you cross right over Turkey. Using your French passport, of course.

I’d really love to go on plumbing and probing and dissecting poor Mr Maalouf for another couple of weeks before speaking my mind, but then I’d be responsible for knowing everything. “Had we but world enough and time…”

So I’ll leave you with the first two cuts of the album that grabs me most strongly at this stage, “Illusions” (2013). ‘Illusions’ is a meandering guitar piece that builds and portends its way into our SoTW, ‘Conspiracy Generation’, a full-blown triumph of soul, intelligence and musicianship. I admit, it reminds me a lot of Snarky Puppy. But I enjoy it even more. I think it has all SP’s strengths (the energy, the attitude, the musicianship) with none of the weaknesses (SP’s music is always a bit standoffish for me). Ibrahim Maalouf has a musical candor and commitment to communication that engages me, even when he’s meditating. Here’s a live version from 2014. And here’s the full album of “Illusions”, full of those three backing trumpets that knockout drummer and the whole funky band, with Ibrahim’s music and aesthetic and trumpeting overflowing with funk and seriousness and insight and outtasight. 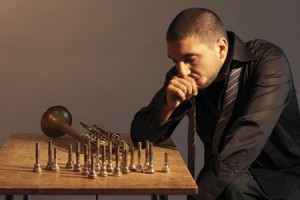 I’ve mostly been watching the Istanbul concert. Yeah, I could do without the Freddy Mercury lighting effects, and I admit that there’s a lot more showoffmanship in the visuals than I’m comfortable with.

But Ibrahim Maalouf is the most exciting, talented, fun, interesting, enjoyable musician I’ve encountered in—well, it doesn’t really matter in how long. I’m in love.