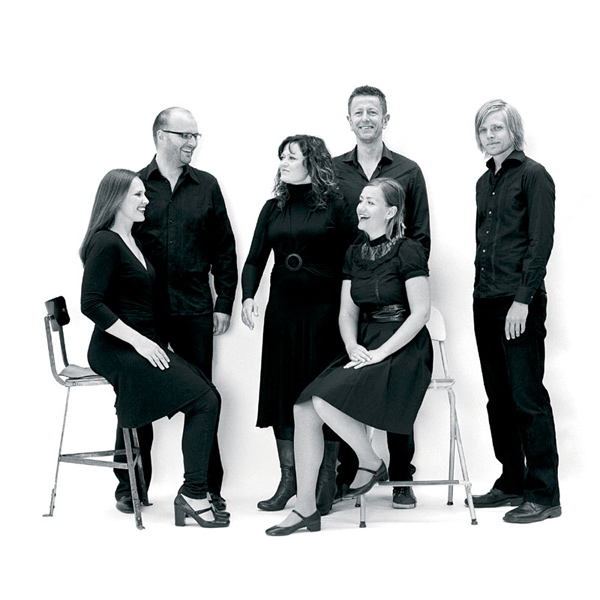 I like to think I’m neither completely stupid nor wholly detached from reality. So if our Song of The Week is by a Norwegian a cappella sextet that prides itself on a synthesis of folk, jazz and ethnic music, I do understand that we’re not pushing mainstream fare here. Or that if the song itself is billed as ‘a melodic battle’ between Irish and Norwegian folkdance music styles, even I get that this isn’t the most commercially appealing middle-of-the-road music you may encounter this week. 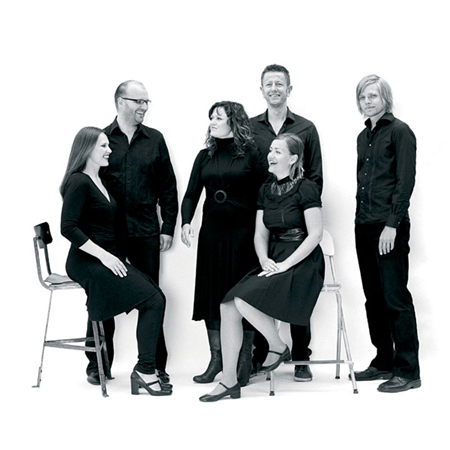 But it is among the finest and most exciting music I’ve heard in a long time.

Just so you realize I’m not alone in enthusing over this music, let me quote some other critics: “Something that has never been heard before.” “Musicality is superb, blend amazing.” “Everything an a cappella fan could want: beauty, emotion, and wonderfully sung music. Even to the English listener, it is a treat. Now if only the a cappella scene would gain as much traction in the US as it has in Northern Europe.” “Spellbinding. Groups wishing to push the boundaries of a modern cappella would do well to listen.” “Their creative folk music is sure to drop more jaws than just mine.” “Be prepared for a very unique experience. Kudos to Pust for boldy pushing the envelope for a cappella music.” 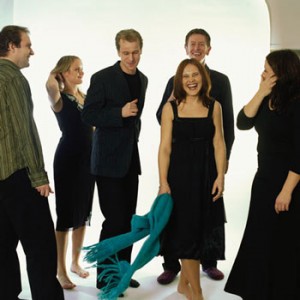 Pust means ‘breath’, or ‘take a breath/breather’. They’re six trained musicians, as handsome as young Norwegians can be, singing together since 2003. Here’s their MySpace site, where you can find lots of stuff about them. I had the distinct pleasure of seeing them at an a cappella festival in Sweden in 2008. I’ve done some singing in the style they work in. Believe me, the level of their technical prowess is hard to grasp till you’ve tried it. Think of six blondes who sing like Michael Jordan. Synchronized. They make it look easy. You try it. It’s superhuman.

They sing the occasional English pop covers, just to show you what they can do in more familiar territory. Give a listen to their version of Cyndi Lauper’s “Time After Time”. For my money, they distill a beauty and depth I’m not sure exists in the original.

They also sing a unique glacial music, as deep and clean and pure resonant as a fjord.

But their forte is what they call ‘voiceplay’ or ‘stemmelek’. I have no idea what the latter means, but it sounds great. Voiceplay is Pust’s wordless, almost melody-less pastiche of lines, intricate and beautiful and breathtaking.

It’s their synthesis of Irish and Norwegian folk music, which clearly have a lot in common, but which no one has been able to explain to me historically (although I’ve collared more than one Nordic musicologist on the subject; it may sound arcane to you, but it gives me a goal in life). A reel is usually danced in couples, and can be defined as – hey, I just looked it up, and trust me, you don’t want to know. But here’s what it sounds like, and here’s what it looks like. Oh, sure, I could do that if I reelly wanted to. Right. (Here’s an Irish jig, which is similar but oh-so-different for those in the know. It’s really not connected to our subject, just a very neat clip I wanted to share.) 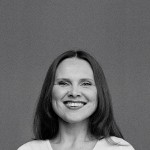 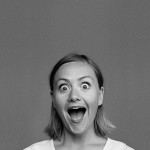 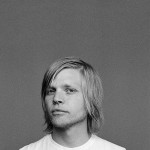 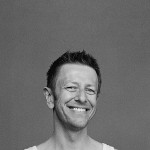 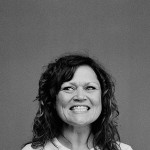 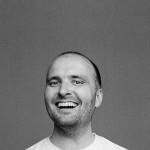 It’s Nordic cousin, the Halling, is usually danced solo by young men at weddings and such, to show off for the lovely Norwegian lasses, and includes a hallingkast, in which the lad kicks a hat off a stick held by a lass about 2.5 meters up in the air. You can see it here or here if you don’t believe me.

So I really do understand that this may be far from your usual fare, but if you trust me, watch this clip, ‘En Reell Halling’. It shows Pust performing contemporary a cappella at its Nordic finest. It’s muscular, meaty, complex, enticing, refined. And breathtaking.

Feel free to recommend Song of The Week to friends.
We enjoy your comments and will try to respond to all of them.
SoTW is a non-commercial, non-profit venture, intended solely to promote the appreciation of good music. Readers are strongly encouraged to purchase the music discussed here at sites such as eMusic or Amazon.