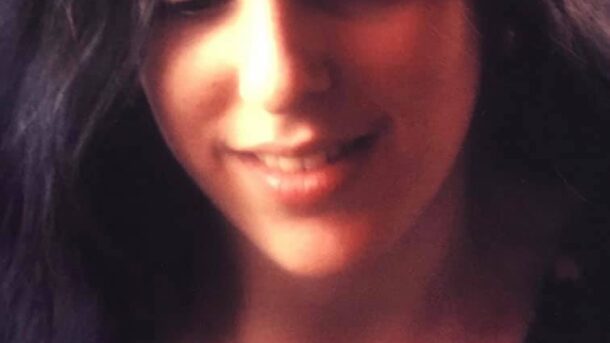 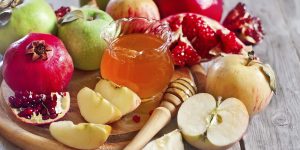 This is a recycled post, but I don’t think the Nyrotics will mind. I also know it’s not a full collection of LN rarities. I had planned on tweaking it, but a personal tsunami happened this year—I lost half of my music library (half of my soul) due to PC crash/faulty backup. The greatest loss, among many, was my carefully curated library of Laura Nyro rarities and bootlegs. This is what’s left, and I think it’s a treasure chest. In any case, we’ll have to make do with it, because there’s no going backwards.

It’s Erev Rosh HaShana, the eve of the Jewish New Year. I’m (supposed to be) all geared up to stand before my Maker, give account for whether I’ve been naughty or nice during the past year, and to pray very very very hard for a positive review in the book of life for the upcoming year (ה’תשפ”ג, 5783 by our count).

To tell the truth, it’s a bit hard to be writing about rock music as that Book of Life is being dusted off, the Celestial Inkwell refilled, the Quill of Fate sharpened. I need to write a posting about Penitence (you’d be surprised how impenitent rock stars tend to be), the Cycle of the Year (b-o-r-i-n-g), or at least Jewish peoplehood.  And y’all people were so nice about the piece I posted a while back about Laura Nyro’s stunning live bootleg version of ‘Stoney End’. So here goes:

I became tribal. We all needed a belief to cling to. 1970 was a seller’s market, and a lot of new beliefs, cults, religions were hitting the shelves. I decided to go for The Hoary. I figured if my direct ancestors had been practicing our particular breed of ritual and observance and deportment for 3000 years, that was a good enough starting point for me. So I chose to strap myself to the Jewish tradition, all the way from Adherence to Zionism. 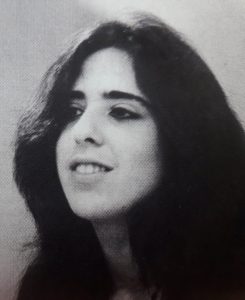 I tend to perceive the world through Jewish and Israeli eyes (and in our case, ears). I’ve been doing my bi-annualish Laura Nyro binge on her early years (nothing new there), her first album (excavating treasures from underneath the layers of mucky arrangements), and especially the bootlegs from that period.

And I’ve been thinking of Laura as a 19-year old Jewish girl pounding the piano and singing her Jewish heart out. As far as I know, Laura took little interest her ancestry (she was ¾ Jewish, only her paternal grandfather was Italian), much like the other Jewish girl singers I was listening to in 1968 (Carole King, Janis Ian, Carly Simon, Lesley Gore, Bette Midler, Cass Eliot, Barbra Streisand).

That doesn’t stop me from retrospectively listening to Laura through parochial ears. I would think that even a Martian observer would detect a certain irony here—so many people ignoring or denying how much their common ancestry has informed them. To be perfectly honest, perhaps the galvanizing moment of my young life was sitting in an SDS meeting (as a beer-carrying observer), listening to Messrs Klein, Rothman, Blackman, Cohen and Steinberg bashing Israel’s treatment of the Palestinians. 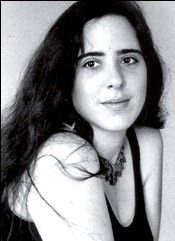 Laura has a Jewish soul. Not a solely Jewish soul. Soon we’ll get to her Motown in My Soul. But the passion, the compassion, the drive to describe and define and dissect—I see these as part of the Jewish character.

So I decided to present you this week with a Rosh HaShana gift – a collection of live bootlegs of Laura performing songs which never appeared on her official studio albums, all covers, mostly Motown-ish, garnished at the end with a few standards. The order is chronological by Laura’s recording. For my ears, and I hope for yours, this is a treasure trove of obscure delights:

Written by Carole King/Gerry Goffin for The Drifters. I told the whole Carole King story in SoTW 234: Carole King, ‘Up On the Roof’ (Live, 1971). Someday maybe I’ll write yet another post about why I think Laura owns the song more than The Drifters or even Carole King herself. 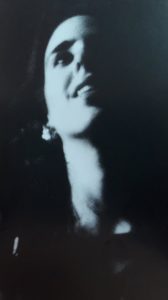 This is the only song in this collection which did appear on an official album (“Christmas and the Beads of Sweat”), I believe the only cover she recorded other than those on “Gonna Take a Miracle”. I cheated. Sue me.

4 Written by Goffin/King with Jerry Wexler for Aretha Franklin.

Written by Carole King/Gerry Goffin for The Shirelles. The whole story is in SoTW 182: The Shirelles, ‘Will You Love Me Tomorrow’

Written by Holland-Dozier-Holland for Martha and the Vandellas. SoTW 062 tells the story of another hit of theirs.

8 written by Curtis Mayfield for his group The Impressions.

9 written by Lowman Pauling and Ralph Bass, made famous by The Shirelles and The Mamas and The Papas. 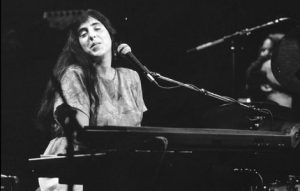 Written by Carole King/Gerry Goffin for The Shirelles. Later recorded by The Beatles.

Composed by Gilbert Bécaud in 1955, a hit for The Everly Brothers in 1960 and for Betty Everett and Jerry Butler in 1964.

Written by George and Ira Gershwin in 1928, eventually becoming a jazz standard (here by Judy Garland).

Written by Smokey Robinson and Pete Moore for The Miracles. Not that I’m fond of the song or anything, but here are two (!!) SoTWs about the song, the sublime original version and a memorable live version with Smokey’s childhood bestie, Aretha Franklin. 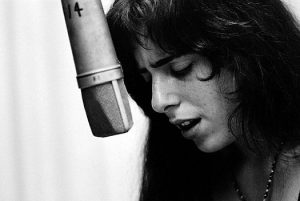 So that’s my Rosh HaShana gift to y’all. I hope you enjoy it as much as I do.

If I may be so haughty as to address The World on behalf of the Jewish people, we have tried throughout the millennia to contribute to the world we live in. As the prophet Isaiah says (42:6):

I the LORD have called you in righteousness, and shall hold your hand and keep you and give you as a people’s covenant, as a light for the nations.

Over the last 100 years, we Jews have contributed not a little to popular culture (Vaudeville, Hollywood, Broadway). More specifically for our concerns here, we’ve given you ¾ of Laura Nyro, and 8 of the 15 songs here.