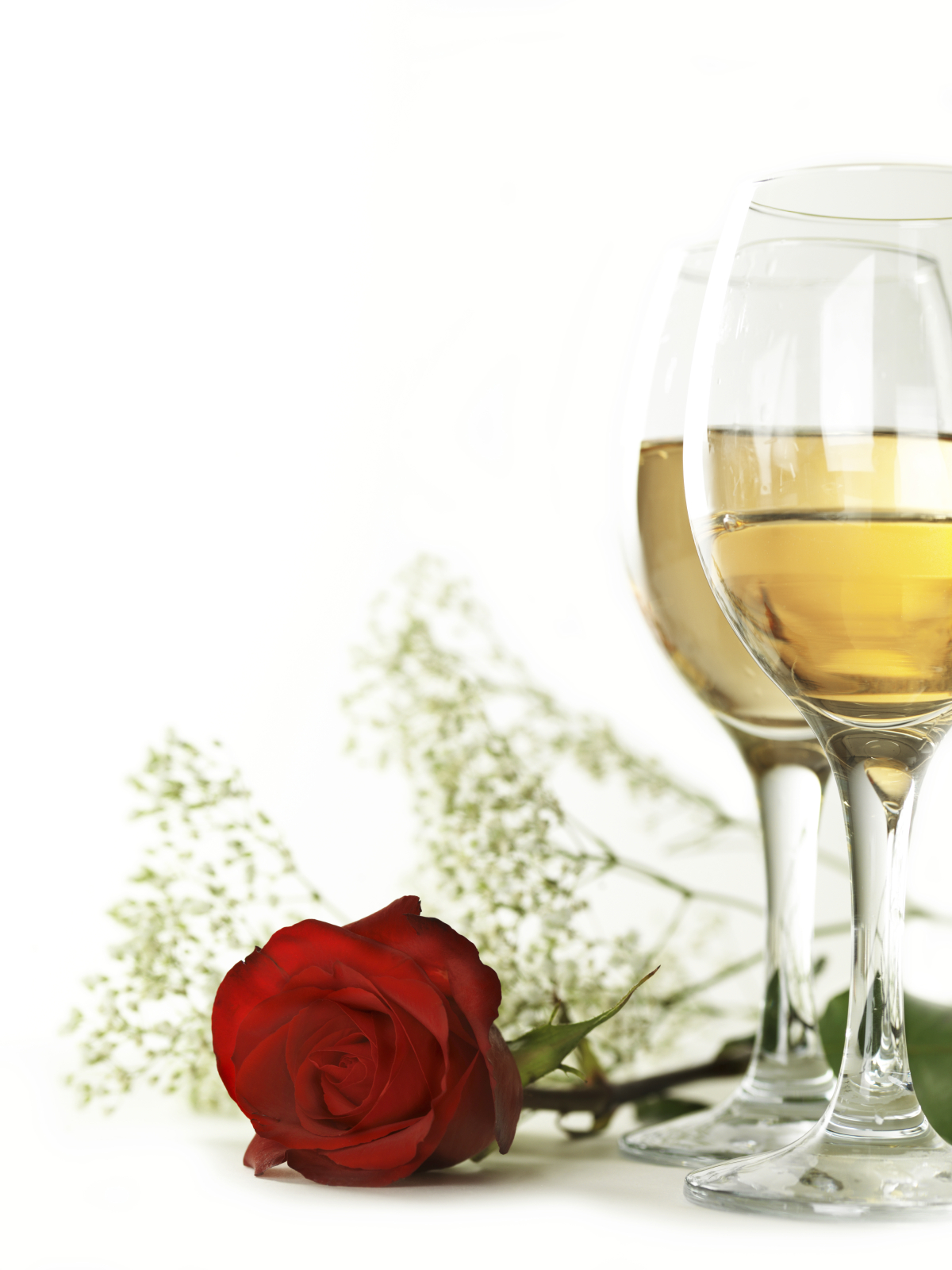 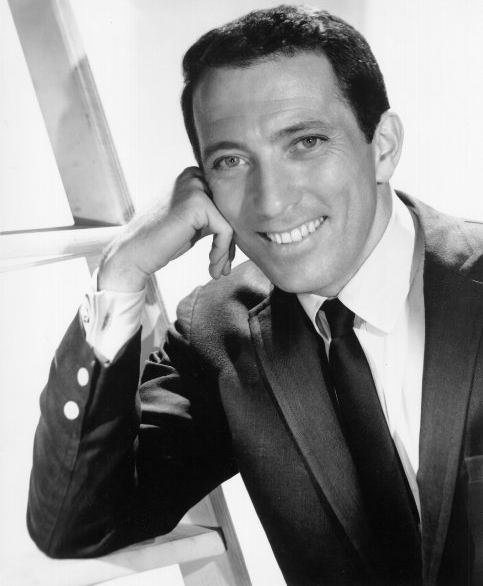 Remember good old Andy Williams? What does he conjure up for you? For me it’s:

He was a cool, suave nightclub entertainer. No one would confuse him with an artist, but he sold about three bejillion albums, had a weekly network variety show for nine years, hosted the Grammies, starred in Las Vegas, and stood by his ex-wife Claudine Longet after she shot and killed a ski racing champion in Aspen. 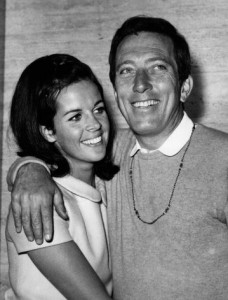 He’s of course best known for singing the emblematic (but not the original) version of ‘Moon River’, written by Henry Mancini and Johnny Mercer for the Blake Edwards film ““Breakfast at Tiffany’s” (1961). Audrey Hepburn herself sang the original version in the movie, playing the guitar on the fire escape. It was quickly covered (in order) by Danny Williams (#1 in England), Jerry Butler (#11 in the US), Mancini himself (#11 in the US), and half a dozen others before Andy got to it a year later, releasing it not as a single but on his megahit album “Moon River and Other Great Movie Themes.” After he sang it at the 1962 Academy Awards, “Moon River” and Andy Williams became inextricably identified with each other.

I don’t care who likes it, and I don’t care how much of a snob you accuse me of being, it is a beautiful song. 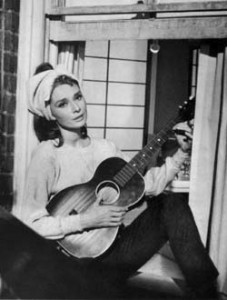 Lyricist Johnny Mercer (1909-1976), great-grandson of a Confederate general, grew up in Savannah playing with the children of the family’s black servants and listening to their music and dialect. He collaborated with Hoagy Carmichael in Hollywood, married a Jewish chorus girl over his family’s objections, had a couple of intense affairs with Judy Garland, couldn’t handle his liquor in the Bing Crosby crowd, co-founded Capitol Records, and along the way wrote lyrics for 1500 songs including ‘I’m an Old Cowhand from the Rio Grande’, ‘Too Marvelous for Words’, ‘You Must Have Been a Beautiful Baby’, ‘Day In, Day Out’, ’Fools Rush In’, ‘Jeepers Creepers’, ’That Old Black Magic’, ’Come Rain Or Come Shine’, ’Skylark ’, ’Laura ’, ’Satin Doll’, and ’Autumn Leaves’. Gosh.

Composer/arranger Henry Mancini (1924-1994) started out as a pianist/arranger for the Glen Miller orchestra, then moved to Hollywood to compose scores for epics such as “The Creature from the Black Lagoon”, “It Came from Outer Space”, “Tarantula”, “This Island Earth”, and “The Glenn Miller Story” (for which he received his first Academy Award nomination. 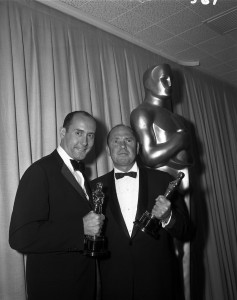 He hit his creative peak in the late 1950s/early 1960s in both television and films, with a series of indelible hits:  the theme from Blake Edwards’ series “Peter Gunn”, with a riff as iconic as ‘Satisfaction’; ‘Baby Elephant Walk’ from the Howard Hawks/John Wayne film “Hatari!”; and of course the ‘Theme from The Pink Panther’.

But it’s not ‘Moon River’ for which I’d like to remember Andy Williams (and Henry Mancini/Johnny Mercer). That would be too obvious, right? It’s the theme song from another Blake Edwards’ 1962 movie, “The Days of Wine and Roses”. Mancini’s version from the soundtrack was the original version (#33), followed by Perry Como and a host of others before Andy got to it a year later (#26, #1 album). 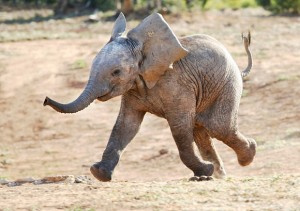 Here’s Mancini paying tribute to Johnny Mercer in 1987, accompanying Andy Williams on ‘The Days of Wine and Roses’ and on ‘Moon River’.

The movie is a drama in black and white, but very grey throughout, about an attractive young middle class couple’s descent into alcoholism. Both Jack Lemmon and Lee Remick were nominated for Oscars. It’s an excellent, profoundly depressing movie, and the theme song never fails to evoke in me an acute sense of waste and loss.

The title of the movie is taken from a poem by British poet Ernest Dowson (1867-1900), an early cohort of W.B. Yeats. When he was 23, he fell hopelessly in love with the 11-year old daughter of a Polish restaurant owner. 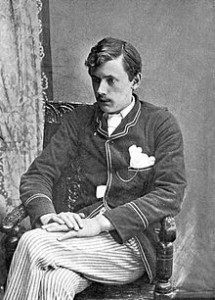 When she married a tailor tenant of her father’s (8 years later), Dowson wrote these lines: “I have forgot much, Cynara! gone with the wind,/Flung roses, roses riotously with the throng,/Dancing, to put thy pale, lost lilies out of mind”. Brokenhearted, he drowned himself in the bottle and died at 32, a penniless wino. His poem “Vitae Summa Brevis” contains the lines “They are not long, the days of wine and roses:/Out of a misty dream/Our path emerges for a while, then closes/Within a dream.”

Johnny Mercer reworked that into the lyric Andy Williams sings so simply and convincingly:

The lonely night discloses just a passing breeze filled with memories
Of the golden smile that introduced me to
The days of wine and roses and you. 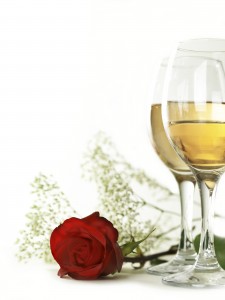 Bill Evans, no stranger to addictions himself, played the song frequently with his last trio in the final year of his life, when he was acutely aware of his approaching demise. Strangely, he treats the song lightly, upbeat and jaunty. I’ll be darned if I understand the logic there. Bill made some strange repertoire choices throughout his career – ‘The Theme from Spartacus’, ‘Theme from the Carpetbaggers’, ‘Santa Claus is Coming to Town’. He employs ‘Days of Wine and Roses’ as an extended show-piece, including bass and drum solos. With all the passion in that song, he tosses it off. Go figure.

Well, I guess addiction eventually takes its toll even on great artists. Inspiration and perspiration. No one’s accusing Andy Williams (or Henry Mancini or even Johnny Mercer) of being great artists. But you’ll have look far and wide to find a song as touching as Andy Williams’ rendition of ‘The Days of Wine and Roses.’