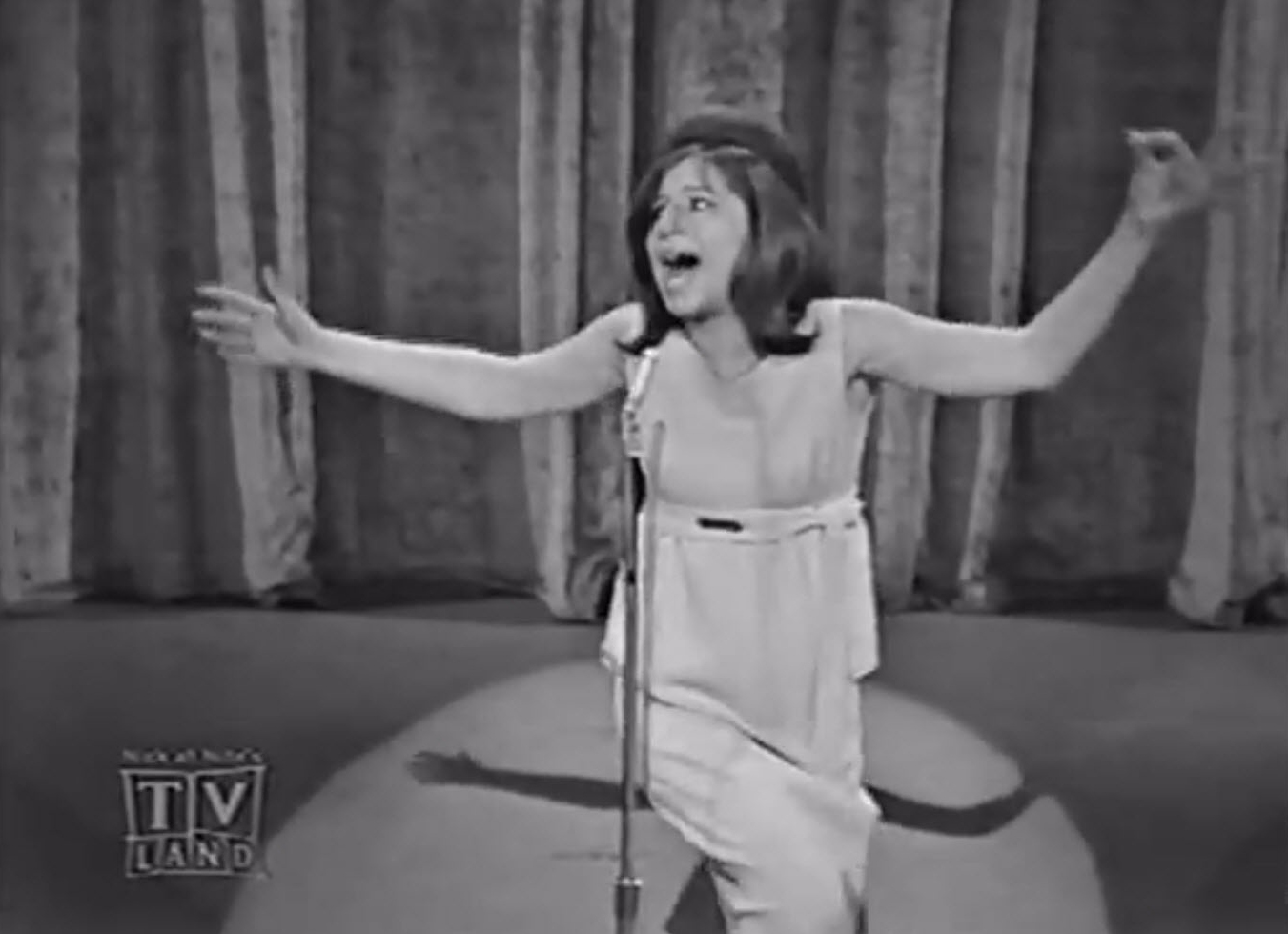 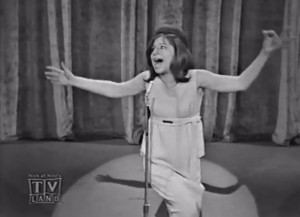 Barbra Streisand on The Ed Sullivan Show, 1962, ‘My Coloring Book’ and ‘Lover Come Back to Me’

This week we’re going to look at the tragically short career of one of the finest vocal stylists in the history of popular music.

Barbra Streisand was born in 1942, and earned a reputation as a “crazy” in high school, where she was friends with Neil Diamond and Bobby Fischer. At 18 she was already singing in night clubs, at 19 she was appearing regularly as a curiosity on The Tonight Show, at 20 she landed a ‘small but star-making’ role in a Broadway musical. She had recorded two Top 10 albums for Columbia before her 21st birthday.

No one recognized it at the time, but she had contracted an artistically fatal disease.

She was born homely. Her mother told her she wasn’t pretty enough to be an entertainer, and urged her to learn typing. Her young persona confronted that image directly—joking about her very large nose, her Brooklyn demeanor, her awkward deportment, her horrifying empire-waist dresses. 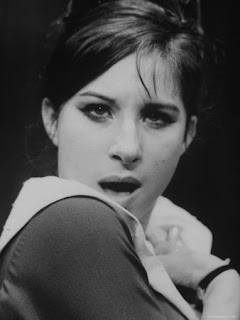 At 22 she left her nightclub career for the starring role in a smash Broadway musical hit. She played the role of a talented loser, became a megastar, and turned herself into a loser of a talent. The Broadway show launched her to the peak of her profession, perhaps the most successful singer/actress in the past couple of generations. From that point on, it has been a long slide down the slippery slope of inflated ego and glitz posing as guts.

Yawn. If you loved Yentl, please close this immediately and go watch it. If you think ‘People’ is a moving song, press Escape real fast and go listen to it. In my very humble opinion, they’re mawkish, embarrassing pablum.

In Funny Girl, she performs ‘I’m the Greatest Star’, a tour de force of kosher ham. It’s very funny–because it’s ironic. She presents herself as the ugly duckling ludicrously pretending to be A Star. But within a very short time, she started coming on with the décolletage and poils and filmed through a misty haze–it ain’t funny, girl.

If you’re still here, I guess you’re with me in that persecuted minority who wish The Queen would put on some clothes, cover her bodice, and stop trying to convince us that she’s glamorous. She can consort with all the Ryan O’Neals and Robert Redfords in the world, and she’s still going to be that liddle Yiddle from Flatbush. But I’ll betcha there are very few among us here, the non-BS fans, the heretics, who have really given her a fair break as a serious artist. 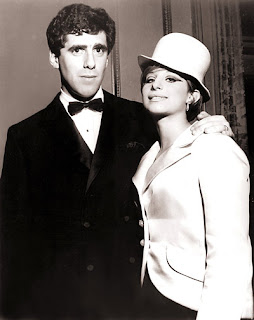 Gasp. He called her an artist???

Yup. Her first two albums, “The Barbra Streisand Album” and “The Second Barbra Streisand Album,” are as unpretentious as their titles. They come from that 1962 loft down in the Village, when she was married to Elliot Gould. The singing is genuinely ballsy, overflowing with young and innocent love for the world, whether it’s newfound independence or the most utterly shattered heart a young girl could have. Her voice is the pure heady optimism of Kennedy-era optimism. The songs, many of them standards from the 1940s, are dead-on examples of the political and sexual awakening of the 1962 New Frontier – post-beatnik hip, cynical and funny, intense and emotionally committed. Her signature song was ‘Happy Days Are Here Again’, the theme song of FDR’s 1932 campaign, eventually the buoyant and optimistic theme song of the Democratic Party. Except that Babs gives it a somber treatment, at a deliberate tempo, with harrowing, gut-wrenching commitment.

We’ve always known she had the greatest chops this side of La Scala before they were sacrificed on the altar of auto-adulation. She can still flit in one breath from a Gorgeous George Gorilla Press to the butterfly caress of a brain surgeon. But in these two albums she’s also funny and clever and impassioned, and, for me, utterly convincing. She moves me.

Then she became a star.

She performed two songs on The Ed Sullivan Show in December, 1962. The first is a pretty fine ballad, ‘My Coloring Book’. 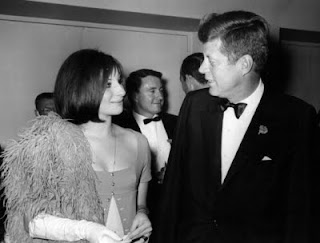 But the song we’ve chosen for our Song of The Week is Sigmund Romberg and Oscar Hammerstein II’s standard ‘Lover, Come Back to Me.’ This recording was made two months before the release of her first album, a year before the second. It’s over the top, it’s extravagantly demonstrative, and I love it.

The structure is standard, AABABA, with the verse culminating in some variant of the name of the song. Listen to just that, the imperative: “Lover, come back to me”. She sings it four times. Follow how it grows from a polite request to an ardent plea to an unveiled threat to a cavewoman’s club over the poor guy’s noggin. And that grounch at the end, when she’s dragging him back into the home cave by his hair. This ain’t glitz. This is fine, inventive, honest vocal artistry. No worrying about at what angle the camera is going to catch her schnozz. Just her and that absentee lover.

She’s 20 years old when she sings this.

It seems the ugly duckling is a whole lot more interesting than the swan.

029: Eva Cassidy, ‘Somewhere Over the Rainbow’