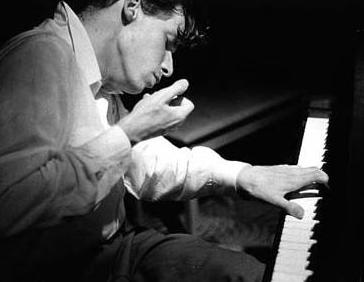 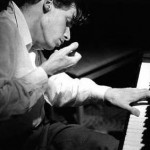 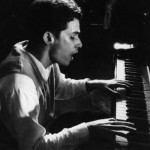 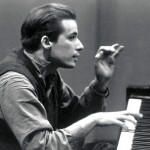 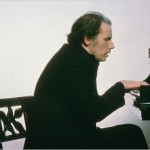 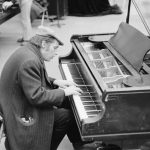 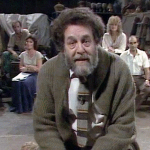 After last week’s visit to The Beach Boys, it’s now the turn of another of the great B’s, J.S. Bach, for a piece from a rather obscure work of his, the Toccatas for keyboard (BWV 910-916).

Why are J.S. Bach’s Toccatas for keyboard (BWV 910-916) perhaps my most-listened to classical music? Most of Bach’s works for solo instruments are composed of six units. These toccatas are seven, and they’re relatively obscure. Two good reasons right there why they’re a favorite of mine. Oh, and the fact that they’re such fine music.

Don’t confuse these obscure keyboard toccatas with the famous Toccata and Fugue in D Minor BWV 565 for organ, which some of you may know through Garth Hudson’s expansive introduction to The Band’s ‘Chest Fever’, known in concert versions as ‘The Genetic Method‘). 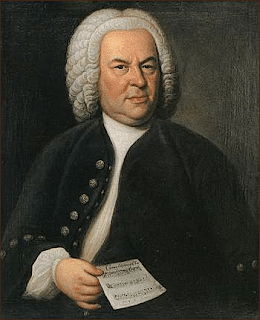 I always think of these toccatas as Old Jack Bach’s jazz pieces, because of their very improvisatory feel, meandering from section to section, no rigorous structure. In the one we’re featuring here, BWV 911 in C minor, he starts out with a noodle [a musical doodle, “to improvise on an instrument in an informal or desultory manner”], then seems to find a bit of a melodic groove with a counterpoint, then seems to lose interest and return to his noodling, then a pause where he seems so be wondering what to do next. And then he rrrrrrrrips into a mad, take-no-prisoners fugue, one of the longest he ever wrote, 4 pages in the score. Then he starts to unwind it, slow it down. You think the race is over, and – boom, right back to the whirlwind. Then a playful, elegant elaboration, with the main theme alternating between minor and major. Right on, Johann.

Serious musicians enjoy arguing about whether to perform Jack’s keyboard oeuvre on the clavichord or harpsichord (the keyboards of his day), or its well-tempered successor, the pianoforte, aka the piano.

I have a hard time getting all twisted up about that (gee, could that possibly mean that I’m not serious?). I go for the particular performance. And for me, almost every time, that’s Glenn Gould.

In a Social Skills school, Gould would be placed in a class with Howard Hughes and Bobby Fischer. You might not want to go on a camping trip with him. Serious musicians (them again) have a lot of reservations about him—he hums along with his playing (okay, not a great attraction), and his interpretations are ‘willful’ (i.e., eccentric, off-the-wall, wacko). He doesn’t adhere to the traditional tempi. Oy.

So whence my great admiration for GG?

I have a problem with a lot of the performing arts, such as acting and classical music. So often, the performer performs the score—plays the notes, reads the lines—rather than portraying a living version of what underlies it. And it all goes right past my ear. 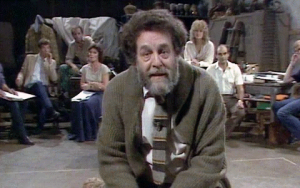 I love the words of John Barton, legendary founder of the Royal Shakespeare Company: “Listen! It’s so easy for an audience not to listen, particularly with a knotty and difficult text. I may be cynical, but I don’t believe most people really listen to Shakespeare in the theater unless the actors make them do so. I certainly don’t. I know that it’s all too easy for me to get the general gist or feeling of  the speech, but just because I get the gist I often don’t listen to the lines in detail. Not unless the actors make me.”

What do the performing arts require? 100%, full-time, total engagément. Play no note, speak no line, dance no step, until you understand why it has to be. That kind of intensity is crazy. That’s why I listen to Glenn Gould.

I find his performance here wild and wonderful, full of humor and passion and humanity, and I’m tickled to have the opportunity to share it with you.