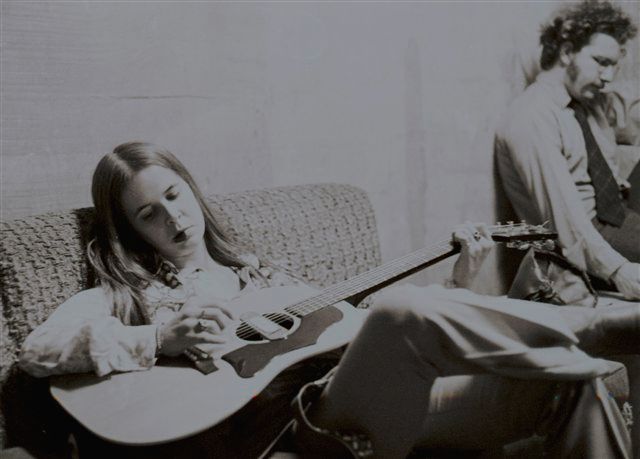 My friend Avi knows more about a whole range of subjects than your average person – computer graphics, carpentry terminology, and the mechanics of assault rifles, among a whole myriad of others. And music, he does know a whole lot about music. When I have a question about a concept (‘Was Van Gogh really that good?’) or a phrase (‘Whaddaya call it when you can’t take your eyes off an accident’), Avi’s the guy I call. He’s so taciturn he makes Gary Cooper sound like my neighbor Ethel. And so laid-back you sometimes think he’s sleeping through your question. A crooked eyebrow is his version of nuclear retaliation.

So you can imagine my surprise when I got an outraged email from him, ranting that I had the audacity to call Sandy Dennis a British Judy Collins (see SoTW 8). So we batted that around a while, finally achieving violent agreement that another long-haired white chick singer from the same period, much more obscure than those two, puts them both in the back pocket of her jeans.

We’re talking about Tracy Nelson, singer/pianist of the fine, underrated, unpigeonholeable country/rock/blues band Mother Earth. Think of The Band (organic, mature, deep musical roots) in San Francisco, late 1960s, opening shows at the Fillmore West for Janis Joplin and Jimi Hendrix. Janis had a heart the size of the SF Bay, or she never would have agreed to follow Tracy.

Ms. Nelson has had an on-again/off-again career since Mother Earth, recording over a dozen solo albums and collaborations over the years, with some degree of commercial success, although she apparently has never been very comfortable in the music business.

I had the good fortune to hear Mother Earth in about 1969 in a club where I was working in Cincinnati. Boz Scaggs was playing with them. As far as I can remember, it was the only live performance I’ve ever seen that actually brought me to tears, just from the sheer beauty of the music.

Remarkably, a couple of pictures from that weekend recently surfaced, when my good friend and fine photographer Rod Pennington kindly scoured his archives to mine some long-lost gems. Here’s yours truly with Tracy and with Boz: 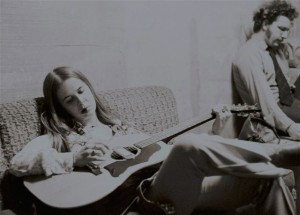 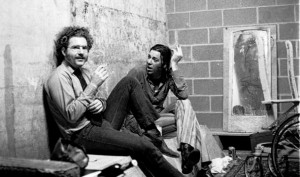 Here’s Tracy Nelson’s masterpiece. She wrote it, she plays it, she sings it. And some of us will never, ever forget it. ‘Down So Low’.
1987, Live