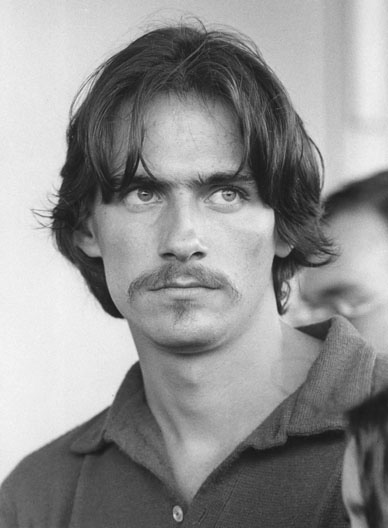 “Hey, Jeff, who are your favorite rock artists?”
“Beatles, Dylan,…” 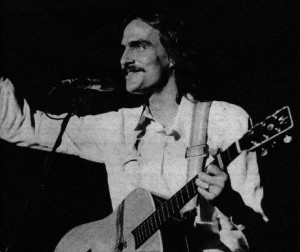 “Oh, that’s very original.”
“Laura Nyro…”
“Who?”
“James Taylor.”
And he snickers, “I thought you were some kind of big music maven? You’re just another hippy-dippy fan of sensitive singer-songwriters, you probably go around humming ‘Oh, baby it’s a wild world‘ and ‘Take me home to the place I belong‘.”

Or, for the more sophisticated, the one who distinguishes between Al Stewart and Rod Stewart, it’s not a snicker but a sneer: “Whoa, ‘Fire and Rain‘/’Sweet Baby James‘/’You’ve Got a Friend’. Very impressive. Classy choice, Meshel.”

And the real aficionado, the one who actually owns a JT Greatest Hits CD, will say, “Ah, ‘Handy Man‘/’How Sweet It Is‘/’Shower the People‘, good singer.” And they’ll say it with a tone of ‘well, okay, if Neil Young is too heavy for your Pooh brain…’ 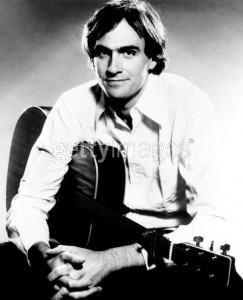 James Taylor is one of the most misperceived and underappreciated artists I’m acquainted with. That may sound a bit off the mark, seeing as we’re talking about an American Icon, a guy who appears in the White House (or maybe it was on “West Wing”, which is for me more prestigious), who’s been filling halls regularly for over 50 years.

But folks, to think that James Taylor is ‘You’ve Got a Friend’ and ‘Fire and Rain’ is like thinking that The Beatles are ‘I Want to Hold Your Hand’ or Dylan is ‘Blowing in the Wind’ or The Rolling Stones are ‘Satisfaction’ (whoops, they are—but the other examples hold).

James’ first album is virtually unknown in his canon, and somewhat outside the curve of his recording career. It hardly made a ripple, but it’s a Desert Island choice of mine, the purest depiction I know of a young man’s distress at facing the slings and arrows of outrageous fortune since those words were first uttered. But our subject today is James’ career, and that started with his next album, 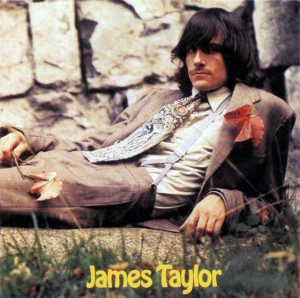 “Sweet Baby James” (1970, including ‘Fire and Rain’), one of the iconic albums of a pantheonic era, virtually creating the gentle folk-rock singer-songwriter mode. Then came “Mud Slide Slim and the Blue Horizon” (1971, which included ‘You’ve Got a Friend’ and the first use I know of congas as basic color in the musical palette of acoustic rock). Then the uneven “One Man Dog” and “Walking Man”, each with a couple of gems among the dross.

And then, from 1975 to 1991 came a series of seven LPs/cassettes/CDs (well, it’s a long period) that constitute in my mind the heart of James’ career, a body of work as rich and inspired and varied as any artist of the time–”Gorilla”, “In The Pocket”, “JT”, “Flag”, “Dad Loves His Work”, “That’s Why I’m Here” and “Never Die Young”. 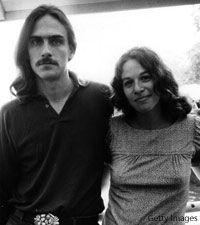 Over the next ten years, approximately the 1990s, he released three more workmanlike CDs, each containing two or three memorable cuts. And over the last decade he’s done live rehashes of his hits and two CDs of “Covers”, a specialty of his–“Up On the Roof“, and “Wonderful World” (in which, if you listen carefully, you’ll see that he sings circles around both Paul Simon and Art Garfunkel; to my mind, James is one of the two great harmony singers in rock, together with David Crosby); yet another album of originals; and one of Great American Songbook standards. I can’t say why in recent years James chooses to present himself as a celeb. I’d have thought being a legend was a more dignified status, but what do I know?

I read and follow the advice of critics quite a lot. I have respect for the learning and taste that professionals have cultivated. I usually use them as guides to music that I’m new to, but with music I’m more familiar with I’m not afraid to hold oddball views. Like with James. I don’t think much of his work in the last thirty years, certainly not in comparison to the fifteen that preceded them. And it’s this period that I’d like to encourage you to get to know. 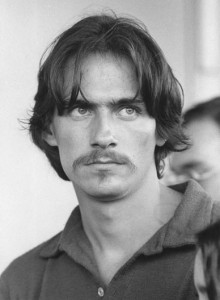 I’ve spent a ridiculous number of hours listening to compilations of James’ most typical songs, the downers, the ones describing sweet pain, songs like ‘Rainy Day Man’, ‘Something in the Way She Moves’, ‘Something’s Wrong’, ‘Oh, Susannah’ (yes, the Stephen Foster tune), ‘You Can Close Your Eyes’, ‘Don’t Let Me Be Lonely Tonight’, ‘Let It Fall Down’, ‘Wandering’, ‘Love Songs’, ‘Junkie’s Lament, ‘Daddy’s All Gone’, ‘Another Grey Morning’. It really does give me great pleasure just to type the names, I love those songs so much.

But from the many, many, many JT songs that have been such an intimate part of my life and ears and soul, I’d like to offer up as SoTW something ‘middling’. From the middle of his career, middling tempo, middling well-known. Just to show you that he’s not all melancholy. That he spent a lot of time churning out works of the finest artistry, one after another.

So here it is, from the album “JT” (1977), the lovely, whimsical, gentle, loving ‘Secret o’ Life’. What can you hear here? The intricate interplay between James’ acoustic guitar and the electric piano (this is the fabric of the song, a technique he employs often, a wonder of beauty); a lovely melody just a little too jazzy to allow you to sing it easily; a warm, human, embracing vocal; humor and wit and wisdom. What the heck more can you ask of a pop song? 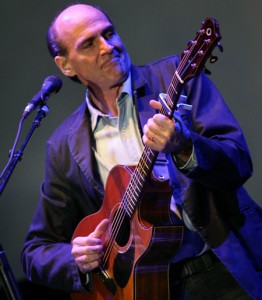 The secret of life is enjoying the passage of time
Any fool can do it, there ain’t nothing to it
Nobody knows how we got to the top of the hill
But since we’re on our way down we might as well enjoy the ride

The secret of love is in opening up your heart
It’s okay to feel afraid, but don’t let that stand in your way
‘Cause anyone knows that love is the only road
And since we’re only here for a while, we might as well show some style
Give us a smile, isn’t it a lovely ride?
Sliding down, gliding down.
Try not to try too hard, it’s just a lovely ride.

Now the thing about time is that time isn’t really real.
It’s just your point of view, how does it feel for you.
Einstein said he could never understand it all
Planets spinning through space, the smile upon your face
Welcome to the human race, some kind of lovely ride
I’ll be sliding down, gliding down
Try not to try too hard, it’s just a lovely ride.