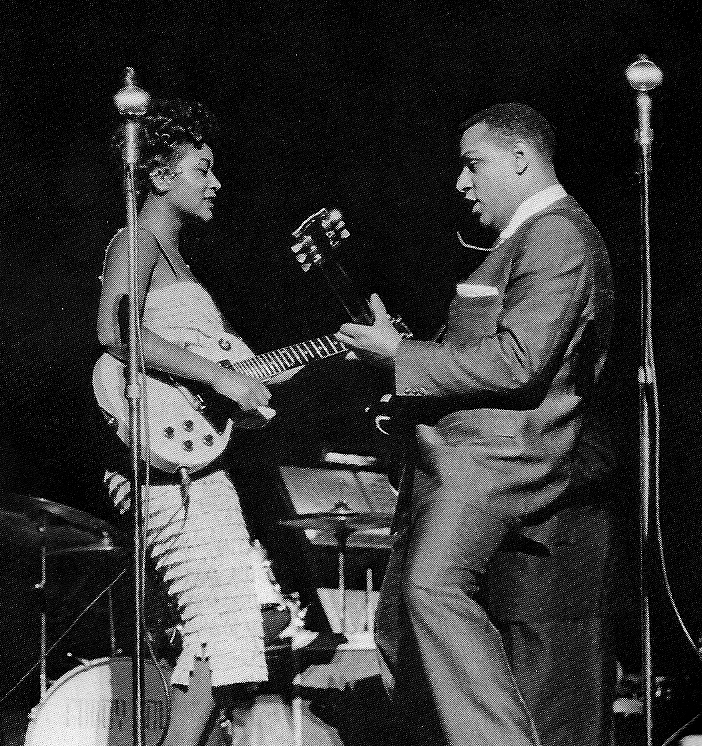 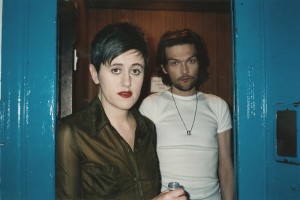 Everything But the Girl, ‘Love is Strange’ (cool video clip)

A long-time colleague left our place of work recently, a young woman with some interest in ‘old’ music (from the twentieth century). She asked for a compilation playlist as a going-away present. The compilation playlist (cassette, CD, Spotify, iTunes), as you may or may not know, is the boquet of long-stemmed roses of a certain breed of arrested development baby-boomers, post-baby-boomers, and neo-baby-boomers (see Nick Hornsby’s novel “High Fidelity”.) 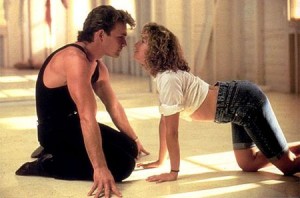 And do you know what song jumped out at her, from way back in the 1900s? A very lovely easy-listening cut by the British duo Everything But The Girl, ‘Love is Strange‘. EBTG was Ben Watt (guitars, arrangements, backing vocals) and Tracey Thorn (unforgettable lead vocals). They got together in 1982, and took their name from a sign placed in the window of a local furniture shop, which claimed “For your bedroom needs, we sell everything but the girl.” They’ve had a surprising and successful second career as mix artists (I choose to not fully grasp what that implies). But what appeals to me is their first career, which included a whole string of tasteful, stripped-down acoustic covers (and some originals), often with jazzy underpinnings. Their long list of lovely hits includes Rod Stewart’s ‘I Don’t Want to Talk About It‘; a very successful version of one of the most-recorded songs I know from recent years, Cindy Lauper’s ‘Time After Time’, and my very favorite, the EBTG original ‘Each and Every One‘. 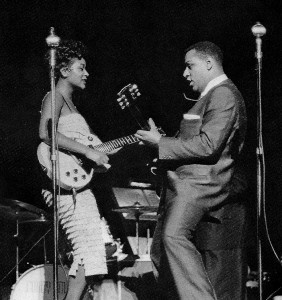 But of course when the young lady from work focused on ‘Love Is Strange’, it sent me right back to the original version. Before Kenny Rogers and Dolly Parton. Before Peaches & Herb. Before Don and Phil Everly. Before Lonnie Donegan. Even before Buddy Holly. Before all the movies and TV shows it has appeared in, including the silly ‘sexy’ cha-cha scene (supposedly spontaneous and improvised) in the movie ‘Dirty Dancing’ and (so I read in Wikipedia) ‘Deep Throat’.

The inspiring original was a #1-hit wonder in 1957 by Mickey ‘Guitar’ Baker and his guitar student Little Sylvia Vanderpool (later Robinson). The song features provocative verbal interplay between Mickey and Sylvia, a memorable guitar riff, a quasi-Latin beat, a catchy melodic line and an indelible harmony. They recorded a bunch of other R&B material, but nothing else stuck in our collective AM mind. Here’s a clip of their ‘Dearest’ (which Buddy Holly also recorded) with a bunch of really great photos. And here are the very forgettable ‘No Good Lover’ and ‘Oh Yeah! Uh Huh‘. But you will be pleased to learn, as I was, that Mickey had a great career as a very popular studio guitarist at the time. And Sylvia not only had a #3 hit sleaze soul hit in 1973 with ‘Pillow Talk’, as explicit for 1973 as ‘Love Is Strange’ was for 1957; but also in the 1980s the little lady became a producer for the Sugar Hill label and a major force in the emergence of rap music. 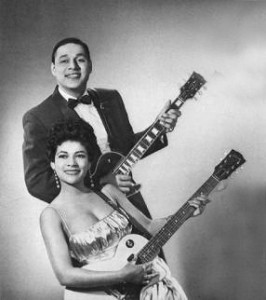 It’s interesting that many of the talented covering artists try to copy the seductive repartee from M&S, and none come close to achieving the raw, coy, playful tone of the original. That Sylvia Vanderpool must have been one heck of a, um, lady.

‘Love Is Strange’ it turns out was written by the great Bo Diddley, published under the name of his wife, Ethel Smith, but released only in 2007 as a bonus track on ‘I’m a Man: The Chess Masters, 1955-1958’. As much as I admire Mr Diddley, I’ve sure been enjoying listening to Mickey & Sylvia, to Everything But The Girl, and to all the other fine versions over the years. And as one of those compulsive compilationists, I think I’ll go on touting it for all the young ‘uns out there in whose ears it still seems to find pleasure, 50+ years on.