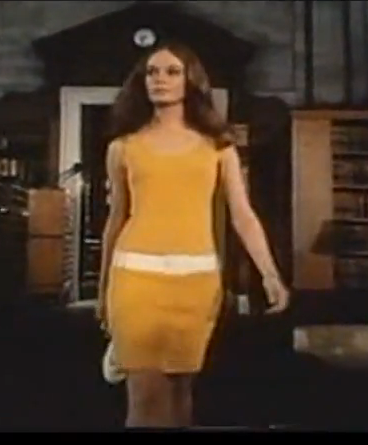 The road not taken. The missed opportunities. What was my Big Chance to escape a life of quiet desperation? I was almost a rich, wealthy, influential, famous music pundit in La-La, the culture [sic] capitol of the San Andreas Fault. Well, maybe. Here’s the true story, in all its whatmighthavebeen detail. 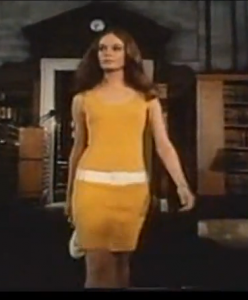 One weekend night in 1969 I was working the door at the Ludlow Garage, a rock emporium in Cincinnati, when a party of four hotshots approached. The cheesiest of them asked from behind his sunglasses, “This where Mountain is playing?”

And I answered, “Yeah”. That was me, always ready with a rapier comeback.

And he said, “We would like to bestow upon you the honor of inviting us in.”

“Why would I want to do that?” 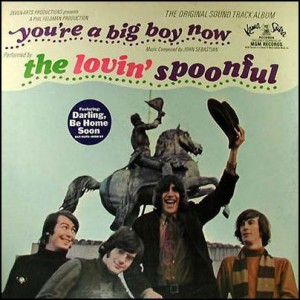 So I said over hotshit’s shoulder, directly to Mr. ***, “Mr ***, it would be our pleasure to host you this evening.” (I’m not quite sure from whence I drew the authority to make that decision, but I did.)

Just how obscure was Mr ***? Well, he at that time had two Hollywood films released. The first began as his MA thesis at UCLA film school, but became an $800,000-budget Hollywood release. It was a coming-of-age comic-drama starring a bunch of B- and C-list actors – Peter Kastner (who?) as Bernard, The Innocent; Karen Black (Nicholson’s waitress girlfriend in Five Easy Pieces) as The Good Girl; Elizabeth Hartman as The Bad Girl;  Tony Bill as The Friend; and Method-school bluebloods Rip Torn (born Elmore Rual Torn, Jr., nicknamed “Rip” by his father) as The Father; and Geraldine Page (premier interpretress of Tennessee Williams’ heroines) as The Mother. Bernard’s film parents were married in real life as well (well, ‘real’ in Hollywoodian terms.) Their country estate was named Torn Page.

The story takes place at the boy’s place of employ, the labyrinth stacks of the NYC Public Library, which Bernard traverses on roller skates, shelving books and moaning about his lack of a sex life. His friend incites him to rebellion, drugs, and sex, the latter focused on Barbara Darling (Hartman).

But you have to remember that we’re talking 1966 here, and movies like that weren’t made. Establishment ‘youth’ films were still Frankie Avalon/Annette Funicello Beach Blanket Bingos. That’s why Richard Lester’s Beatles Hard Day’s Night and his The Knack (and How to Get It) were so mind-blowing for us. Later, in 1967, the The Graduate used the Mrs Robinson soundtrack precisely and evocatively, but it was background music. 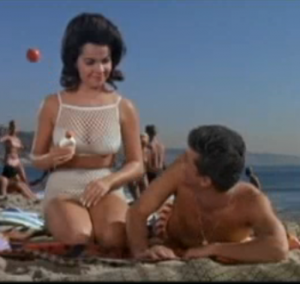 people who had seen it. It took rock music soundtrack seriously. Written and performed by The Lovin’ Spoonful, the music actually served as a cinematic tool, organically integrated in the goings-on on screen (even more than in Hard Day’s Night.)

Apparently I wasn’t the only one impressed with the use of The Spoonful’s music in the film. The next year, Woody Allen hired them to provide the music to his film What’s Up, Tiger Lily?, in which he took a grade-Z Japanese spy movie and added his own soundtrack, which became the story of agent Phil Moskowitz’s deadly mission to secure the recipe for the world’s greatest egg salad.

You have to remember, this was 1966. The only American rock bands of significance were The Byrds from California, and The Lovin’ Spoonful from New York. By the time of You’re a Big Boy, The Spoonful already had under their collective belts “Do You Believe in Magic?,” “You Didn’t Have to Be So Nice,” “Daydream,” “Summer in the City,” and “Nashville Cats“. Not bad, huh? And lots of their lesser-known songs are just as good.

But I’m not going to deal thoroughly with The Lovin’ Spoonful here, because I’m such a giant John Sebastian fan. They’ll get their own SoTWs. Many of them, I hope, because so many of his songs are deeply engraved in my heart and soul and memory. Here we’ll just mention that the song has some pretty darn funky brass, and even strings, juxtaposed with the raucous rockous almost-song, with Sebastian’s knockout lyrics barely noticeable. (Check them out, down at the bottom here.) Sebastian’s lyrics here, as always, are witty, urbane, sly, goofy, charming, and full of surprising delights. The movie score also included the great ‘Darling, Be Home Soon’ (the video shows why Zal already had one foot outside the band) and the title song, later memorably rerecorded by Sebastian solo. 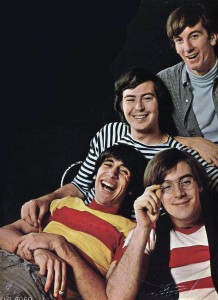 Anyway, after that movie Mr *** had gotten a hack job directing a real-budget Hollywood musical, ‘Finian’s Rainbow’, a rather embarrassing blurp in his filmography. And at the time he came to see Leslie West at The Garage, he had probably finished making his new film which had yet to be released, a way-before-its time road movie about a pregnant, angst-ridden housewife who just gets up and walks out, drives and drives, picks up along the way a hitchhiking former pro football player with mushed brains. They travel together, two lost souls, Shirley Knight and the young and unknown James Caan. But as I said, The Rain People had yet to show in Cincinnati, and my respect and admiration for Mr *** was based solely on what I had seen in You’re a Big Boy Now.

Meanwhile, back at the Garage, during a break, I went up to Mr *** to tell him that.

“I think that You’re a Big Boy Now is the first movie ever to really use rock music seriously.” He looked at me.

“Like in the first scene. The gut-wrenchingly slow zoom in from the far side of the main reading room of the NY Public Library, so quiet 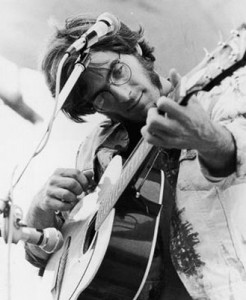 you’re not sure the movie has really started until you hear a background cough, no activity other than the turning of pages. As still as a tomb. And then the camera ‘zooms’ (crawls, actually) into those big, staid double oak doors. Painfully slowly. And then, Boom! Zal’s slashing, grating guitar chords, as jarring as the opening chord of George’s in that Lester film, as the doors are thrown back, and Barbara Darling comes strutting in, all the movement and brashness and color and music in the world. I think that’s a really fine scene. Never seen anything like it. That’s the way to make a movie that rocks.”

And he looked at me, and said, “You from around here?”

And he said, “Well, if you’re ever in California, come look me up.”

Three years later, Francis Ford Coppolla made The Godfather. And the year after that he produced George Lucas’s American Graffiti, which redefined the use of rock music in films.

But when Mr Coppolla was making those movies, I was already settled in Israel, with a wife, kid, mortgage and war on my head. And that has made all the difference.

Well, you never can tell
But you’re looking so well
That I gotta stop and say “How do you do?” 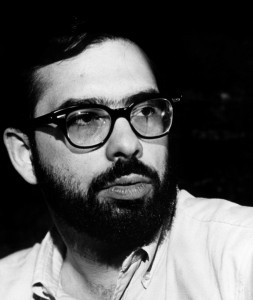 Girl, beautiful girl, can I look at your insides?
Girl, wrapped up in fur, I’m just mad for your outsides!

Mmm, that’s what my inside says
If only I could walk up and tell her
But it seems so far from me to her
And the ground is so unfamiliar

Well I wish that I knew cause I’d be in a stew
If my little speech sounded like a phony line
I know that it’s doubtful cause she’s heard a mouthful
Of ‘come on up and see me sometime’.

Girl, beautiful girl, can I look at your insides?
Girl, wrapped up in fur, I’m just mad for your outsides!