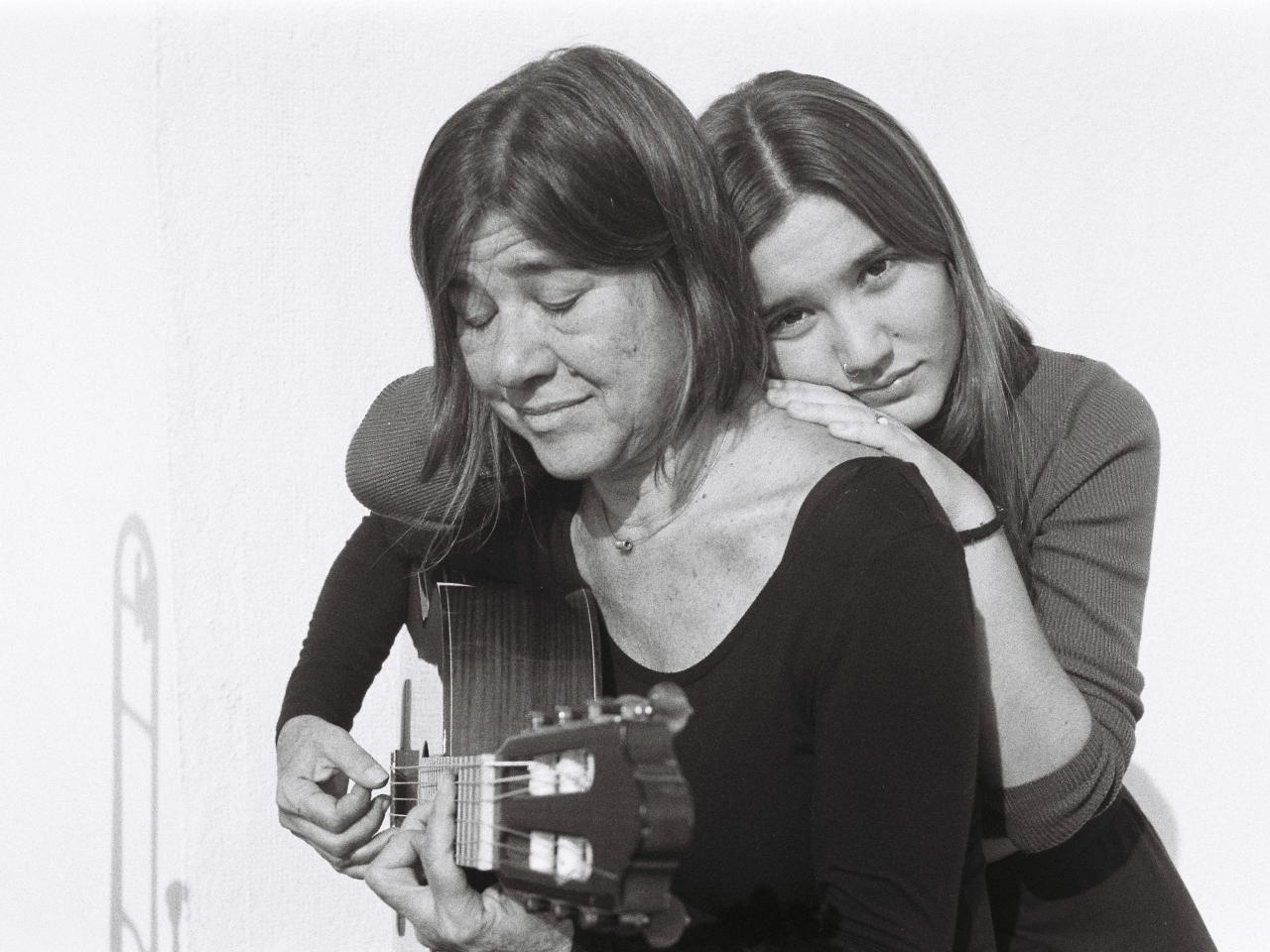 If I told you this week’s ear worm is a bossa-tinged original song by a 22-year old Catalan girl accompanied by her mother on guitar, I’ll bet you’d click onwards.

And what if I said, “Watch this clip and tell me you didn’t love it. I dare you.”? Would that make an impression?

And what if I just said I think the clip is kind of perfect? Might that entice you?

What if I told you that Rita Payés has been singing since with a vocal and stylistic maturity way beyond her years, the sweetest voice this side of Barcelona, and that her mother is a highly-respected classical Spanish guitarist, might that convince you to try her?

Watch this clip and tell me you didn’t love it. I dare you. 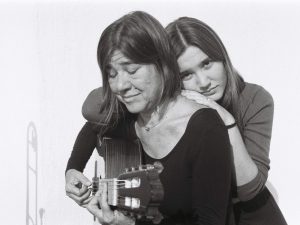 Here she is at 15 in Catalan, accompanied by Mom.
Here she is at 20, singing and tooting some straightforward jazz in English.
Here she is at 21 with I assume her husband. Pretty rootsy, huh?
And here they are with the baby outside.
And here again, just because it’s perfect, Rita Payés with her mom, singing ‘Nunca Vas a Comprender’.

You can find the lyrics below, English translation thanks to fellow music blogger Alan Tigay. Check out his fine wide-ranging site here.

Rita has oodles of clips you can browse in all sorts of styles, many of them in a jazz context. Her most recent releases are both minimalistic, Rita and her voice and her trombone and her mom’s guitar, “Imagina” (covers, 2019) and “Como La Piel”, ‘Like Skin’, (originals, 2021).

But that’s not all.

What if I told you there’s another trombonist-singer, Nils Landgren (b 1956), a Swedish actor/musician, ‘The man with the red horn’.  He’s played on over 500 albums and is mostly known for his trombone funk band. But throughout his career he’s detoured into some sweet covers that have left an indelible impression on me and some of my friends. 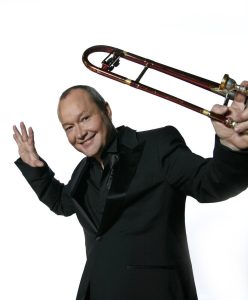 Or his unforgettable ‘Get Here’. The vocal begins at 1:57.
It was written and recorded in 1988 by American jazz singer Brenda Russell (b 1949) while she was living in Sweden. Oleta Adams had a hit with it in 1993.
I’ve watched Nils sing it over and over. It’s a great example of how a cover treatment can transcend the originals. Here’s another version of ‘Get Here’ of his for you, just because he does it so damned well. (“You can make it in a caravan, cross the desert like an Arab man, I don’t care how you get here, just get here if you can.”)

And here he is singing Sting’s ‘Fragile’ (which had its own SoTW) in 2003 in the heady company of Pat Metheny and Michael Brecker (neither of whom need introduction), as well as two lesser-known musical heroes of mine, Esbjorn Svensson on piano (recent SoTW 294 on his trio) and Lars Danielsson on bass (I’ve spent several bezillion hours with him over the last couple of years). I confess I’m not familiar with the drummer.
It amazes me how much passion Nils Landgren can invest in his poker-faced, uninflected androgynous vocals. If you’re looking for more of his laid-back, non-funk, non-trombone vocals, check out ‘Killing Me Softly’ or ‘I Will Survive’.