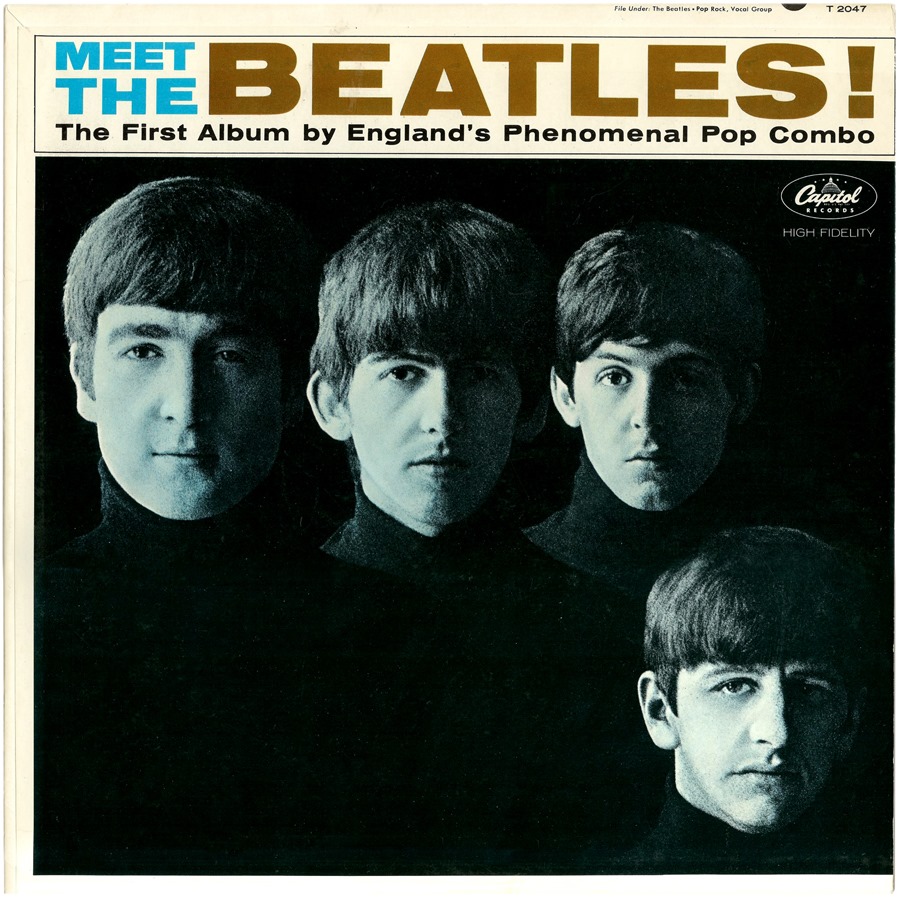 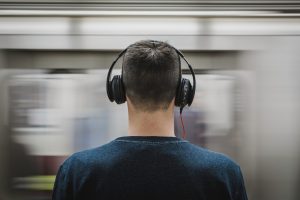 Today’s the last day of my Facebook Album Challenge, during which I chose 10 albums, 1 per day, *which made an impact* on me. “Post cover, no explanation,” said the mission statement.

For some of you, that might be a whee little jaunt down memory lane. For an obsessive-compulsive music nerd baby-boomer like myself, it’s torture.

First of all, define your terms. The challenge has been floating around for a while, and it’s been painful for me to watch you lay folks (i.e., normal people with a Real Life) abuse the concept of “Top 10 Albums” so crassly.

You talk about your ten “favorite” albums? That just drives me batty. What the hell is that supposed to mean?

Your ten most loved albums?

Your ten most esteemed albums?

Your ten most listened-to albums?

Your ten most impactful albums?

Those are such different questions.

So as is my wont, I distilled the question down to “most life-changing” for the challenge.
And being the rule-abiding nerd that I am, I made no comments on my postings.
Guess what? I’ve held it in too long. Here comes. 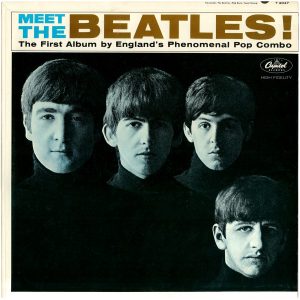 Do I really need to explain that I don’t think this is The Beatles greatest achievement? Or can you figure out that as a 15-year old boy, just like those dumb girls on the screen were screaming outwardly, so I was screaming inside, even as I watched them poker-faced?

207: The Beatles, ‘Rocky Raccoon’; and Bob Dylan, ‘Frankie Lee and Judas Priest’/’Lily, Rosemary and the Jack of Hearts’ 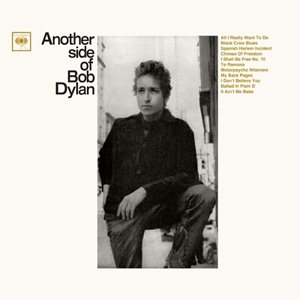 #2 “Another Side of Bob Dylan”

For opening my eyes.

Eight months and a million light years after the aforementioned, it was Dylan’s third album, the first one that I met in real time. I remember my head exploding, trying to grasp Bob Dylan. Fifty-five years later, I’m still working on it. 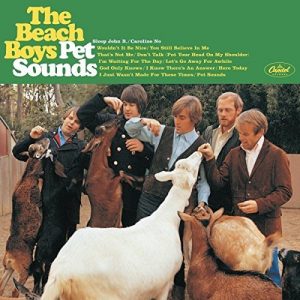 For the unfathomable beauty.

I’ve been plumbing the depths of this album since it was released, and never grow tired of it, 52 years. Through the decades, over and over, I’ve listened to all 8 CDs of the bootlegged “Unsurpassed Beach Boys!” studio recordings, listening to how Brian built the tracks pulse by pulse, measure by measure, genius at every stroke. I’ve watched and rewatched all the Pet Sounds documentaries, and read all the books. I’ve listened through atomic earphones to every one of the dozen or so remastered versions, from duophonic to mono to stereo to whatever. That line in “Here Today” where the ukulele and the bass harmonica play in unison? I’ll let you know when I get tired of it. 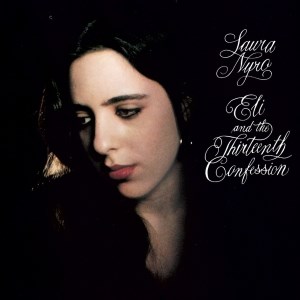 For the holy spirit that filled her.

I fell in love with Laura the day I heard her, and will love her till the day I die.

This album has inspired me throughout my entire life. Still does. 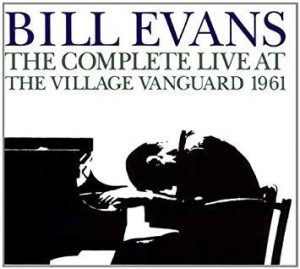 So passionate, so restrained.

So subtle, so intelligent, so refined. Rarely a week goes by without me listening to it.

060: The Bill Evans Trio, ‘Gloria’s Step’ from “Live at The Village Vanguard” 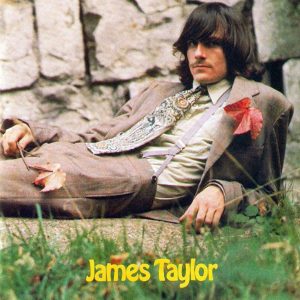 For being my friend in the darkest hours.

James’ first album, the obscurity before “Sweet Baby James”. An 18 year old from a patrician family with a heroin addiction and a stay in a loony bin already under his belt. Remember how overwhelming the world was when you were 18? This album is unadulterated existential pain. “Road maps in a well-cracked ceiling.”

For the doors it opened.

Their very first album. I bought it the day it hit arrived at Neumark’s in Swifton, captivated by the cover engraving. I was 14. It was my introduction to J.S. Bach, to vocal jazz, and to genre-busting. Still today the very sound of the album transports me to places long gone and places yet to be discovered.

161, The Swingle Singers, ‘Sinfonia from Partita No.2 in C Minor’ 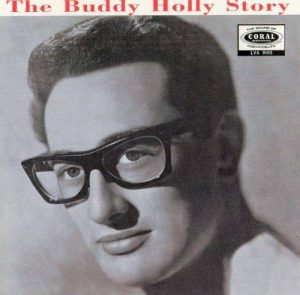 For the honesty. And for the cool.

I was only 10 the day the music died. When I was 16, my sophisticated cousin took me to a bohemian bar in Cocoanut Grove, where the singer, one ‘Duane Storey’, performed an acoustic ‘Peggy Sue’. That performance is a centerpiece in the novel I’m currently engrossed in writing, 54 years later. Not to mention that Garcia and Weir and Lesh let me sing with them because I was the only one who knew the words to ‘That’ll Be the Day’. For proving that ice also burns. 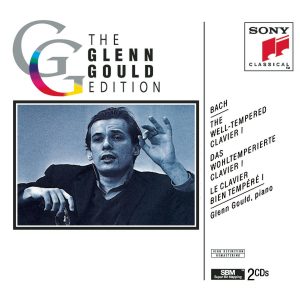 To JSB for bringing order to a chaotic world.

To GG for going all the way.

Anyone can play notes. Gould makes them come alive. He taught me about engagément – in theater, in life.

Bach? I can’t imagine the world without Bach.