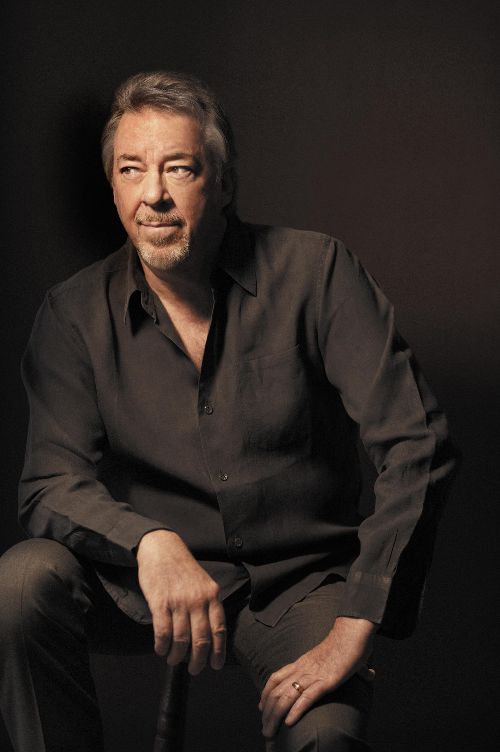 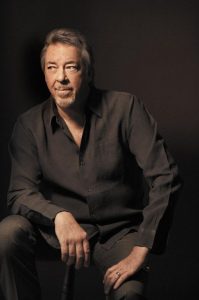 I’m really tickled to be writing SoTW today, because it takes me right back to where I once belonged – blathering on about music that has me so excited I just might pop.

Boz Scaggs. I last heard Boz (on break from Steve Miller) playing with Mother Earth in 1969 at the Ludlow Garage in Cincinnati. The band was great, a favorite. Tracy Nelson was a wonder. I remember being moved to tears at the sheer beauty of the music – only time live music’s ever done that to me. 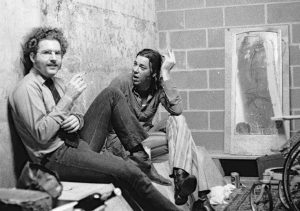 Mike and Bill and I worked the gate at The Garage (and ran across the river to Newport to buy booze for the after-show bash). We got to hang out with luminaries such as Bo Diddley (tried to pick up my girlfriend), Neil Young (obnoxious), Leslie West (barely made it through the door) and Boz Scaggs–not exactly a household name, but he wore very cool Haight-Ashbury striped pants which were quite a rarity in good old Cincinnati and had great hair. 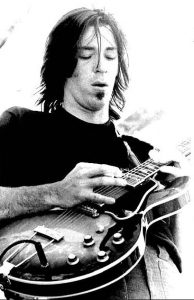 I vaguely recollect Boz as a really sweet, articulate guy. The hazy impression that remains is that he was more than polite – warm and generous.

But then fate drew me to a corner of the world without radio reception, the decades passed, and our respective roads drifted apart – me to the wholly holey Holy Land, Boz to a long career of moderate success as a working musician. I had a vague impression of him as a blue-eyed soul guitarist/singer. Little did I know.

I’ve listened to no one else for near on a fortnight now, and it is my pleasure, my that’s-why-I’m-here duty, to inform you: Boz Scaggs is one fine, fine, fine musician. Run and listen to him. I can’t imagine anyone not deeply enjoying his music.

1965-75, Boz was playing electric blue-eyed blues, with critical but little commercial success. Here’s ‘Loan Me a Dime’ from 1969’s eponymous album, with Duane Allman and the Muscle Shoals rhythm section lending support. Not my cup of tea, but certainly admirable.

1975-80, he shifted to smooth, commercial R&B soul, hit the jackpot with his 5xPlatinum album “Silk Degree”, featuring hits such as ‘What Can I Say’, ‘Lido Shuffle’ and ‘Lowdown’, receiving 4 Grammy nominations including Album of the Year . A number of commercial hits followed (‘Breakdown Dead Ahead’, ‘Jojo’, ‘Look What You’ve Done to Me’ and ‘Miss Sun’). 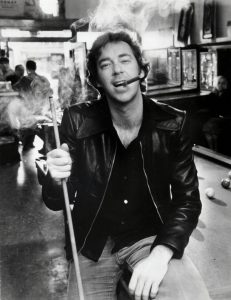 He then went into a fallow period, resurfacing in 1988 with ‘Heart of Mine’ from “Other Roads”. In 1989 he did the first of a couple of tours (again in 2010 as the Dukes of September) with Michael McDonald (Doobie Brothers, Steely Dan) and Donald Fagen (Steely Dan). He has other gifts, but I’m not convinced by Mr Fagen as a soul persona. But the comparison with Mr McDonald is telling. MM is a great singer, with an incredibly muscular tenor. BS owns a pretty amazing vocal range, with control in the upper ranges that many a better-known vocalist should be highly envious of.

But what’s been filling my ears and mind and voice and heart for the last couple of weeks is the last 20 years of his career, in which he’s gradually morphed into an intelligent, soulful, gentlemanly, smooth-as-melted-butter R&Bster – looking commercial tastes right in the eye without flinching, without compromising one whit on the sincerity more commonly associated with his rawer bluesy days. It all started with 1998’s “Some Change”, with gentler materials such as ‘I’ll Be the One’, ‘Sierra’, ‘Lost It’, and ‘Time’.

But then in 1996 he recorded a laid-back, acoustic album which included new readings of a number of his later hits. It’s a 5-star album which I’ve been listening  to more or less non-stop recently, and I can’t recommend it highly enough. Cut after cut, this is finely-honed, emotionally engaging, sincere, intelligent commercial music. Admittedly, it’s not “John Wesley Harding”. But – honestly now – when’s the last time you listened to JWH? 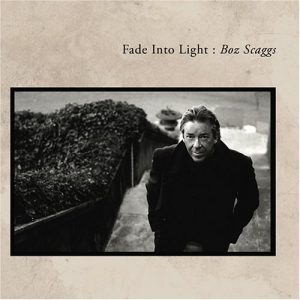 ‘Lowdown’, ‘Just Go‘, ‘Love T.K.O.’, ‘Fade Into Light’, ‘Harbor Lights’, ‘Lost It’, ‘’Sierra‘, ‘I’ll Be the One’, really every single cut – this is as good as pop music gets. I think of Norah Jones’ “Come Away with Me”, Alison Krauss’s recent “Windy City”, Linda Ronstadt’s “Heart Like a Wheel” years, perhaps even Carol King’s “Tapestry” – indelible, memorable commercial music that grabs you, pulls you irresistibly into its emotional territory, pleases you immeasurably and leaves you feeling those were 45 edifying minutes.

There’s a video from 2004  that I’ve been really enjoying, Boz with an excellent 9-piece band (bass, great lead guitar, two keyboards, two horns, two outstanding backup singers). The man at the very top of his game. Do yourself a favor, spend some time with it.

Then in 2003 and 2008 (Boz now in his 60s), he recorded two albums of standards, “But Beautiful” and “Speak Low” which have absolutely nothing to do with the Linda Ronstadt, Rod Stewart, Willie Nelson, Paul McCartney or Bob Dylan forays into the genre. Boz is not a wrinkled pop idol looking for a new wrinkle to boost his record sales or grab at a bit of legitimacy.

Boz Scaggs is a first-rate, knockout jazz singer. The impeccable choice of songs; the intimate, relaxed arrangements; the utterly convincing readings–he brings to life for me songs that decades of (you’ll pardon the blasphemy) unconvincing (for my ears) readings by a myriad of uninspired singers (the whole pantheon, all the Tony Bennetts and Mel Tormes) have deadened my ears to. Check out ‘I Should Care’. Or ‘For All We Know’. Or ‘Save Your Love for Me’. Or ‘Skylark’. (Hey, I wrote a posting about that song!) Or the killer ‘Ballad of the Sad Young Men’. It’s a remarkable song, and I also wrote a posting about its sister piece, ‘Spring Can Really Hang You Up the Most’. The song is as daunting for a singer as Sonny Liston was in his prime for a pugilist. Listen to what he does to the last phrase. He hits that last note without taking a breath beforehand (equivalent to parachuting from a satellite in orbit), way at the top of a very high rising arpeggio–with utter calm, relaxed, confident, not a hint of strain, no sign of the enormous technical challenge in hitting it without a waver. 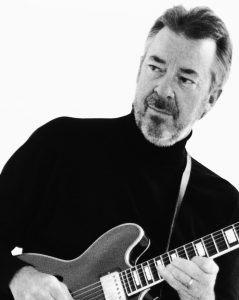 His voice is a wonder. Effortless, honest, expressive, technically the envy of many a crooner. It’s smooth and pure and controlled, at the service of what seems like a really nice, sincere guy reweaving well-known stories in a way that makes each and every one come to life.

But we’re not done. 2013’s “Memphis”, 2015’s “A Fool to Care”, and 2018’s “Out of the Blue” are all finely crafted Memphis roots music. Check out ‘Cadillac Walk’ or ‘A Rainy Night in Georgia’. As the excellent AllMusic pundit Thom Jurek says, “He delivers songs with an endemic empathy and intimacy that make them sound like living, breathing stories…He remains a song interpreter who has few — if any — peers.”

Yes, it’s commercial. Yes, it’s slick. And yes, I’ve been listening to it non-stop for two weeks. We need this music in our lives. It’s a rarity, intelligent entertainment. Not life-changing, not soul-scouring, but art that can inform and enlarge our souls.  Real music by a real person, a prodigiously talented musician singing to us with his own personal, human voice. Still going strong at 73. You’re my man, Boz.