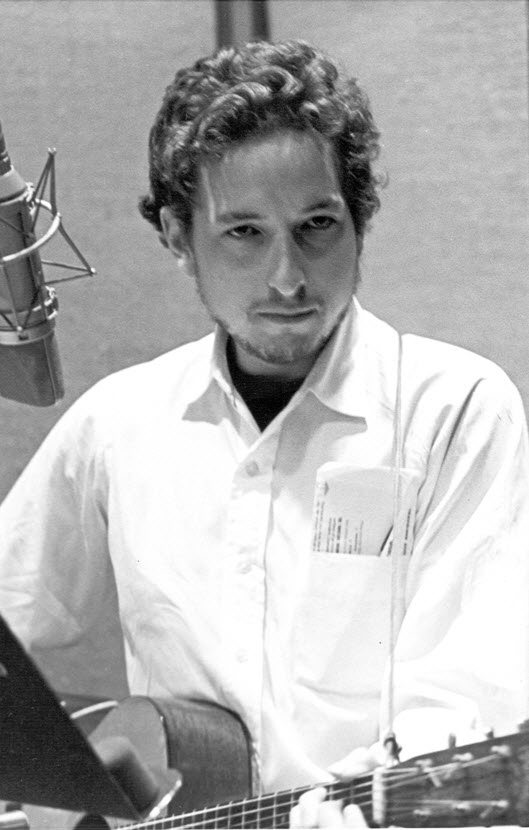 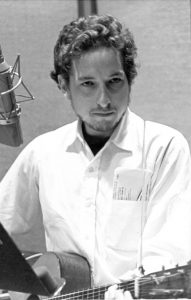 ‘Went to See the Gypsy’ (“Another Self-Portrait”)

‘Spanish is the Loving Tongue’ (“Another Self-Portrait”)

‘This Evening So Soon’ (“Another Self-Portrait”)

‘Annie’s Going to Sing Her Song’ (“Another Self-Portrait”)

From 1963 to 1967, Bob Dylan released the seven consecutive great albums (eight if you count the then-unreleased Basement Tapes. No one else, not even The Beatles, has made seven consecutive records that are at the absolute top of their game. It can legitimately be argued that no one else has made a single album that can stand with these eight, but that’s a different question. 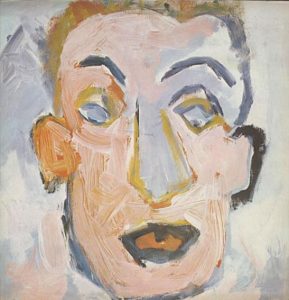 Then came “Self-Portrait” (1970), a hodgepodge double album of covers of contemporaries (‘The Boxer’), traditional standards (‘Copper Kettle’), and sub-standard live cuts (‘She Belongs to Me’). Greil Marcus’s Rolling Stone review of the album opened “What is this shit?” It was Dylan’s first commercial and universally critical failure.

Four months later, he released “New Morning”, a laid-back paean to family life. In my opinion, it stands in line with his great works. Not everyone agrees.

In the late 60s, some anonymous hippie entrepreneurs began printing up “bootleg” recordings of Dylan, featuring cuts from the Basement tapes. I was a proud owner of ‘The Masked Marauder’ and ‘The Great White Wonder’, the first and most famous bootlegs. In 1975, Columbia convinced Dylan to capitalize on the great public interest in these recordings, and released a double LP. 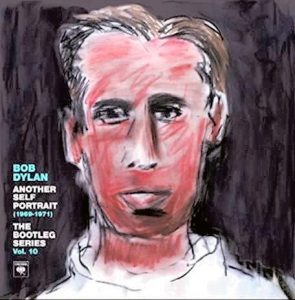 In 1991 Columbia began releasing official “Bootleg Series” CDs, of uneven quality and interest. To the utter amazement of many, there were indisputable gems among the dross, such as the brilliant ‘Blind Willie McTell’, inexplicably excluded from release on the mediocre+ 1983 “Infidels”.

But Dylan is Dylan, and there’s a reason he won the Nobel Prize. “Another Self Portrait” contains a number of unqualified, indisputable wonders that somehow justify the original disaster. As Rolling Stone put it, “a great record lurked inside all along.” I’m gonna chew the fat about a few of my favorites here. 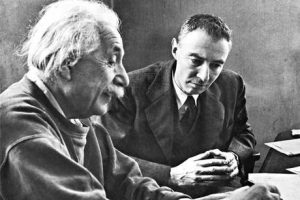 One other point that’s always intrigued me about the song. We’re at the height of drama, the meeting of titans, on the edge of our chairs, and what happens? “I went down to the lobby to make a small call out” (in both versions). A ‘small’ call, nothing that couldn’t have waited.

What does all this mean? I have no idea. If I were being paid to teach sophomore English, I could make up some sort of scenario that encompasses all that, but it would leave a bad taste in my mouth, and make the kids hate college even more than they already do. 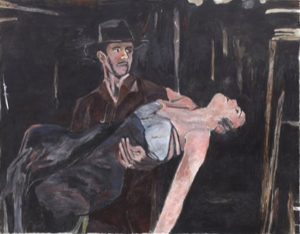 There are differences in lyrics; nothing in the league of the “Blood on the Tracks” material, but telling nonetheless:

Official: “Outside the lights were shining on the river of tears/I watched them from the distance with the music in my ears”.
Bootleg: “Oh, the lights were on the river shining from outside/I contemplated every move, or at least I tried”.
A tie. Both are strained, underwhelming. 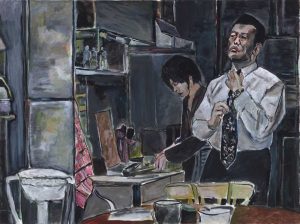 But the way he picks that up for the knockout ending? He couldn’t find the pretty dancing girl, “So I watched the sun come rising on/in that little Minnesota town.” Yow. Where did that come from?

But it fits so well with the dreamlike, non-sequiturial goings-on. In tone, and even in sense – with a mind-tingling stretch of the imagination. ‘What am I doing here, I’m just a boy from Hibbing?’

But what the heck? This isn’t James Taylor talking about Carolina or Joni Mitchell talking about Canada. Dylan doesn’t go back to Minnesota. He’s deleted it from his memory map. He changed his name, invented a new biography. So where did this suadade come from all of a sudden in 1970? Ladies and gentlemen, meet Bob Dylan. Then wait 20 seconds and you get to meet another one. 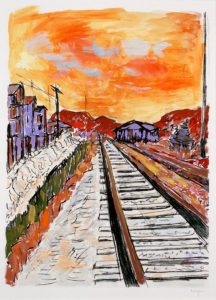 Official: “From that little Minnesota town” is repeated, with a resolution in major on the second phrase.
Bootleg: He says it only once, leaves it hanging in an unresolved minor chord, with a lovely, long instrumental outro.
Big win for Bootleg.

Both versions are convincing renditions of an enigmatic, intriguing song.  If I had to choose a favorite between the two, I’d choose both. But if you’re trying to make sense of all this, you’re barking up the wrong Gypsy. Welcome to Dylanland.