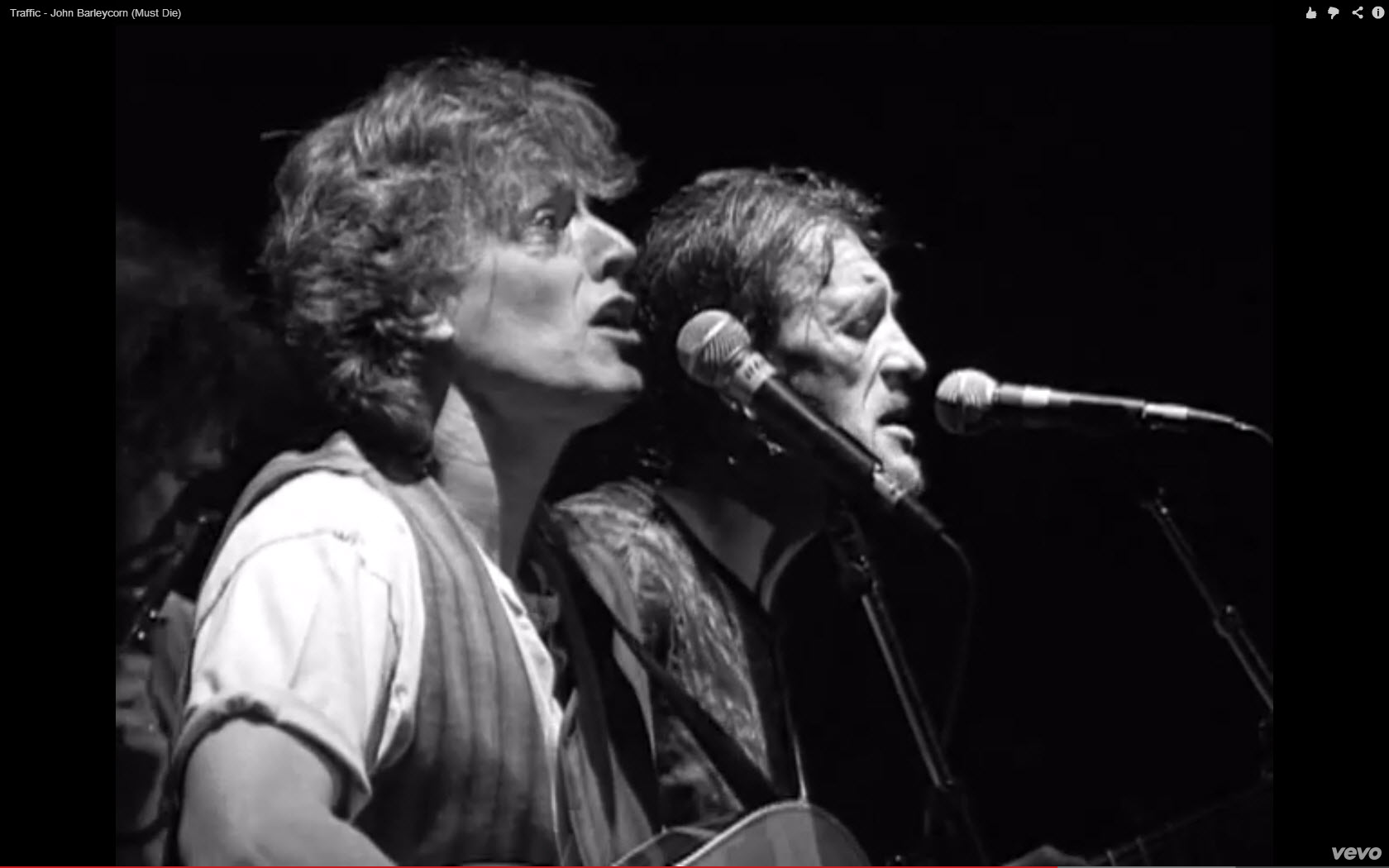 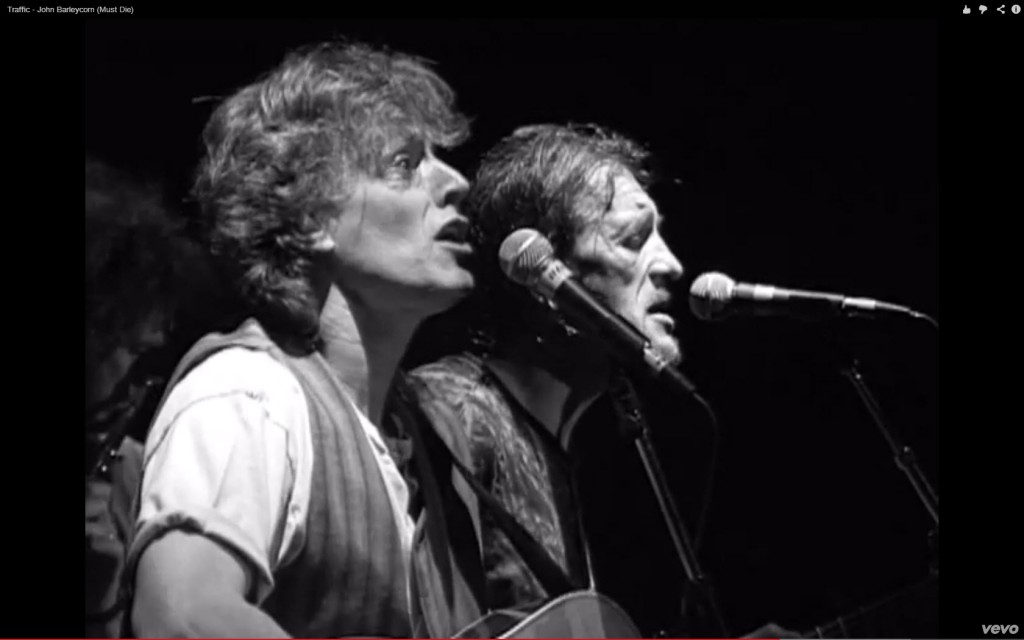 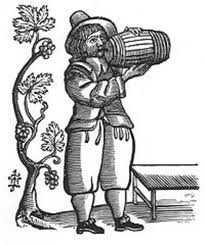 The American version had only six cuts, and to be frank – despite my opinion that Stevie Winwood was the finest vocalist and multi-instrumentalist of the time, and frequently one heck of a songwriter – it was an underwhelming effort, at least in comparison to “Dear Mr Fantasy” and “Traffic”. But we come not to disparage the album, but to pay tribute to the title track. 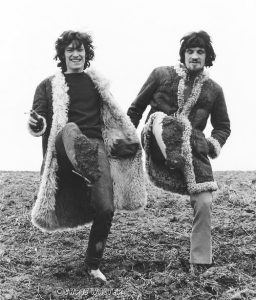 Oh, those three men. I know them, portending something momentous, they are, be it epiphanous or foreboding. Here they’re riding a vehicle dating back to the 16th century, a Goode Aulde British Ballade. A Scottish poem with a similar theme, “Quhy Sowld Nocht Allane Honorit Be”, is included in the Bannatyne Manuscript of 1568, and English broadside versions from the 17th century are common. (In case you were wondering, a ‘broadside’ was a single sheet of disposable paper printed on one side with an advertisement, news or a ballad. They were one of the most common forms of printed communication back in those old days.)

So what do we have here? An allegory (a rather disreputable literary genre in which characters or events directly represent ideas and concepts; think “Animal Farm”) in which The Three Men are teetotalers (promoting abstinence from alcoholic beverages), ‘respectable society’; versus John Barleycorn, the personified grain, representing demon alcohol. 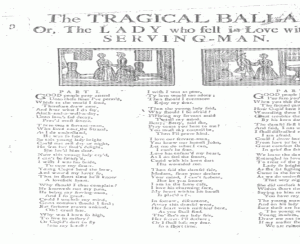 Except that the respectable ones are portrayed as barbarous, vicious, delighting in outdoing one another in the pain they wreak upon poor John. There are even those who have found in John an emblem of Christ’s suffering, crucifixion, apparent death, and wond’rous rebirth.

They’ve wheeled him around and around a field ’til they came unto a barn,
And there they made a solemn oath on poor John Barleycorn.
They’ve hired men with their crabtree sticks to cut him skin from bone,
And the miller he has served him worse than that for he’s ground him between two stones

Poor little John, the archetypal Innocent. You want to watch out for those innocents. We all know who gets the last word, and just how un-innocent that word so frequently is.