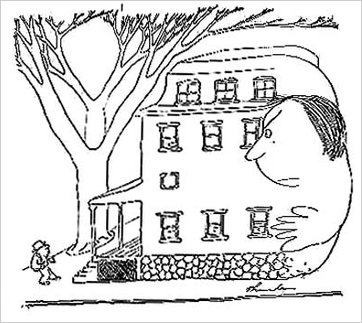 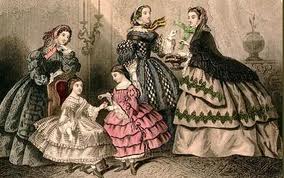 I was raised by a professional feminist. I firmly believe that women are a superior breed to men, Homo sapiens rev. 2.0 (well, today it might be rev. 2.1). I believe that women are smarter than men in almost every conceivable way, more caring, more sensitive, more capable, more resourceful, more realistic. I have never beaten my wife (other than at Scrabble), my children, or my dog. For many years, I haven’t even beaten a rug. 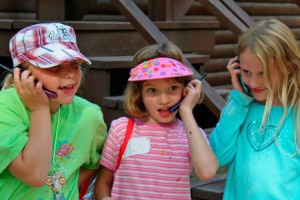 But yet, I am a member of the male persuasion, and as such adhere to many of the traditional prejudices and biases of my ilk. Such as:

Get to the music, Jeff. 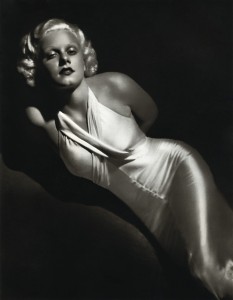 In 1965, Joe Levine produced the cinematic misterpiece “Harlow” for Paramount Pictures, a biopic of the prototypical ‘Blonde Bombshell”, the 1930s sex symbol Jean Harlow, starring Carroll Baker. (Crying after a bad day at the studio:) “Oh, Mom, all they want is my body!” For the theme song, he hired one of the best composer/arrangers around, Neal Hefti (1922-2008).

Hefti had in his CV decades of fine work in jazz, including Woody Herman’s First Herd, the first WWII swing band to begin to move to ‘The New Thing’ – bebop jazz (‘Wildroot’ and ‘The Good Earth’). Hefti married Herman’s singer Frances Wayne and then in 1950 began a 12-year collaboration with Count Basie.

One of the most memorable results is the album “Atomic Basie”, with joyous cuts such as ‘Flight of the Foo Birds’, ‘The Kid from Red Bank’ and ‘Whirlybird’. Miles Davis: “If it weren’t for Neal Hefti, the Basie band wouldn’t sound as good as it does. But Neal’s band can’t play those same arrangements nearly as well.” 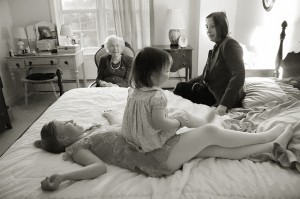 Tangent: Twenty-five years later these cuts also inspired The Real Group, a Swedish vocal quintet, which in 1987 began recording a cappella versions of Basie/Hefti collaborations and thereby created the foundation of Contemporary AC, a genre I love dearly. Here’s The Real Group in a wonderful medley from 2004, and here’s the Danish group Touché with another from 2011. I’ve written about this music in the past, and plan to continue in the near future. 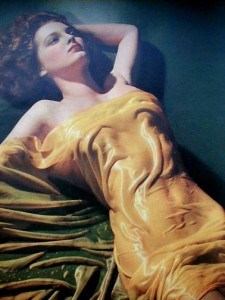 In the 1960s, Hefti moved to California to compose and arrange for films, TV and stars (including “Sinatra and Swingin’ Brass”), winning lots of Grammies along the way. Some of his biggest hits included the themes for ‘Batman’, ‘The Odd Couple’, and our sometimes maligned Song of The Week, ‘Girl Talk’, the theme from the movie “Harlow”. In the movie, the theme was instrumental. Call Bobby Troup.

You might know Bobby for his compositions ‘Route 66’ (originally a hit for Nat ‘King’ Cole, but covered by everyone from The Rolling Stones to The Cramps) or ‘The Meaning of the Blues’ from the great Miles Davis/Gil Evans album “Miles Ahead”. But I remember him most for his second wife, the pin-up jazz singer Julie London. Troup wrote lyrics for ‘Girl Talk’, and made the first recording of the vocal version in 1965 in this video directed by no less than Robert Altman! Bobby’s not much of a singer (or actor), and the video is indeed pretty cheesy and objectionable. Hey, blame Altman. 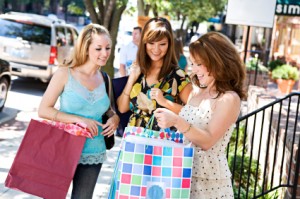 Bobby then gave it to Julie with lyrics altered to suit her gender, but it’s really a guy’s song. It’s a ‘can’t live with ‘em can’t live without ‘em’ anthem. That doesn’t fly today, I know, at least not in public. I talked all about this concept in SoTW 150 in its Biblical context and what my granddaddy had to say to me about it. I know what Guys Talk about when their spouses (spice?) ain’t listening.

If you want a definitive version of ‘Girl Talk’, I guess it would be Tony Bennett’s from 1966, backed by Neil Hefti’s band. (Here’s the same arrangement nicely done live.) ‘Girl Talk’ has been recorded a million times since then, mostly by female jazz singers. Here are recent versions by Kate McGarry and by Cheryl Bentyne, both fine versions by fine singers. My favorite is this great treatment by Holly Cole. During the course of this video, she says the song is sexist and that she performs it as a parody. 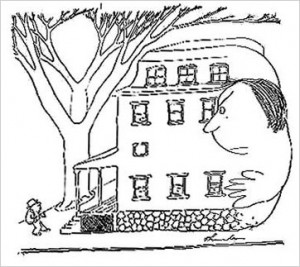 ‘Girl Talk’ is sexist? Demeaning? Misogynist? You turn on a gangsta rap radio station today, you hear ‘Smack My Bitch Up’ by Prodigy, ‘Bitches Ain’t Shit’ by Dr. Dre and Snoop Dogg, and ‘99 Problems (but a bitch ain’t one)’ by Jay-Z. I guess ‘Run For Your Life’ by The Beatles is too tame for the playlist at WHIP.

I think those songs aren’t just offensive. I think they have no redeeming social value.

But when Holly Cole calls ‘Girl Talk’ sexist, I think she’s being disingenuous. I think she’s very feminine, and she’s playing up her femininity as female jazz singers so often do. As Julie London did, as Jean Harlow did, as women always have and always will. Yeah, social standards have changed and I do firmly believe that women should get the same pay as men for the same job. But plus ça change, plus c’est la même chose, folks. And I personally wouldn’t have it any other way.

But that’s a dame, they’re all the same, it’s just a game,
They call it Girl Talk.
They all meow about the ups and downs of all their friends,
The who, the how, the why, they dish the dirt, it never ends.
The weaker sex, the speaker sex, we mortal males behold
But though we joke, we wouldn’t trade you for a ton of gold.

So baby stay and gab away but hear me say
That after girl talk – talk to me.