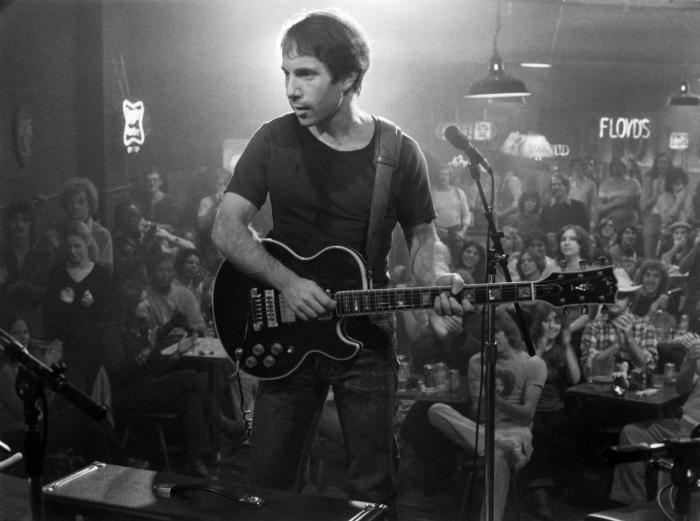 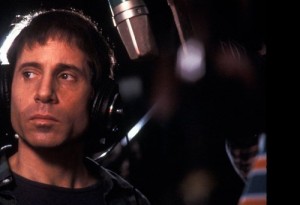 My so-called friends often snicker behind my back about what a cushy job full-time listening to music is, that it’s hardly an occupation at all. Oh, cynics, little do ye know.

I have great admiration for Paul Simon. I’ve watched his musical accomplishments go from very good (half of Simon and Garfunkel’s oeuvre) to very very good (the other half) to Yes!! (the first solo album) to Yes!! (his second and third solo albums–note the lesser squeal) to Magnum Opus (“Hearts and Bones”)  to Nope (“Graceland”) to Also Recorded (the last five, since 1990). 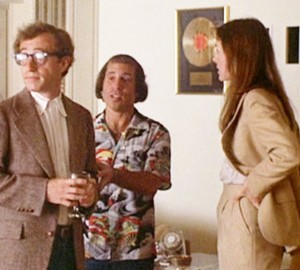 As all of you fellow compulsives have of course noted, I’ve skipped not only over the recycled live performances, but also that most puzzling of his albums, “One Trick Pony” (1980), five years after “Still Crazy”, three years before “Hearts and Bones”. Ostensibly, he’s at the height of his creative powers. But in 1975 he divorced his wife of 16 years, Peggy, the mother of his then three year-old son Harper. He also moved from Columbia Records to Warner Brothers, taking his catalog with him. In 1977, he played The Record Producer Who Gets The Girl in the movie “Annie Hall” written and directed by a brilliant, diminutive über New Yorker of Hebraic ancestry.

Bitten by the bit part, in 1980 he wrote and starred in his own movie, “One-Trick Pony”, this time portraying Jonah Levin, a short New York singer-songwriter who had a major hit with a protest song ten years before and is currently struggling with a floundering career. He’s separated from his wife and three year-old son. Someone will probably get a doctorate some day in English Literature laboriously demonstrating that there’s some autobiography in the movie. 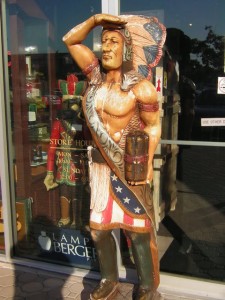 Paul Simon acts with the passion and nuance and dexterity of a cigar-store Indian. He acts about as well as Woody Allen plays clarinet, I’m guessing. I’ve never subjected myself to hearing Mr Konigsberg play, and I regret having watched the movie this week. But it was untenable that a Paul Simon devotee such as I, an ostensibly serious listener, would not know the film. So I did it. A man’s got to do what a boy’s got to do. I just hope I’m not compelled to watch it again, because I really admire the music from the movie, and the film only diminishes it.

The album “One-Trick Pony” isn’t defined as a soundtrack. It doesn’t include un-noteworthy and thankfully undocumented guest appearances by The Lovin’ Spoonful, Sam and Dave and Tiny Tim at a retro record convention where Jonah reluctantly performs his Top 40 Hit gentle anti-Vietnam diatribe, ‘Soft Parachutes’ (“Haven’t they heard the war was over a long time ago?”). ‘Soft Parachutes’ was included as a bonus track on the remastered re-release of the album. I’m including it here to dissuade you (and myself) from sitting through the movie to hear it. 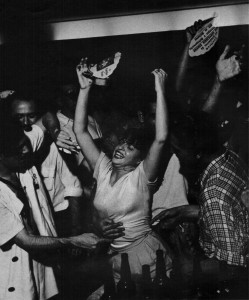 There’s a radio coming from the room next door/
My mother laughed the way some ladies do.

I don’t really understand what the music critics wanted from “One-Trick Pony”. For my money, it’s as full of heart-rending sincerity and masterful musicality as all but the very finest of his work. Best known from the album are the upbeat band numbers, especially the hit ‘Late in the Evening’, a charming autobiographical tale of a boy from the Brooklyn ‘hood, with an indelible Latin-infused groove. And ‘There’s a radio coming from the room next door/My mother laughed the way some ladies do’—who else can capture a whole world of feminine sexuality in a glimpse of a phrase?

And the title track ‘One-Trick Pony’? Okay, maybe it’s not ‘Kodachrome’ or even ‘Baby Driver’. But there’s a lot to mull over there. He’s saying that Jonah/Paul is a songwright of limited range, but admirably dedicated to his craft, which he practices with a purity of purpose.  Paul can afford the irony; he is in fact a proven master of a great range of styles. 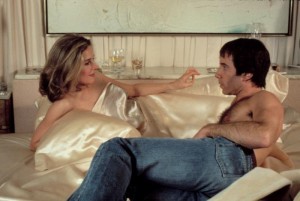 But if he has a specialty, it’s the wistful, complex acoustic ballads honestly examining the experiential nooks and emotional crannies of his heart and bones. The album “One-Trick Pony” is chock-full of them.

I interviewed Paul and Art in 1967, when the album “Sounds of Silence” was riding high on the charts, as the cliché goes. Paul was engaging, cheerful and outgoing. He was not yet a major star. In later years, at least publicly, he adopted an ultra-cool persona, void of smiles or openness or warmth. The absence of facial expression recalls Montgomery Clift, the disaffected veneer James Dean. This is in contrast to his music, which was rivaled only by few other artists for its emotional forthrightness. A mask, perhaps, protective padding. 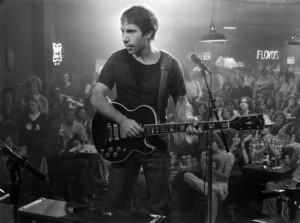 I begrudge Paul no masks. In his songs, he is as open and vulnerable and honest as a boy can be. How often have I felt a very specific emotion, usually one involving both love and pain, the corner of a facet of a shade of a feeling – and there’s this phrase of his that nails it so precisely?

But the gem for me has always been the eponymous ‘Jonah’, the protagonist of the movie, the alter-ego of Paul Simon, whose own career has been immeasurably more successful than Jonah’s, but his confidence seemingly just as frail, his pain just as real. 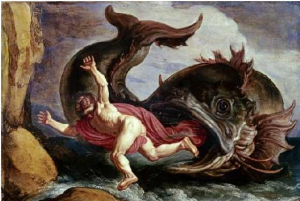 The song is a wonder of craft and passion. Who would have thought that feelings, the notoriously amorphous and slippery quick of our inner lives, could be so precisely dissected, reconstructed, and formulated in a mere song? Well, Jonah Levin does it. That other Jonah, he was cast overboard for his doubts, swallowed by a whale, and emerged intact. Paul Simon has gone through his own ordeal and emerged with a song for us, one by which I have often been thankful to be swallowed.

Half an hour you change your strings and tune up
Sizing the room up, checking the bar.
Local girls, unspoken conversations,
Misinformation plays guitar.

No one gives their dreams away too lightly–
They hold them tightly, warm against cold.
One more year of traveling ’round this circuit,
Then you can work it into gold.

Here’s to all the boys who came along
Carrying soft guitars with cardboard cases all night long.
Do you wonder where those boys have gone?