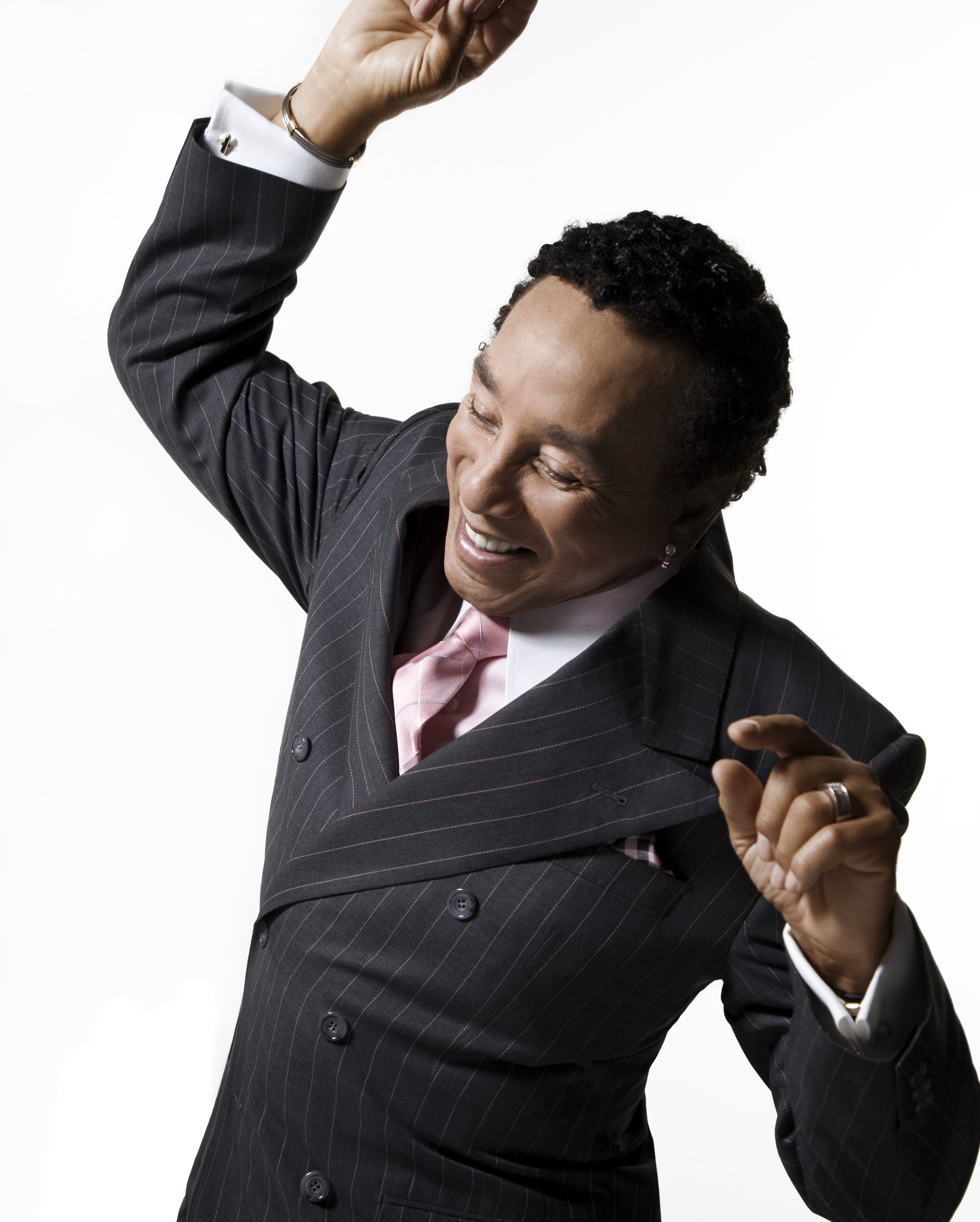 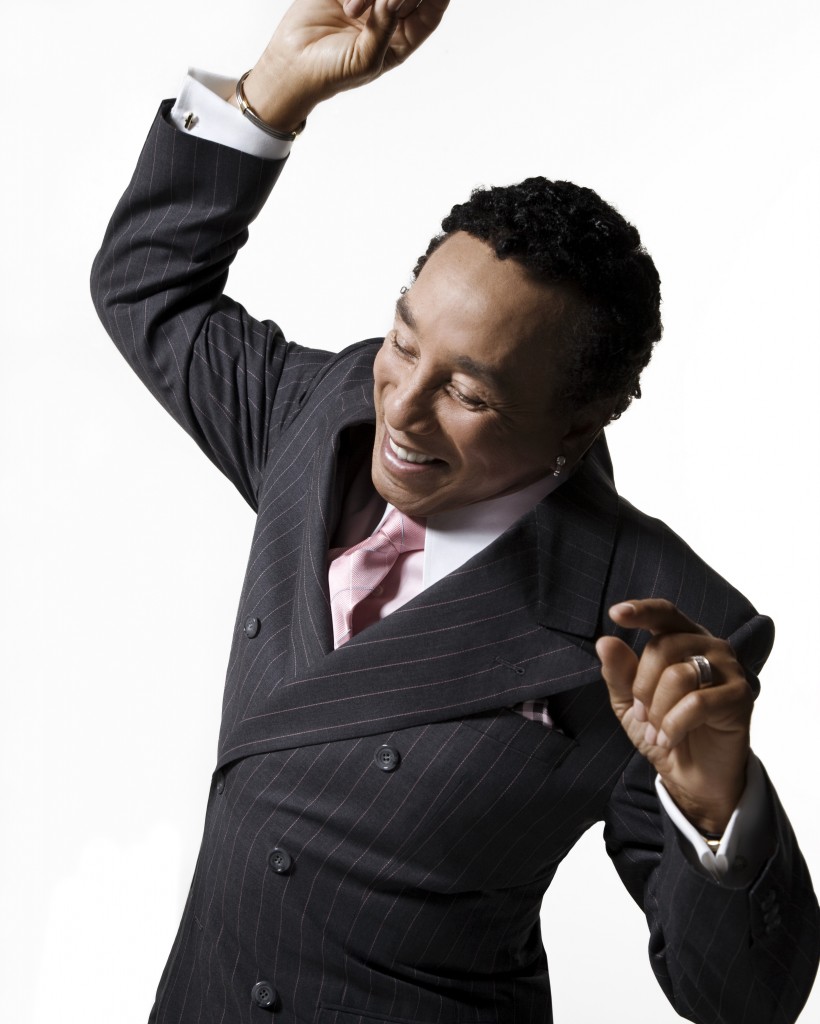 I while back I remarked about the BBC radio series ‘Castaway’, in which sundry celebs select songs to take to a desert island, “Many of the interviewees choose music they associate with landmark events in their lives. Not I, said Jeff. Music’s too important to confuse it with life.”

But since I ain’t on no desert island, and I have world enough and time to indulge myself in gooey nostalgia, I’d like to talk about one of the most evocative pieces of music in my emotional archive, a song that retrieves for me a time and place in my past better than any ol’ hypnosis or truth serum or Kodachrome snapshot. It’s The Motown Magic. Hey, it’s the mojo.

The year is 1966, and I’m in my freshman year at Allegheny College in Meadville, Pennsylvania. Seriously. Now you might wonder what a fidgety Jewish boy from Cincinnati was doing in a unflinchingly white bred Republican Methodist college of 1400 tucked away in the foothills of the Allegheny range, nary a Semite in sight. 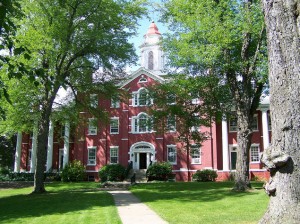 Good question. I guess, in retrospect, I was trying to become something I wasn’t – someone who could swim in the middle of the stream. Even in high school, I was marginal. Not a bad kid, but certainly not Model Student of the Year. I was Maynard, not Dobie. I hung with the off-base crowd, the singers and the actors and the writers and the out-on-the-back-stoop smokers. The ones who not only listened to The Beatles, but even The Rolling Stones! The ones who had been seen (outside school, of course) wearing blue jeans. The rebels sans cause. The ones pointedly disliked by Miss Davis. And Mr Aug. And Mrs Whittaker. And Mr Duffy. And Charlie (“I’d rather have ten gonorrheas than one syphilis”) Smith, the assistant football coach and teacher of Senior Health. The list goes on, but I’ll spare you.

Thankfully time came to choose a college. Surprise, surprise, my grades were underwhelming, but my board scores were surprisingly good. (I won’t even mention the math teacher who was convinced that I’d cheated or there was a clerical error, because there was no way in the world that jerk could have gotten a score like that.) I almost went to Antioch College, but I drove up there one snowy day and saw a guy wearing a sport jacket with nothing underneath it.

That was a bit too much (too little, actually) for me, so I decided to go the straight and narrow. Why not choose the path of least resistance?, I asked myself. Become a middle-class WASP. Enjoy the same television shows and books and movies and music that everyone else does. Go to a good school, get a good job, lead a good life. Okay!!

So I just squeezed under the scholastic cut of this very selective, very private school, probably on some cultural diversity clause (this was the time of the Civil Rights Act, after all). This is what I found:

There are girls’ dorms and boys’ dorms. Girls don’t go in boys’ dorms, boys’ don’t go in girls’ dorms. The two best fraternities don’t accept Hebrews. Dress dinners every weekday evening and Sunday lunch, at which the boys wear a jacket and tie and the girls a skirt and heels. Sit alternate boy/girl, and the boy slides in the girl’s chair for her. Coeds are allowed to sit on the sumptuous lawns, but are required to maintain an angle of at least 45° relative to the ground. In other words, no reclining. Because we all know what happens when coeds recline. 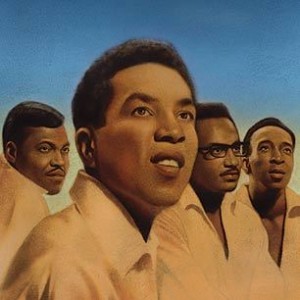 I wrote a letter to the school paper expressing some dissatisfaction with these draconian bylaws. That was the end of my career in The Path of Least Resistance. Fellow students and staff stared at me – well, like I wasn’t wearing any shirt at all under my sport jacket, so I started wearing my father’s WWII fatigue jacket and an American flag tie to the dress dinners. The Dean of Students called me in and said (gently), “Jeff, I think both you and I realize that Allegheny College isn’t the place for you.” “Yes, Mr Cabot-Lodge,” I said, “I think you have a point there.”

But I needed to hang around to finish the school year. I began to grow a scraggle of a beard and roam the streets of Meadville (of which there weren’t too many). I soon found myself on the wrong side of the tracks, habituating Smokey Joe’s Cafe, a modest emporium patronized by Meadvillians of the Afro-American persuasion. It had two very memorable fixtures. First, a “Don’t Ask, Don’t Tell” carding policy. Second was a juke box with a rich stock of R&B music. 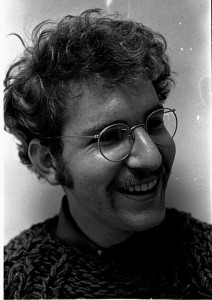 I spent a lot of time there, getting acquainted with the local brews and the husky, misty music, both of which were somewhat of a revelation for Barefoot Boy with Cheek. I don’t remember the names of any of the beers (I guess we don’t need Mr Cabot-Lodge to figure out why). But I sure do remember The Song that I learned at the knee of Joe’s Jukebox, wishing with all my heart and with all Smokey’s soul that I had a girl to love as much as he loved the girl he had wronged so painfully. But I didn’t, so I spent those days not going to class, nursing my beer, and wondering what was going to become of my life.

I’m not even going to ruin The Song by dissecting it historically or discographically or flight-of-the-fancily. I don’t want to interfere with your memory or with mine. You can read all about its soul brother companion piece, the magnificent ‘The Tracks of My Tears’, which I discussed in SoTW 028. Both are from the album “Going to a Go-Go”, together with the fine title song. 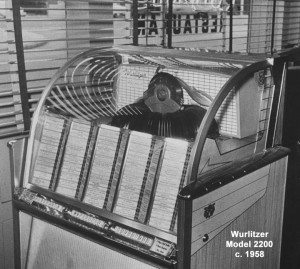 I did you wrong, my heart went out to playBut in the game I lost you, what a price to pay–

Mistakes, I know I’ve made a few

But I’m only human, you’ve made mistakes too
Im crying.

I’m just about at the end of my rope

But I can’t stop tryin’ I can’t give up hope
‘Cause I feel that one day I’ll hold you near
Whisper I still love you until the day is here
Oooh, I’m crying.