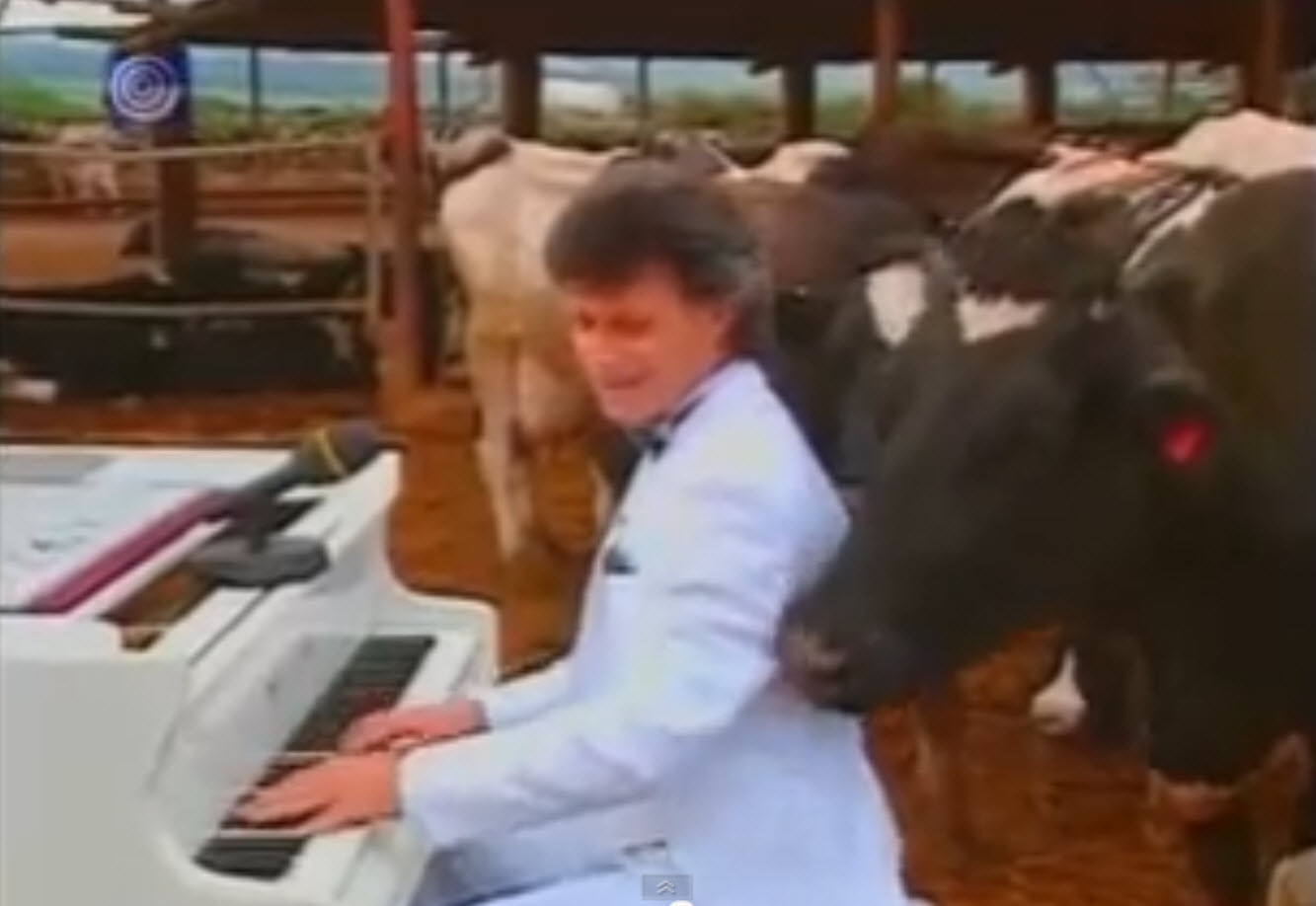 This week we synagogue-going Jews finish a month of holidays with Simhat Torah, finishing the annual cycle of reading the Pentateuch, the Five Books of Moses. We go right from the end of Deuteronomy into the beginning of Genesis, just to rub in the fact that there’s no respite for the pious. It’s a particularly appropriate time to show you 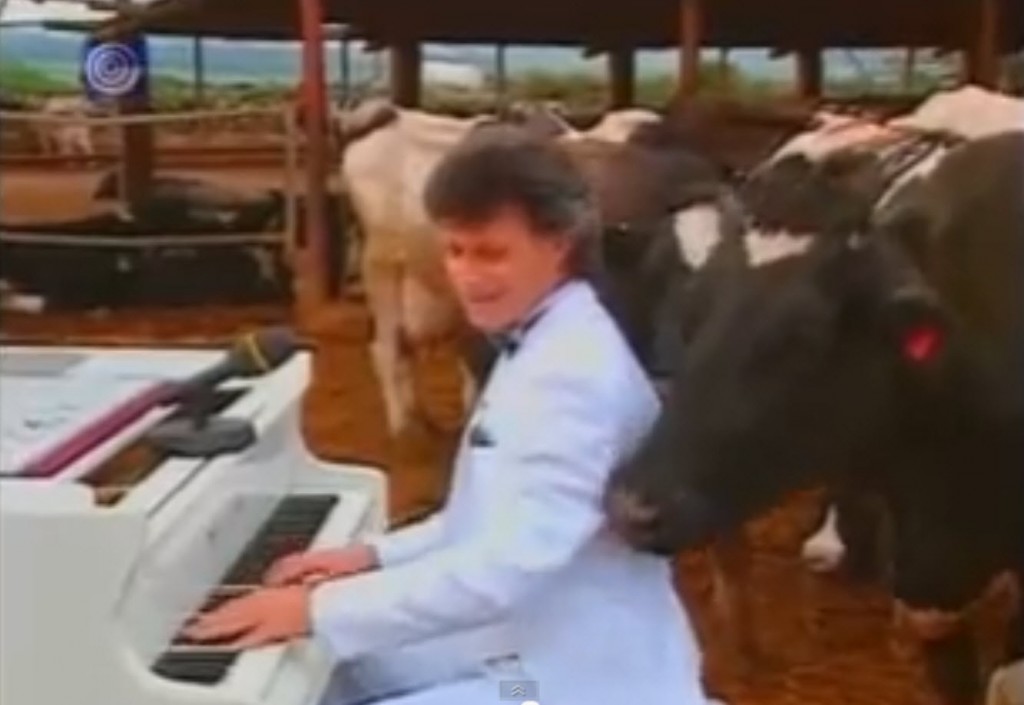 The funniest video I’ve ever seen.

Did you know that God created the world twice? Well, not really, that was just a teaser for all you fantasy buffs. But the Bible does tell us the story twice, in Genesis 1 and in Genesis 2. At first glance, they seem pretty similar—we get sky and earth and sun and moon and oceans and mosquitoes in both version. But if you look carefully, there are some pretty significant differences. (We discussed these stories in a recent SoTW).

For example, in the first version (1:27), on Friday afternoon Man is created androgynously, guy and gal all in one package (see SoTW 149), and given the job of ruling over the animals. All’s fine and dandy, God’s pretty darned pleased with His handiwork, so he takes Sabbath off and presumably goes fishing or watches a baseball game. 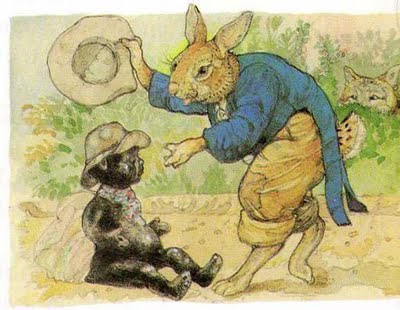 In the second version (2:6–18), God makes this really cool garden, home theater and all, then out of the dust fashions Man to enjoy it – Man, all by his little lonesome self. God gives Man almost no limitations: to make his bed in the morning, take out the garbage, and “Just don’t eat the fruit of the tree of knowledge” (why does that sound like Br’er Rabbit?). He gets his first job, in the world’s oldest profession of course – taxonomist (see Nobel Laureate Zimmerman, R., ‘Man Gave Names to All the Animals’). 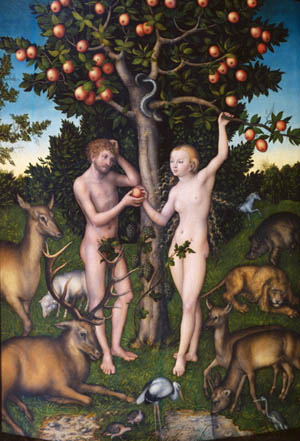 In other words, in God’s initial experiment, you and I would have been coupled with a cute zebra with streaked hair, or a hot little blonde chickadee. But no, somehow He in His infinite wisdom foresaw that that wouldn’t do the trick.

You see, God had created all the animals in pairs. But Man He created in a state of blessed bachelorhood. Why? You may ask. Well, here’s how B’reishit Rabba, the compilation of homiletic exegeses on Genesis from about 3rd–4th century AD, explains Womb-Man, Woman, Eve:

“’But for Adam there was no helpmate to confound him’–indicating that He paraded before Adam all the beasts and the animals and the birds, all in pairs. Adam said, ‘Hey, they all have mates! Where’s mine??’
Why did God not create a mate for Adam from the start?  Because The Holy One Blessed Be He anticipated that she would confound him, so He refrained from creating her (out of affection for Adam) until he demanded it.”

I’m not going to make any misogynist wisecracks here about how Adam should have kept his mouth shut. I just remember when my grandmother would be giving my grandfather a hard time, he would look at me wryly and say “עזר כנגדו”, a terrific Genesisical phrase describing Woman as ‘the one who helps against him’; or as my father used to refer to my mother, ‘my best friend and severest critic’.

Do you realize that if Adam/Man had kept his mouth shut, each one of us would be living in his own private fraternity house for eternity? Well, he didn’t, and we don’t, because apparently God hard-wired us to need Womb-Man, be she what she may. If only He hadn’t made them so darn pretty!

The Israeli poet and lyricist Natan Zach (b. 1930) put it like this: 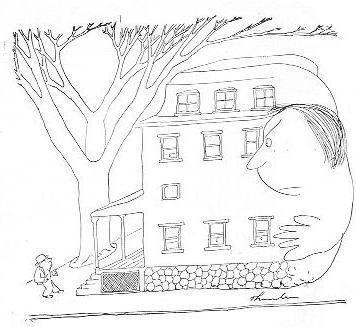 The wonderful composer/arranger/singer Matti Caspi (b. 1949) put these lyrics to music. Matti was born and raised on Kibbutz Hanita, a collective agricultural community. When he was growing up, he worked in the citrus groves, in the wheat fields, in the kitchen, and in the cow shed.

Hanita was one of the original Homa uMigdal (wall and tower) settlements, which we touched on in a jazz context in SoTW 109. We’ve also discussed another early Matti Caspi song with a more oblique biblical allusion, ‘Song of the Dove’ (SoTW 102). 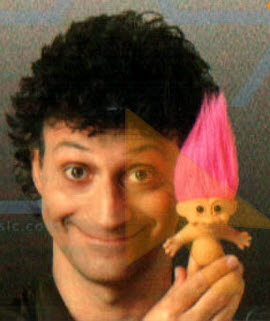 Matti’s one very talented guy. His melodies and arrangements are among the most refined and sophisticated I’ve encountered in popular music. He also has a highly evolved sense of humor. He employs a poker face so dry you need to soak it for 24 hours before you can begin to detect the twinkle in his eye.

Here’s the original studio version of the Caspi/Zach composition ‘Lo tov heyot adam levado’ (‘Not good man being alone’), by charming young Yehudit Ravitz (who later became a big star) and the very annoying Danny Litani (circa 1977). Here’s the same song in a live performance.

And here’s our Song of The Week, the funniest video I’ve ever seen, Matti singing the song himself, serenading his childhood girlfriends. In the last verse he improvises ‘Not good the cow being alone’. When Elsie tries to French kiss him, he protests, “Dai!”, which means ‘Enough!’ or ‘Quit it!’ in Hebrew. Note the Wellingtons Matti wears on his date.