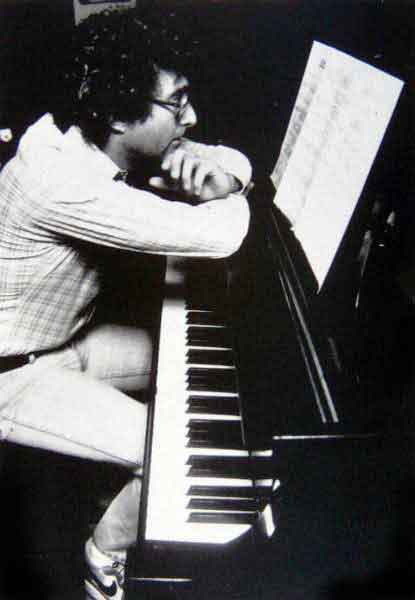 All right, sports fans and music lovers! Here’s the SoTW you’ve all been waiting for! I know tensions have been running high (my inbox has been completely clogged with queries for weeks now), waiting to see the results of our First Annual Strangest Setting in a Song from Randy Newman’s First Three Albums (FASSSRNFTA, or SSSRN for short). So without further adieu, Ladies and Gentleman, the–

Just before we start, why Randy’s first three albums? Primarily, because I make the SSSRN rules, and I see the first three studio albums as the core of his career, the songs that you have to look at twice before you get them. Or more.

The fourth album “Good Old Boys” revolves around Redneck-bashing, which may be fun, but it’s not exactly revelatory material. The fifth album, “Little Criminals” has some gems (‘Sigmund Freud’s Impersonation of Albert Einstein in American’) but is already dumbing down the acerbicity (‘Short People’) because Rand was apparently feeling lonely at the top.

The 2012 Strangest Setting in a Song from Randy Newman awards: 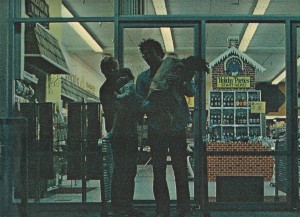 This photo was an insert in “12 Songs”. I’ve loved it dearly all these many years; it was quite innovative for the day. I’m assuming it’s Randy and his family. Unfortunately I had to crop it a little. The grain is in the original. Click to see it full-size.

We met one summer evening
As the sun was going down.
She was lying on the beach
In her graduation gown.
She was wrapped up in a blanket
(I could tell she knew her way around),
And as I lay down beside her
You know she never made a sound.
On down the beach came the beach-cleaning man,
Scoopin’ up the papers and flattening down the sand.
“Lucinda, Lucinda, Lucinda – we’ve got to run away
That big white truck is closin’ in, and we’ll get wounded if we stay” 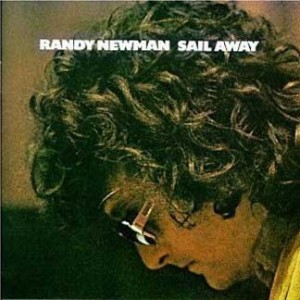 2nd Place – ‘Davy the Fat Boy’, in which our narrator inherits freakishly fat Davy from his trusting parents, and promptly turns him into a carnival freak-show exhibit (“What do he weigh, folks? Win a teddy bear for the girlfriend!”)

1st Place – Oh, the tension. The envelope, please. And the winner is: ‘Sail Away’, title tune of the third. In which the head honcho on a slave ship gives his wards a motivational chat about the New World awaiting them:

In America you’ll get food to eat.
You won’t have to run through the jungle scuffing up your feet.
You’ll just sing about Jesus and drink wine all day –
It’s great to be an American. 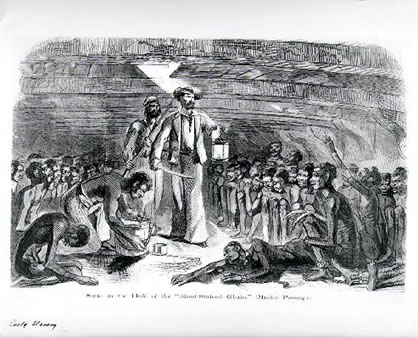 Admittedly, you don’t find a plethora of pop songs on this theme. It sure ain’t ‘I saw you kissing Judy in the back seat of your Chevy’ grist.

Ain’t no lions or tigers, ain’t no mamba snake,
Just the sweet watermelon and the buckwheat cake
Ev’rybody is as happy as a man can be–
Climb aboard, little wog, sail away with me.

Ah, those mamba snakes. No wonder they’re happy to be setting out on this all-expenses-paid vacation. 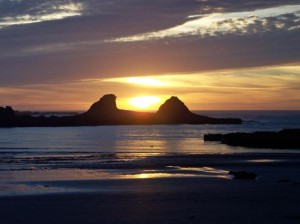 Sail away, sail away
We will cross the mighty ocean into Charleston Bay

And indeed, Randy proved quite the prophet, foreseeing by centuries the domestic tranquility engendered by this humanitarian exodus:

In America every man is free to take care of his home and his family.
You’ll be as happy as a monkey in a monkey tree–
You’re all gonna be an American.

So congrats, Randy, on winning the prize. Of course, you win the prize every year, because it’s the SSSRN competition. But still. You’re our man.