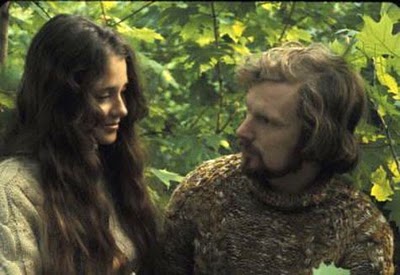 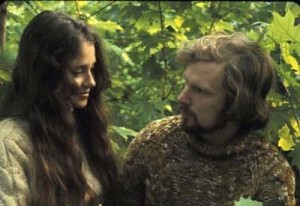 Dissected, Van Morrison’s song ‘Tupelo Honey’ hasn’t a single defensible element. The melody is unexceptional. The chord changes are for a Week Two guitar student. The harmonies are all pop pap. The orchestration is tasteful but boilerplate – most of the movement provided by a rhythm piano with two guitars providing independent arpeggios, an organ supplying the sustained chords, a pretty darned good bass hidden back in the mix, and Connie (Modern Jazz Quartet) Kay making a living playing rock drums. Van the Man’s vocal is sincere, engaged, without fireworks. But the lyrics, if you look at them out of context, are just plain embarrassing: 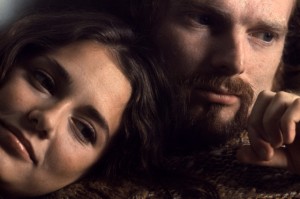 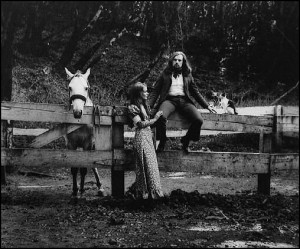 After two verses you get a short standard wailing white soul sax solo. Then in the middle of the song, to crank things up, the band starts playing louder and Van gets into his Sam Cooke-inspired vocal embellishments (Van’s own attribution). Lots of forceful organ/piano/drums, right out of the songbook of The Band (his Woodstock neighbors). 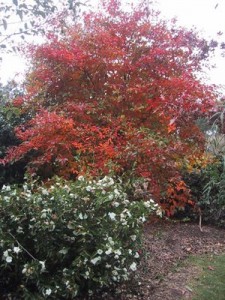 That’s the song dissected. But you know what? It’s only a headuphisass critic who would try to pick apart ‘Tupelo Honey’. Because it’s so clearly an inspired organic whole that the best thing a guy could do would be to shut up and take his own personal honey by her hand, pull her close and give her a gentle, loving whirl on the dance floor to one of the most beautiful, romantic recordings ever made.

The whole gescheft isn’t much of a song, really. It’s had surprisingly few covers. The great Dusty Springfield did a respectable job. The very soulful Richie Havens does a pretty fine version. Nobel Laureate Bob Dylan takes a noble stab at it, but it’s more memorable as a gesture than as music. None of them really fly. So why is it that most people I know, just hearing the opening strains of the original, their eyes glaze over and they emit a rapturous “Ahhhhh…”? 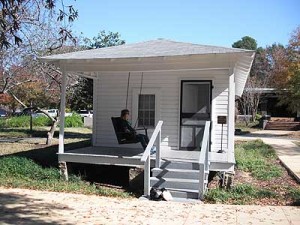 You want some SoTW backstory to this? The album “Tupelo Honey” is from 1971. It was preceded in 1968 by “Astral Weeks” (if you don’t know that, go to your room, put it on loop and don’t come out until you’ve massaged the very quick of your deepest passion). “Astral Weeks” is a unique, incomparable, sublime work of art. It was followed in 1970 by “Moondance”, which is merely a great, unforgettable blue-eyed soul trip. A lot of people got off the Van train at that point. Let me give you a little description of where it went after that. In 1971 he made “His Band and the Street Choir”, pleasant but unessential. Then our “Tupelo Honey”, which is a consistent collection of passionate, sincere, fine songs – the rocking, passionate ‘Wild Night’, prophet-poet Van at his best; the meditative love poem ‘You’re My Woman’, ‘Old Old Woodstock’, nine fine songs in all.  The album arouse out of domestic bliss, a paean to his wife Janet. 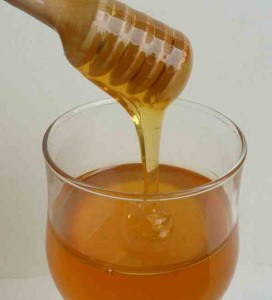 Van’s appeal is elusive. He’s visionary, an Irish poet in his heart and soul, transplanted to America. What makes ‘Tupelo Honey’ such a universally appealing expression of unadulterated love? What the heck is the song about?  Elvis Presley was born in Tupelo, Mississippi. Tupelo honey is made from the sweet flowers of the tupelo tree, common in that neck of the woods. Bob Dylan has been quoted as saying that “‘Tupelo Honey’ has always existed and that Morrison was merely the vessel and the earthly vehicle for it”. But don’t take Bob’s word for it, or mine. Take Van’s. Take all the tea in Chiny.