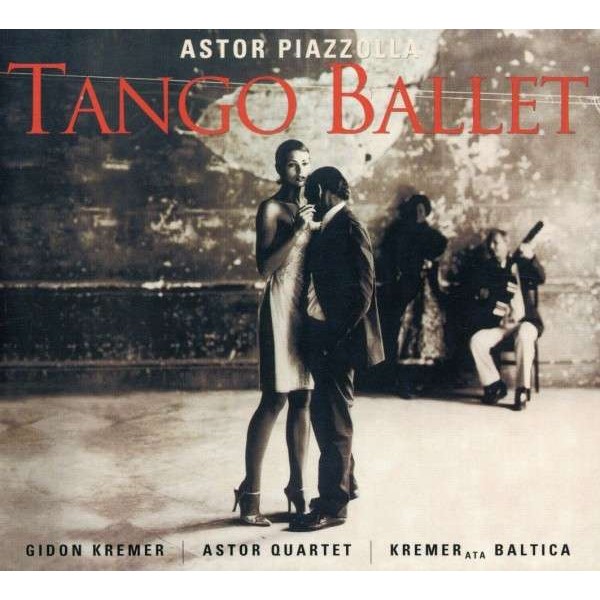 Quiz: For which artist do you need to ask the salesperson, “Where do I find CDs by this guy, in Jazz, Pop or Classical?” 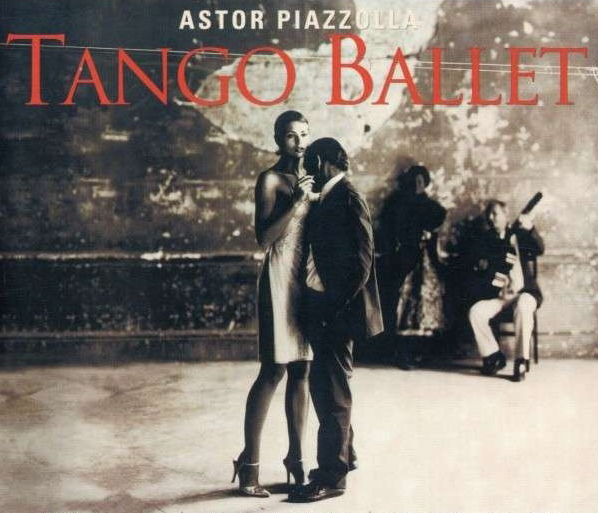 The answer, of course, is Astor Piazzolla, inventor of the New Tango. Most music salespeople won’t have heard of him, especially those in América del Norte. But there are legions of listeners around the globe, not just in his native Argentina, who recognize him as one of the most original and outstanding musical voices of the last hundred years.

Piazzolla reinvented a folk genre (traditional tango) as an art form, not dissimilar from what Duke Ellington did to jazz, what the Beatles did to rock and roll, what Bob Dylan did to folk music. He was a consummate musician on an instrument no one’s heard of (the bandoneon, a clunky accordion with buttons instead of keys), a courageous and stubborn artist of absolute integrity. He managed a long and prolific career, fighting artistic and political criticism from his homeland, constantly experimenting and growing artistically.

He began his musical career playing for disreputable tango bands in chintzy dance joints, then sojourned to American and France and Italy to study jazz and classical composition. He returned to his Argentinean tango roots and invented the Tango Nuevo, a remarkable style of a popular art music demanding the precision of a fugue, the inventiveness of jazz, the courage of 12-tone composition, the passion of the kitschiest of matinee singing, the dexterity of Argentinean football, and the heat of a chili pepper (aka aji puta pario).

Piazolla (1921-1992) was born in Mar del Plata, Argentina to Italian parents. From ages 3-16 he lived in New York City, where he was exposed to Bach and Rachmaninoff (from his Hungarian piano teacher), traditional tango and Gershwin (from his bandoneon teacher, with whom he began studying at nine), and Ellington and Calloway (from the ‘hood).  At 13 he met sex symbol Carlos Gardel, who had made tango into a craze in the US. Astor was so proficient on the bandoneon that Gardel invited him to join his band, but father Ninio deemed the boy too young. Gardel and his band died in a plane crash. “If my father hadn’t been so careful, I’d have been playing the harp instead of the bandoneon.”

For those of you who need reality to be confirmed by Hollywood, here’s Al Pacino dancing to music by Carlos Gardel in “Scent of a Woman”. Here are a couple of professionals in a very, very steamy tango. Here’s Carlos Gardel himself dancing in 1922. 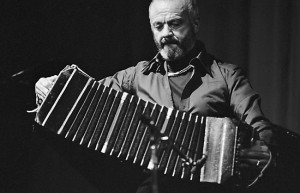 At 16, he returned to Argentina with the family, then two years later moved to Buenos Aires where he began making his mark in a series of traditional tango bands and orchestras. All the while he continued to study American jazz as well as classical music (especially Bartok, Stravinsky and Ravel), piano, theory and (at the urging of pianist Arturo Rubenstein who was living in Buenos Aires) composition with the best teachers Argentina had to offer. His controversial concerto for bandeon and orchestra won him a grant to study in France in 1954, where he studied composition with the legendary Nadia Boulanger (teacher of Aaron Copland and Philip Glass). She read through his ‘kilos’ of symphonies and sonatas and said, “It’s very well written. But I can’t find Piazzolla in this.” 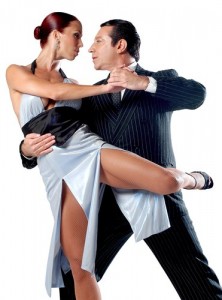 He returned to Argentina, formed an octet that treated the sleazy tango as chamber music rather than dance accompaniment. I can’t help but think of other major 20th century artists who left their provincial home, traveled afar to learn High Culture, and returned to their roots to make a career out of reevaluating those folk materials they knew so well – artists such as Marc Chagall, S.Y. Agnon and I.B. Singer, Federico García Lorca, Béla Bartók, a myriad of others.

There’s a saying, “In Argentina everything may change – except the tango.” Well, Astor succeeded in pissing off the public as well as appearing to the politicians as an independent-thinking troublemaker—not a healthy image in Argentina. In 1958 he returned to New York, then later back to Argentina where he formed his first Tango Nuevo quintet. With them and in other formats he collaborated with Borges, Gerry Mulligan and others, wrote symphonies and film scores and electronic music and songs, achieving some commercial success. In the early 1970s, during the reign of Los Generales, he felt it safer to live in Italy. He toured the world and his reputation grew. Back in New York in the 1980s he formed his definitive second Tango Nuevo quintet and made his best recordings, including his favorite, “Tango: Zero Hour.” 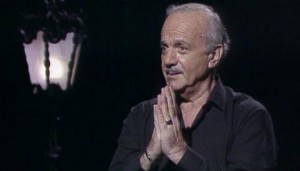 Piazzolla imagined la hora cero as the time after midnight, “an hour of absolute end and absolute beginning.” The entire CD is a work of wonder, “cosmopolitan and streetwise, erudite but also passionate, elegant yet tough’. It’s a sound palette you’re unaccustomed to – bandoneon, violin, piano, guitar and bass. Turn off your prejudices for a moment. Listen to this mind-popping marriage of passion, virtuosity and technical precision. Something like the tango itself.  It’s a world unto itself, a unique personal vision that I hope you’ll enjoy as much as I do.

Our Song of The Week is the opening cut, Tanguedia III. It begins with the guys chanting Piazzolla’s formula for Tango Nueva: Tango, tragedia, comedia, kilombo (kilombo means both whorehouse and mess, just like the Arabic ‘bardak’).

Adios Noninio, his famous elegy for his father

Libertango, live, with Yo Yo Ma sitting in on cello