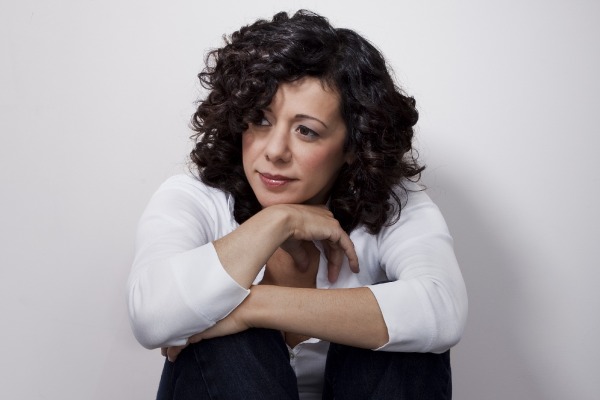 The lyrics of this song are in a language I don’t understand, and I know almost nothing about its background. But the rendition is of such utter beauty and unspeakable perfection that it’s emotional eloquence transcends explication. I’m just going to turn off my analytical brain, close my verbose mouth, and hope that you’ll be as moved by it as I am.

It’s ‘Morrer de Amor’ as sung by Luciana Souza, guesting on an album by the composer of the song, Oscar Castro-Neves.

I’ve written about Luciana a number of times recently, and intend to continue to do so. In SoTW 099 I talked about her first CD, a Brazilian jazz CD in which she fronts a quintet as composer-vocalist; I think it’s a great, groundbreaking album, and contemporary vocal jazz would do well to put it at center stage as a model to be devoutly emulated. In SoTW 100 I discussed her two brilliant CDs of duets of Brazilian music with a single guitar. And in SoTW 108 I compared her version of Michael McDonald’s romantic pop ballad ‘I Can Let Go Now’ to the original.  In SoTW 081 I paid tribute to composer-bandleader Maria Schneider’s masterpiece ‘The Pretty Road’ in which Luciana contributes a stunning vocal solo from within the orchestral fabric. 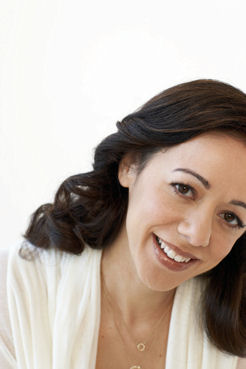 And I haven’t even gotten to her last four CDs. Just to remind you, Ms Souza has been living in the US since the age of 18, and is now married to star producer Larry Klein (the former husband and producer of Joni Mitchell), and mother of a new baby.

I have so much respect and admiration for Ms Souza that I’ve been trying to collect all of her guest appearances with other artists, of which there are many, a corpus in itself that could make many an artist squirm with envy. I’ve come up with about 30. A few of them are with well-known artists. Here’s ‘Amulet‘, a beautiful wordless song written for her by Paul Simon. (Here’s Paul’s guitar version from the album “So Beautiful or So What.”) Herbie Hancock invited her to sing ‘Amelia‘ on his tribute to Joni Mitchell, “River–The Joni Letters.” But some of her most outstanding efforts are with less well-known musicians. There’s the fine saxophonist David Binney, the experimental vocal quartet Moss, the young Venezuelan>NY pianist Edward Simon,  German trumpeter/crooner Till Bronner, jazz bassist John Patitucci, the Los Angeles Guitar Quintet, rising start jazz pianist Aaron Goldberg, Argentinean>Israeli>American contemporary classical composer Osvaldo Golijov, and Brazilian>LA legend Oscar Castro-Neves (b. 1940). 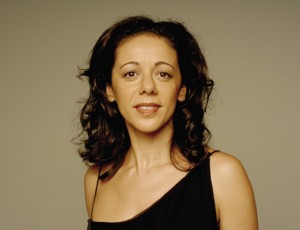 Oscar started out as a bossa nova artist in its early days in the 1960s. One of his compositions, ‘Morrer de Amor’, was made famous by Maysa Matarazzo (1936-1972), who also began in bossa nova but became better known as a torch song (fossa) interpreter. She became a controversial figure, an ex-pat, a political voice, and a soap opera actress. Neither the song nor her famous version of it does much for me.

But then young Luciana guests on Oscar’s 2007 CD “All One”, and takes on this unexceptional song of unrequited love. She brings a technical control, an aesthetic refinement, a restraint and honesty that are as rare as a snow leopard. She elevates the song and enchants it and transforms it into – well, words just fail me, folks.

For contrast, here’s Sarah Vaughan’s treatment of the song in English. It’s not often that Sassy is as outclassed as she is by Luciana Souza’s version. Sarah’s is pedestrian. Luciana’s is perfect. I can’t imagine a more beautiful popular song.  The violinist is Charlie Bisharat, the pianist is Don Grusin. And the vocalist is the divine, sublime Luciana Souza.