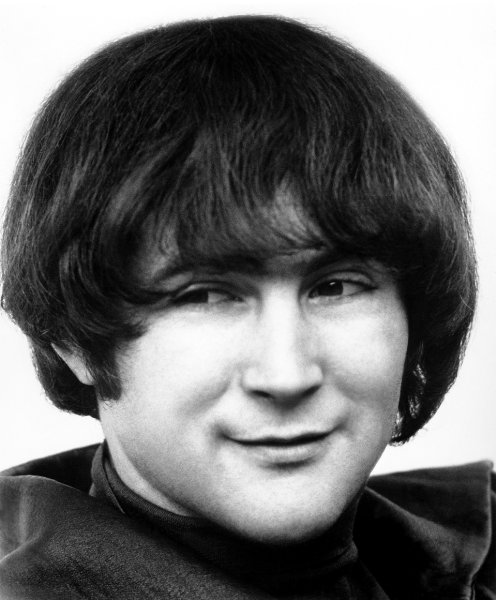 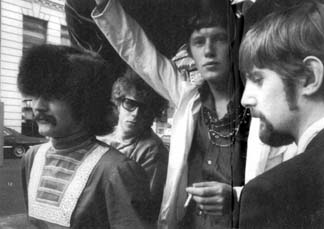 I interviewed The Byrds – well, kind of – early in 1968, at half-time of a show in Cincinnati. Or maybe Dayton. I’m able to reconstruct the date because Gram Parsons had just joined the group a couple of days earlier. I remember him sitting on stage with them, plunking a few notes, but clearly not plugged in. To tell you the truth, McGuinn and Hillman themselves were pretty lost in a chemical maze. This is how their discussion of what to play in the second set went:

Long silence. This was shortly after their sterling album “The Notorious Byrd Brothers” had been released, and guitarist-singer-songwriter-troublemaker David Crosby had been fired from the group. 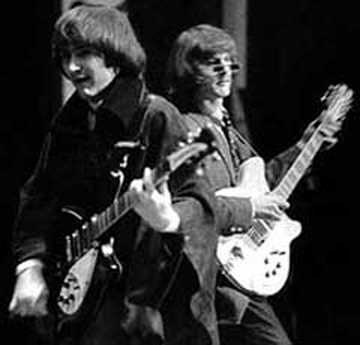 College Reporter (trying helpfully to jar their memories, suggesting songs from the new album): How about ‘Tribal Gathering’?

CR (yet undaunted): How about ‘Renaissance Fair’?

CR got daunted, M&H got hazier and mazier, and though they tried to be cooperative and communicative, the interview was less than memorable or revealing. 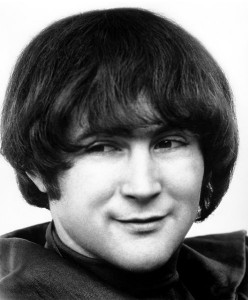 I’m not saying that David Crosby was The Auteur of The 1966-68 Byrds. They really were a band in the fullest sense of the term. It’s fascinating how strong personalities can sometimes meld and subjugate themselves to a group voice. Think of The Beatles circa “Rubber Soul”, songs like ‘Wait’, ‘And Your Bird Can Sing’, ‘You’re Going to Lose That Girl’. Even if you can piece out whether it was Paul or John who wrote it, they’re all still much more Lennon/McCartney than Lennon or McCartney.

Most of The Byrds finest songs from their golden era were of that ilk – the trademark McGuinn guitar and vocal; the Crosby harmonies; the stunning Hillman bass-lines; the cool, stoned hipster attitude; the jingle-jangle sound. Group efforts. Don’t forget, it was The Byrds who lured Dylan into a band context. He heard their ‘Mr Tambourine Man, the recording that essentially created the template for the folk rock, and actually joined them on stage – the first time he mingled with mortals of the electric persuasion. 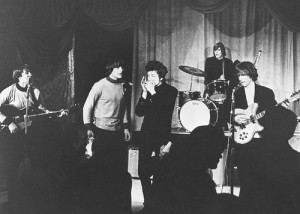 Like Dylan, most of The Byrds came from a folk background. But when they went electric, they bent their strong individual voices to the band’s sound. That was part of the process, part of the energy and strength of Beatles-inspired groups. It was only in “Revolver” (August, 1966) that John and Paul fully began to give flight to their individuality, a gift from Mr Dylan. And it took a while for that to filter down to the rest of the world.

The Byrds, in the three albums that constitute the apex of their flight (“Fifth Dimension”, “Younger Than Yesterday”, “The Notorious Byrd Brothers”) display a mix of group and personal aesthetics, even in side-by-side tracks. Hillman, a great bassist and excellent lead and harmony singer, was less of an individualist. But by himself he wrote four songs that constitute the meat of their finest album, “Younger Than Yesterday” (‘Time Between’, ‘Have You Seen Her Face’, ‘Thoughts and Words’ and ‘The Girl With No Name’), each one brilliant, all four contributing greatly to the incursion of country music into rock. Surprisingly, as I look at the authorship of the songs on “Younger Than Yesterday” and “The Notorious Byrd Brothers”, McGuinn – the acknowledged leader and dominant voice of the group – wrote not a single song by himself, all in collaboration, including most of the group’s most memorable songs: ‘So You Want to Be a Rock and Roll Star’ (with Hillman); ‘I See You’, ‘Renaissance Fair’ and ‘Why’ (with Crosby); ‘Draft Morning’ and ‘Dolphin’s Smile’ (the three of them together); ‘Tribal Gathering’ was Crosby and Hillman.

I’d like to zoom in this week on what may seem an obscure corner to most people, but to those of us who lived and breathed the music of The Byrds in those years, it’s the corner where much gold is buried – David Crosby’s solo efforts in the group. 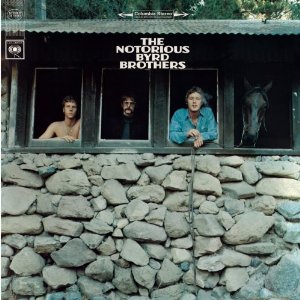 There aren’t too many. He was an agent provocateur, disliked by McGuinn from the beginning. Here’s their famous appearance from 1967 at the Monterey Festival, the West Coast forerunner of Woodstock. Listen to Crosby rant about Kennedy assassination conspiracies while his bandmates fume. Here’s the album cover of “Notorious”, showing Hillman, McGuinn and drummer Clark, and in the rightmost window the band’s replacement for the recently departed Crosby.

One of Crosby’s main solo efforts, the very fine ‘Lady Friend’, was left off the album just out of spite. Another, ‘Triad’, was the straw that broke the horse’s back and triggered his pink slip. It’s a lovely paean to a ménage à trois. Here’s The Byrd’s ragged version of the song, here’s Crosby’s solo treatment from 1969 with CS&N, and here’s the definitive version as sung by Grace Slick for Jefferson Airplane. 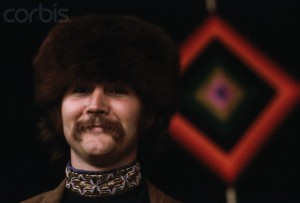 What other solo efforts did Crosby contribute to The Byrds? The very fine, early psychedelic ‘What’s Happening?!?!’. The clunker ‘Mind Gardens’, so bad it makes ‘Almost Cut My Hair’ sound like ‘Eleanor Rigby’, and our Song of The Week, ‘Everybody’s Been Burned’.

Crosby never wrote strong melody lines or finely crafted songs. His best work for his next band, Crosby Stills & Nash (‘Déjà Vu’ and especially ‘Guinevere’) are products of a psychedelic sensibility – floating, meandering, precious, delicate, shimmering, as unfettered and fragile as a soap bubble wafting in a marijuana cloud above a Tribal Gathering.

‘Everybody’s Been Burned’ is more than a precursor of those gravity-defying gems. It has the weight of melody and lyric content and meaning and emotion and passion, and yet it still floats. Listen to Hillman’s stunning bass, to McGuinn’s unique 12-string lead and to Crosby’s ephemeral rhythm guitars and his perfect vocal.

I’m not done with this subject. I’ve glossed over both The Byrd’s great music and Crosby’s great harmony singing. But this week let’s just give our attention to this beautiful, memorable ballad, as fine as head music can be. Thanks, David. 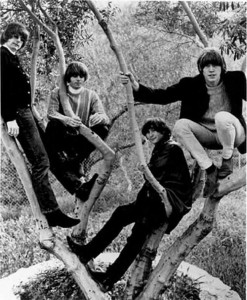 I know it all too well how to turn, how to run
How to hide behind a bitter wall of blue
But you die inside if you chose to hide
So I guess instead I’ll love you