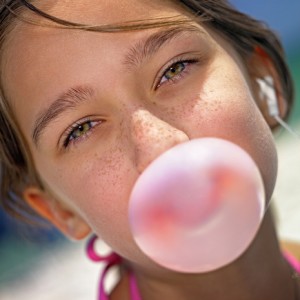 I’m so busy packing my rubber sandals, straw hat and sunscreen for the Red Sea Jazz Festival in Eilat on Sunday that I said I’ll give myself a week off writing SoTW and dip into the archive.

But compulsion is compulsive, right? So let’s tie a quickie into last week’s post on ‘Everything That Touches You’ by The Association. I wrote, “the border between fine music and cheap pop is sometimes fuzzy, even to me, subjectively. So here comes a song. I’m not sure whether I should be shouting its praises or not speaking of it to anyone whose opinion I value.” A week later, I’m not significantly older or wiser. But here’s another pair of sublime/shlock treatments of a sublime/shlock heartwrenching/heartburning ballad that I really don’t know how to understand or digest. 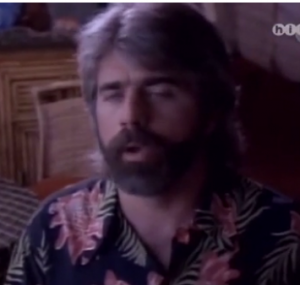 It all starts with Michael McDonald (b. 1952), a dashingly handsome blue-eyed soul/soft-rock singer. He started his career as a member of Steely Dan, graduated to The Doobie Brothers, moved onto a solo career in the early 80s marked by a number of hit duets and solo efforts. But by the late 80s his lack of artistry caught up with his good looks and strong voice, and his career floundered. A while back (SoTW 061) we chronicled his glory days with The Doobies, in a great live performance of ‘What a Fool Believes’ from the “No Nukes” concert and film. I wrote there: 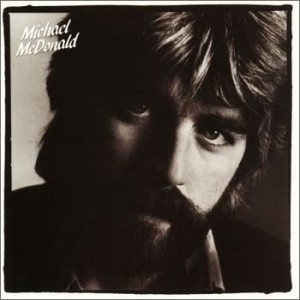 “Mr. McDonald is one of those singers whose chops are the most highly evolved organ above his shoulders.  He’s no intellectual heavyweight, no great songwriter. But, my! that boy can sing! Some of my best friends are tenors, but let’s face it, they’re not known as a group for their manliness. They’re pretty wimpy types, on the whole. Michael McDonald is an exception–a really virile, muscular, sexy tenor. This guy can get away with wearing an Aloha shirt under a white suit with flared pants!”

How someone can sing so high and so strong is just beyond me. But his chops and virility are nowhere more evident than on a suspiciously memorable ballad he wrote for his first solo album (1982), ‘I Can Let Go Now’ (here’s the original, here’s a live version). 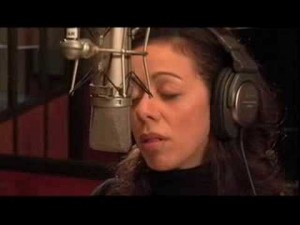 It’s a prime example of the kind of pop pablum I swoon over in private but deny knowing in public. There’s not much I can say in its defense—the lyrics are pedestrian, the melody is unexceptional. But the muscularity and conviction of his performance somehow push it over the top into a totally convincing piece of music.

There must be something in the song that keeps so many people going back to it – him, me, Alison Kraus, Dionne Warwick (both in unexceptional treatments). None of us, I admit, are paragons of refinement. But then here comes one of the finest singers around today, the regally refined Luciana Souza (b. 1966), and chews over this pop fodder in her 2007 album “The New Bossa Nova”. Okay, this isn’t Luciana at the top of her game. Her producer and new husband Larry Klein (formerly producer/paramour of the declining Joni Mitchell) has steered her in an unfortunately commercial direction, to my great chagrin. She’s no longer scaling the heights of her early albums, which I ecstacized over at length in SoTW 099 and SoTW 100, some of the very best music made in the last 20 years. 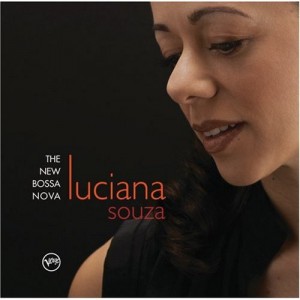 Here she is explaining the rationale behind an album of easygoing (i.e., lightweight) bossa nova covers. Who am I to argue with her? And here’s the high point of the album, a clip of her in the studio recording her breathtaking rendition of Michael McDonald’s ballad ‘I Can Let Go Now.’

Shall we call it ‘haunting’? Well, it certainly keeps coming back, unsolicited, late at night. And I certainly can’t explain it in scientific terms. An extra-sensory indulgence in kitsch? Luciana Souza emblemizes good taste, and she’s clearly enjoying singing the song.

Here I am, a week older, no smarter.