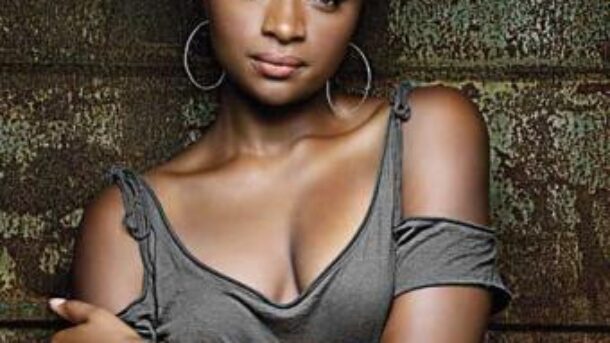 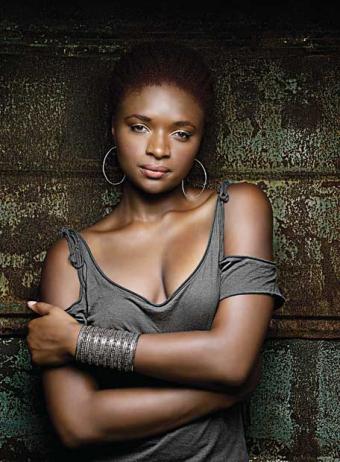 I know, I know, you don’t really care what’s going on in my life, and justifiably so – you’re here for the music. But I did get home last night at 3AM, so you’re not going to get your usual intellectually obese treatise this week. No theoretical musings, no personal stories intertwined with musical events from half a century ago, no anal-obsessive analysis of the history of A#.

Just a gift of one straightforward treatment of a song I don’t think much of. Nothing to understand. Simply the very nubile Lizz Wright covering a Neil Young song. But it’s charged with enough electricity to frizzle your synapses, guys.

Thanks to my friend Neal for turning me on to this. You should understand that for every Lizz Wright I learn about from him I have to plow through half a dozen Charlene Duncans (I very strongly recommend that you not listen to her, I’m just including it here so I don’t get in trouble for appropriating quoting a hot tip out of context). An infinite number of monkeys typing on MacBooks would come up with the Bible, and Neal recommending a dozen songs may just inadvertently trip over a Lizz Wright. 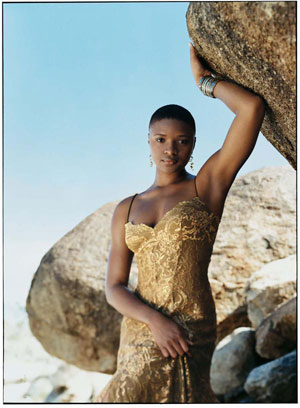 Lizz Wright was born in Hahira (really!), Georgia in 1980. Her music has been called neo-soul, R&B, somber gospel (nice one!) and jazz-charged. Her vocals have been called sultry, smoky, sizzlingly soulful. She’s been compared to Nina Simone, Abbey Lincoln, Cassandra Wilson, and Norah Jones.

I’ve listened pretty carefully to three of her four CDs, and they’re mostly tasteful and pleasant. But the recordings have little of the voltage of this clip of a cover of a typically shallow and affected and annoying Neil Young junker.

It reeks of rural Georgia blues gone west via Memphis to be reborn in an LA studio, performed at a festival in Switzerland. But it displays a harmonic and hormonic candor that Big Chief Wah-Wah couldn’t even dream of if he had ingested mescaline homegrown on the reservation.

Lizz Wright may not rewrite the annals of music. But, guys, take my word for it, watch this clip. She performs barefoot.