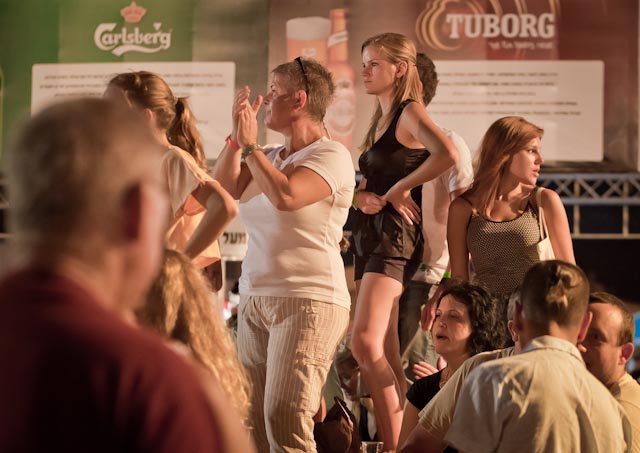 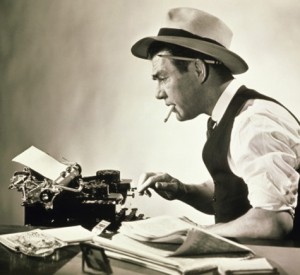 press, representing the Jerusalem Report. It was my first formal journalism gig in 40 years. I hope my pork-pie hat tilted back with a press card stuck in the ribbon and a Lucky Strike hanging out of the corner of my mouth impressed people. I did notice that my walking around shouting “Stop the presses!” drew some stares.

I had a great time, 4 nights of music (all night! Music from 8 PM till 2:30 AM, then a jam session till 6 AM; I held up alright, except that at the jam session I could be seen with a teddy bear in one hand and dragging my blankie in the other), much of it fine, much of it fun, and all of it enjoyable. The sum of a jazz festival, I have learned, is greater than its parts. 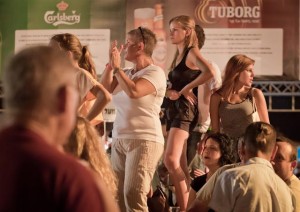 In short shrift, and in alphabetical order (by first name, which usually drives me batty), the more noteworthy acts I caught were:

RLJ was the name that leaped out at me when I first saw the lineup, as I’m sure it does to most of you, dear readers. She was also the artist I was most looking forward to seeing, hearing, and 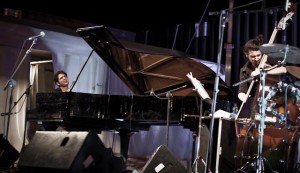 hopefully interviewing. Like many of you, I’ve known and loved her music since I was blown away by the eponymous LP in 1979, which included her trademark song, ‘Chuck E.’s in Love‘. She’s made about 15 CDs over the years, the first four of which (RLJ, 1979; Pirates, 1981; The Magazine, 1984; and Flying Cowboys, 1989) I know by heart, where I hold them dearly, as do many of you. I also had more than a passing familiarity with her next 20 years of work, but more out of my obsessive need to know everything about artists I admire than from enjoyment. Not nice to say, but they’re a drag, and only wane with age.

Excited about the prospect of interviewing her, I revisited them all, investing renewed energy in listening to the less successful ones, prospecting for diamonds in the rough. All I found was roughage. 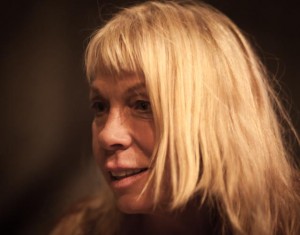 I read about 15 interviews with her from recent years. All I found was an aging, bitter, unfocused ex-artist, flaunting her lack of financial success and almost universal lack of recognition by the younger generation of singers, on whom she has had a profound influence.

I listened to some of the singers she was bitching about – Joanne Newsome, Cat Power, others. It can’t be denied. The young Rickie Lee Jones’ cheeky swagger, off-beat, unpredictable street-smart foul-mouthed tough/vulnerable  little girl voice can be heard everywhere today, in various diluted permutations. She’s had an indelible impact on our popular aesthetic, as large and not so distant from that of her old boyfriend Tom Waits. Things would sound very different today without their input.

I suppose you could say that RLJ is a mirror of ourselves. None of us is what we were in 1980. True, but maybe the consolation for us mortals is that we were no great shakes in our glory days, so the contrast isn’t so glaring or painful. 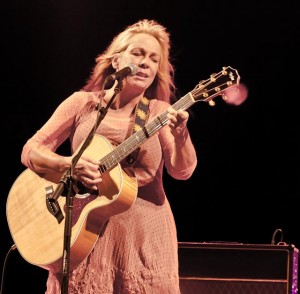 RLJ’s first set was in the large arena at the festival. She looked (and deported herself) like the whiney neighbor you try to avoid. She looked like meine tsuris, as Grandma used to say. She was accompanied by two kids about 1/3 her age each. The bassist was barely functional, the other guy less so. She played mostly her well known songs, with a mix of her gray, boring, annoying new ones.

I had a tentative interview set up, but chose to not pursue it. Let aging singers lie.

Her second set was demoted to the smallest venue at the site (1000 seats), the only such rearrangement. I suppose the organizers were wary of word-of-mouth. Why did I go back?

Loyalty, I suppose. I’ve loved Rickie Lee Jones for so many years. Who can pass on an opportunity to hear even a pale shadow of her own funky, punky self? The second set was better. She left out the new material. I guess she knows. A lot of the audience left during the course of the set, but she seemed resigned to her station and focused on the ones who stayed, and on the music. It wasn’t uplifting. It did touch me, about as much as a high-school reunion I suppose. Nice, kind of vaguely interesting, but when you get home, who really cares? 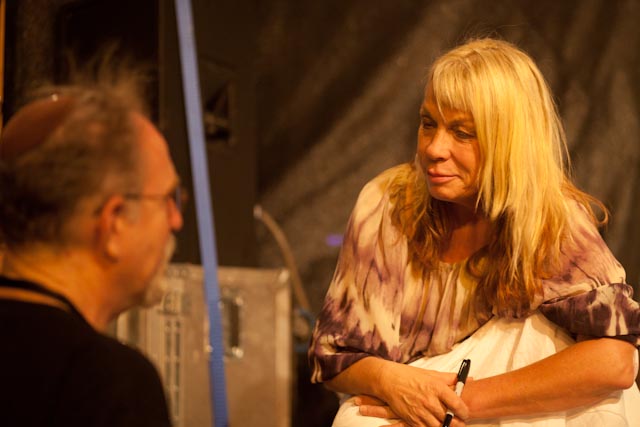 So let’s go back to the Duchess of Coolsville we all knew and loved. I’ve thought long and hard about which song to present as our Song of The Week. Not ‘Chuck E.’, although it will never ever lose its grab. It is the finest, bounciest, cheekiest song any of us has ever heard. I considered giving you one of our old favorites. I know mine are almost all from the same vein – funky piano, shifting tempi, incredible implicit beat, great harmonies, songs that I can’t listen to without my heart dancing: ‘We Belong Together‘, It Must Be Love, Pirates, Living It Up, Juke Box Fury, A Lucky Guy, and a couple you might not know, ‘Satellites‘ and Away from the Sky.

But I decided to give credit to a quiet, depressing little masterpiece, ‘Skeletons’, from her second LP, “Pirates”.

The song is a precious, heartbreaking gem about a young father accidentally killed by the police. The lyrics – well, you listen, and follow them. I don’t understand them all on a literal level, so I can’t help you there. And I have no idea what the factual/biographical background of the song is. I do know that the performance of the song is perfect, and that the song has intrigued me, haunted me, for decades.

She was pregnant in May
Now they’re on their way
Dashing thru the snow
To St. John’s, here we go

Well, it could be a boy
But it’s okay if he’s a girl
Oh, these things that grow out of
The things that we give

When he pulled off the road
Step in a waltz of red moonbeams
Said he fit an APB,
A robbery nearby

Some kids like watching Saturday cartoons
Some girls listen to records all day in their rooms
But what do birds leave behind,
of the wings that they came with
If a son’s in a tree building model planes?
Skeletons,
Skeletons.

After the show, I asked her manager if I could have a word with her. She came out, graciously, and sat down on the edge of the stage for a chat. I presented myself as a long-time, loyal fan, and she was obviously rather touched. I asked her about Laura Nyro, another great female singer songwriter, one who had a clearly great impact on RLJ as an artist, and one whose neglected influence is recently being rehabilitated. We talked about that, and RLJ seemed genuinely happy that the late Laura is being given her belated due. “Now I just wish they would recognize what I gave to all those people singing today,” she said.

Well, Rickie, I do. I recognized you, even though I saw only the skeleton.

065: Ella Fitzgerald, ‘Spring Can Really Hang You Up the Most’

SoTW is a non-commercial, non-profit venture, intended solely to promote the appreciation of good music. Readers are strongly encouraged to purchase the music discussed here at sites such as eMusic or Amazon.

September 4, 2010 by jeff Other Personal Rock Song Of the week 8