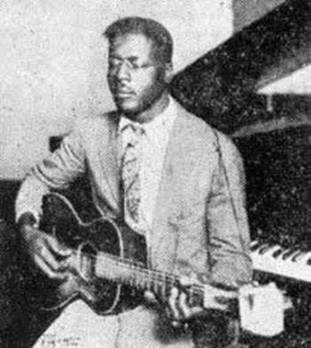 I’m not a big fan of authentic blues, and certainly less of an expert. The closest to a real bluesman I listen to is Bo Diddley, and even I don’t confuse him and the real thing. The only really authentic gent I listen to on my own volition is Robert Johnson, who actually is a lot of fun. But this week we’re going to introduce you to Blind Willie Johnson, his music, and his strange, sad life. And even if his music isn’t your cup of moonshine, I’ll betcha the story won’t leave you unmoved. 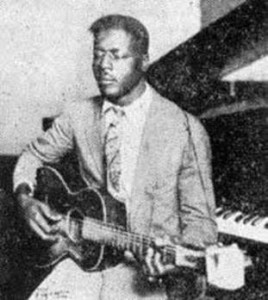 This is the only known photograph of him, and it seems there’s not a single confirmable fact about Willie’s life. But this is what I’ve pieced together.

When he was about seven, his father was altercating on his stepmother for stepping out with another man. She in response threw lye into Willie’s face (either by accident or on purpose, depending on the account you’re reading).

All the accounts I’ve found say that Willie told his father he wanted to be a preacher and then built himself a guitar out of a cigar box. I’m not quite clear just what the connection is there, but apparently there is one.

His father would often leave him on street corners to sing for money, where his powerful voice left an indelible impression on passers-by. I guess that’s where he developed his chops. Mean streets, Brenham. 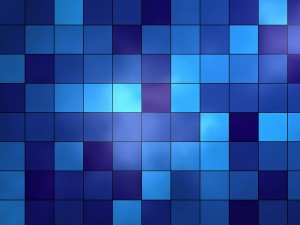 Willie was ‘married’ once or twice (not quite clear to me what constituted marriage in those parts), maybe to Willie B Harris and/or maybe to Angline Robinson. One of them is the lady singing with him on many of the 30 songs he recorded.

He was dirt poor throughout his poor, short life, preaching and singing in the streets of Beaumont, Texas (that’s outside of Lake Charles LA, Port Arthur, and Galveston). A real outsider, that Blind Willie.

In 1945, the house of prayer he preached from and lived in burned to the ground. So destitute he had nowhere to go, he lived in the burned ruins of his home, sleeping on a rain-soaked bed. After two weeks, he caught pneumonia and died (although the death certificate credited malarial fever and syphilis for contributing to the effort). 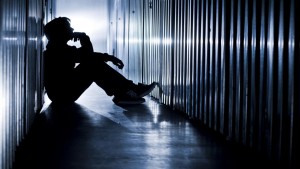 There are reports that his grave has recently been located, but I couldn’t find any confirmation of that.

Blind Willie is considered to be one of the great slide guitarists of his time. According to some reports, he used his knife for a slide rather than the customary bottleneck. He used an open tuning in D, sliding that knife and plucking a bass line with his thumb. Most of his songs had ostensibly religious themes (like ‘Can’t Nobody Hide from God‘), but they clearly owed as much to country blues. He often doubles the melody he’s singing on the guitar, and he uses octaves a lot–on the guitar, singing, the second voice.

He recorded four or five times, between 1927 and 1930, a total of 30 songs. My favorite song, and his best known one, is from the first session, December 3, 1927. It’s called ‘Dark Was the Night – Cold Was the Ground’. It’s got no words, but I think you’ll agree it doesn’t need any. It’s about as harrowing and eloquent as can be just as is.

It’s been recorded by everyone who’s anyone in the blues. But my favorite cover is by the avant garde group, the Kronos String Quartet.

Our Song of The Week is from the same session, ‘Motherless Children Have a Hard Time’. Ain’t that the Lord’s truth!

Why’d we pick this one? So that we could dedicate this week’s SoTW to our loving wife, who knows just as well as Blind Willie Johnson, albeit from a different vantage point, just how dear a mother’s love can be.