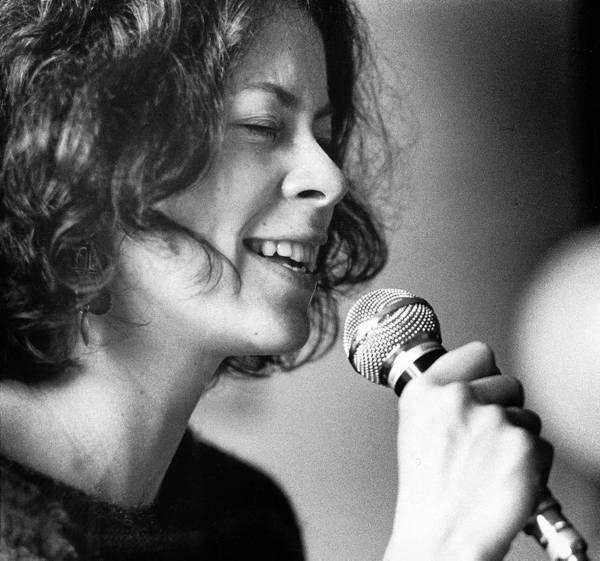 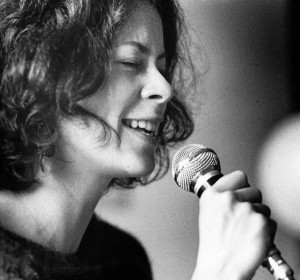 Everybody goes for a love story. Okay, here’s one. I’m in love. Love at first sight.
Well, maybe not love. But real, true, deep infatuation that will last at least until I open my eyes.

The biggest problem right now is that I have a lot of trouble remembering her name. Radka Toneff. You have to admit, that’s objectively a hard name to remember, even if you’re in love with her. Just as lovers revel in reconstructing how they first met, I’m trying to remember how I stumbled on her. I guess I was looking at all the YouTube hits for ‘Spring Can Really Hang You Up the Most‘ or – hey, Jeff, the music?
Right.

Radka Toneff (1952-1982) was a Norwegian singer “of legendary stature”. Well, in knowledgeable jazz circles in Oslo, perhaps. For me she was new. But I’ve been listening to a lot of Scandinavian music over the last couple of years, and I’m working hard at cultivating that taste and broadening my knowledge. 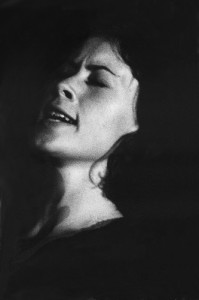 I admit a certain bias towards Nordic singing. At its best, it’s flawless, perfect, precise, technically refined on a level we just don’t encounter in our more familiar neighborhoods. With female singers, that can be intoxicating.

It all depends on the material. When my new love Radka (I need to practice using her name) hits on the right material–which she does sometimes, not too regularly–it can really be breathtaking.

For convenience’s sake, we’ll call Radka Toneff a jazz singer, though that’s not really accurate. She recorded a wide range of material – from rarified jazz to hackneyed pop, a pinch of Bulgarian folk (her father was a Bulgarian folk singer), with a little bit of soul thrown in, paying her Nordic dues to the mothers of her music.

If you did the math above, you got that she died at the age of 30. It’s usually called a suicide, but the fullest version I found (in English) says: “Her sudden death was described by newspapers as a suicide, but friends said that although she brought it on herself, it was an accident.”

A while back I wrote about Eva Cassidy, in Song of The Week 29. The similarities between Eva and Radka are rather uncanny. Eva died from cancer at 36, a restrained and tasteful singer of an unclassifiably wide range of material. If you remember Eva’s “Over the Rainbow“, especially as compared to the other versions we compared it to, it’s a model of good taste and restraint, of the tension created by strongly felt passion being expressed without histrionics—a fan dance of the heart. 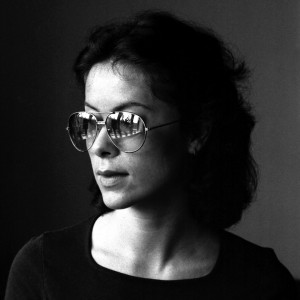 Eva had no career whatsoever. Radka recorded 3 albums–”Angel Heart”, “Fairy Tales”, and the posthumously released “Live in Hamburg”. There are also 2 compilations of other cuts, and a lot of live videos in all kinds of settings–small combo, big band, orchestra, many with material not found on the CDs.

Radka’s material includes classic jazz. One of my favorites is her treatment of ‘My Funny Valentine‘. I have a lot of respect for that song, and I’ve heard it butchered and demeaned more often than I care to remember. Her version is heart-rending. (Ever wonder why singers always make the song mournful? The lyric is quite loving. Hmm.) There’s also ‘Nature Boy‘, sung pretty much perfectly, but a song I’ve never warmed up to [written before The Real Group’s magical treatment]; a Nina Simone; one by Kurt Weil and Maxwell Anderson!; two personal beatnik favorites of mine by Frances Landesman and Thomas Wolf, ‘Ballad of the Sad Young Men‘ and ‘Spring Can Really Hang You Up the Most‘.

But there’s also a lot of ‘pop’ (ouch): Michael Franks, Kenny Loggins, an unfortunate Bob Dylan, 2 surprising Paul Simon selections (a lovely live ‘Something So Right‘ and the rightfully minor ‘It’s Been a Long, Long Day’), Elton John, Jerry Jeff Walker, our Song of The Week, Jimmy Webb’s ‘The Moon’s a Harsh Mistress’.

Her upbeat songs, and the ones that try to be black, are uniformly unsuccessful. Oh, but when she hits the bulls-eye, it’s right to the heart of your heart. 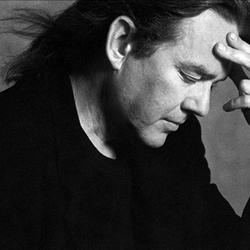 Jimmy Webb is a story to himself. Excepting Burt Bacharach, the only ‘non-performing’ (we wish) songwriter of our time to get his name above the title. He’s the auteur of hits such as ‘Up, Up and Away’ (5th Dimension), Glenn Campbell’s ‘Wichita Lineman’, ‘Galveston’ and ‘By the Time I Get to Phoenix’, and the Richard Harris epic ‘MacArthur Park’. That’s some very, very fine music there.

But there are a couple of problems with Mr Webb. First of all, he kept trying to become a singer, which only damaged his reputation. But more significantly, he was so talent-inebriated that he couldn’t walk a straight line, constantly teetering from the poignant to the maudlin, from the sublime to the grotesque. ‘Someone left the cake out in the rain’? C’mon. If that’s not bad enough, he (or someone) chose that as the name for one of the compilations of his greatest hits. Jimmy Webb, haunting at his best, embarrassing at his worst. 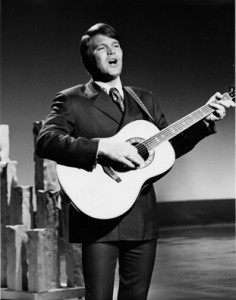 I don’t want to detract from those Glenn Campbell songs. Glenn Campbell is also a story in and of himself. (Why do people say I ramble?) He was a studio guitarist on Blonde on Blonde!!! He has the God-given voice of a cowboy angel, and the good sense and taste and intelligence of a Texas Longhorn steer.

Glenn Campbell had the initial hit of ‘The Moon’s a Harsh Mistress’. Judy Collins also got a hit out of it (you’re lucky I couldn’t find that on YouTube—it’s a pretty horrifying experience), as did Joe Cocker (well, Joe, you know). It got a lovely, respectful treatment by  Charlie Haden and Pat Metheny on “Beyond The Missouri Sky”. Versions such as Jimmy Webb’s own and that of Joan Baez, believe me, you don’t want to hear.

It’s not hard to get why so many people want to do this song. The title, by the way, is that of a novel by Robert A. Heinlein, “about a lunar colony‘s revolt against rule from Earth. The novel expresses and discusses libertarian ideals in a speculative context.” (Thanks, Mr Wikipedia). What that has to do with this lovely song is beyond me. Listen to the mean modulation at “I fell out of her eyes,” right at the shift in the lyric from the outer to the inner.

The one other version I do recommend you take a listen to is that of Linda Ronstadt. We Americans think of Linda as having a pure, gimmick-free voice. Well, listen to her version. Then listen to that of Radka Toneff. I’m sure you’ll hear how precise, fine, dignified, and moving a singer she is. And maybe you’ll see why I used to be in love with Linda, but now it’s Radka who holds my heart.

Once the sun did shine
Lord, it felt so fine
The moon a phantom rose
Through the mountains and the pines
And then the darkness fell
And the moon’s a harsh mistress
It’s so hard to love her well

The moon’s a harsh mistress
She’s hard to call your own.

029: Eva Cassidy, ‘Somewhere Over the Rainbow’