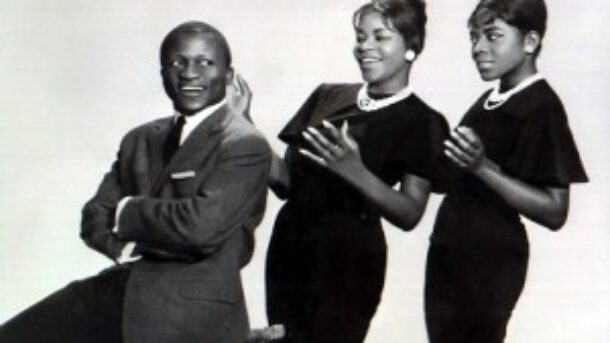 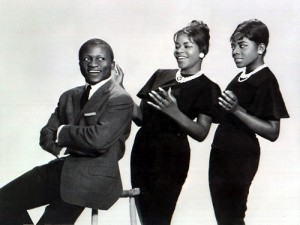 Real life raised its ugly little head last week (wedding, singing, working), and I missed the local performances of Andy Bey, the most interesting performer to visit our little sliver of the world since I missed Kurt Elling in Eilat 16 months ago (but who’s counting?)

Andy Bey is an obscure, gay, HIV-positive, black, pianist-baritone. Despite his incredible talent, he’s managed to maintain his obscurity over the course of a professional career that’s been going on now for 63(!!!) years, since he was eight. In the late 50s and early 60s he and his sisters Geraldine and Salome were pretty popular in Paris. And this very fine clip of a jazz version of Besame Mucho from 1965 for some bizarre reason makes me think that Stills, Nash and Crosby would stand at attention and salute it.
Bey worked with Horace Silver and Cecil Taylor and taught singing in Europe, “But you have to be isolated in order to be really focused. I’ve always been able to survive somehow, and I’ve been through the dark tunnel many times. But I always come out a little more enlightened, a little more aware.” Well, he certainly remained in that dark tunnel commercially, until a pair of releases, “Ballads, Blues and Bey” (1996, just him singing and playing) and “Shades of Bey” (1998, from which our SoTW is taken), and the brand-new “The World According to Andy Bey” (2013) have brought him some modicum of attention. 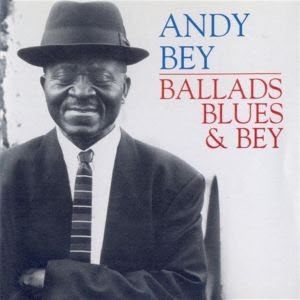 In this TV segment you can hear him at his best, in Duke Ellington’s ‘In a Sentimental Mood’. By definition, you’d have to call him a baritone crooner, but that doesn’t really tell the story. He’s not really a crooner, because he never falls back on easy sentimentality—at his best he’s mucho sentimental, but always with hard-core, genuine passion. And that voice, that voice. He has a crystal-pure baritone timbre with the range of a pedigreed tenor. He sings the octave and a half above middle C without a falsetto—just gently, flawlessly, effortlessly. Those of you who aren’t baritones maybe don’t get the miracle of physics that entails—something equivalent to a sumo wrestler trying to fly, which is what I feel like when I try to climb up to those heady heights. He does it with such grace and aplomb that you would think baritones were meant to sing up there. The guy’s stretching the limits of the concept ‘range’.  With impeccable taste, yet. I hate people like that.

Anyway, Andy was kind enough to sing our SoTW for us, ‘River Man’, written by Nick Drake. Nick offed himself in 1974, at 26, ‘a complete unknown’, with 3 flop LPs. His suicide was, as they say, a great career move. His Keatsean celebrity has been burgeoning ever since. Andy Bey went through the tunnel, and came out on the other side. 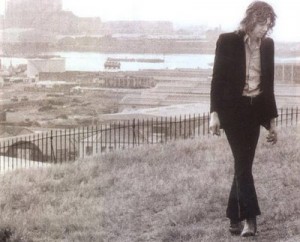 We usually don’t like these crossover gimmicks, but I will admit that from the 6 Andy Bey CDs I’ve been listening to over the last couple of weeks, that’s the cut that consistently reached out and grabbed me. And sent me running back to try Nick Drake again (4th time maybe; not even the treatment of the song by that fine pianist Brad Mehldau did that), to try to figure out if he really is the cat’s meow that so many “young” people seem to think he is. Well, they can keep thinking. I’m not convinced. His vision is vapid, his wistfulness is wastefulness, his aura is air. Go listen to Donovan for a hermaphrodite with toughness in the brain. But, damn, that ‘River Man’ is one fine song. Evocative, elusive, intriguing. And when performed by a singer with Andy Bey’s technique—his resonance, his virile timbre, his gravity-defying breath control—it’s a memorable cut, I think.

You can hear the Swingle Singers’ version of ‘River Man’ and other fine songs here.