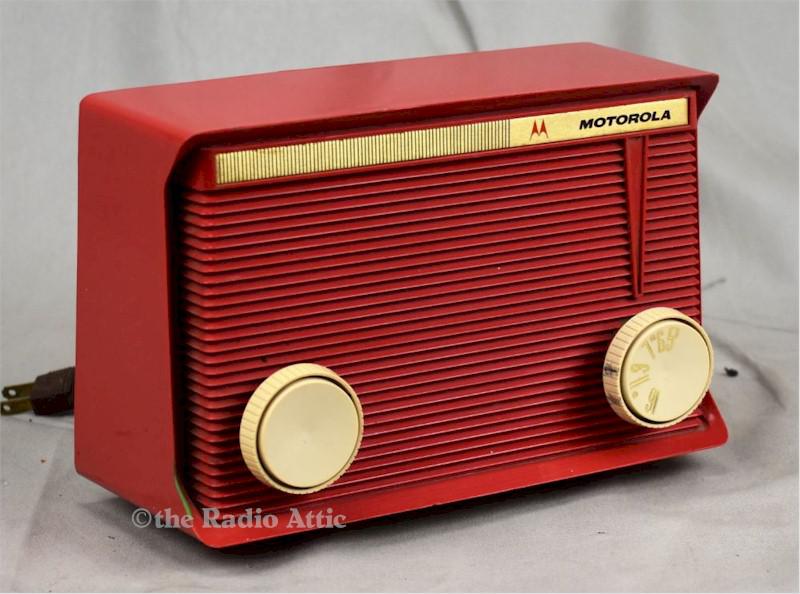 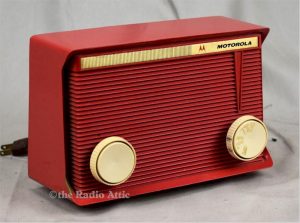 I’ve had a fitful music week, which happens sometimes. I generally spend a goodly portion of my listening (i.e., waking) hours with ‘music I don’t enjoy’ – new music, difficult music – in that never-ending search for magic. This week it seemed to be all music that takes an effort – mostly uneven Brazilian stuff I’m trying to get a handle on, especially Yamandu Costa and last week’s Roberta Sa; a restless mix of fine newgrass band Crooked Still, King Pleasure, Michael Franks, Paul Bley; a smattering of Schumann chamber music, Hindemith, and Faure and Kiri Te Kanawa. In short, I hit no groove.

But it’s time to SoTW, so I figured I’ll just close my eyes and dip into the treasure barrel of old favorites and see what we grab.

The melody was written in 1912 by non-musician Gen. Charles Gates Dawes, a banker and, from 1924, vice-president of the United States under Calvin Coolidge, then a year later recipient of the Nobel Peace Prize for creating a program (unrealized) to enable Germany to restore and stabilize its economy. A sitting VP?

Then in 1951, along come Carl Sigman and added some words. Carl was one of them New York Jewish lawyers, but he also won a bronze star in North Africa. And he’s an inductee at the Songwriters Hall of Fame, having penned lyrics for “Ebb Tide”, “What Now My Love”, “Love Story” (the Andy Williams one, not the Randy Newman one), and another favorite of mine, Tad Dameron’s “If You Could See Me Now“. 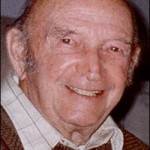 Tommy Edwards, an R&B singer from Richmond, Virginia, who had previously recorded the prudent “That Chick’s Too Young to Fry”, recorded it for MGM in 1951 with the Leroy Holmes orchestra providing lots of gushy strings, and it reached #18 on the charts. Then he recorded it for them again in 1958 with the same orchestra, but this time with a piano providing pop triplets and a back-beat drum shuffle pushing the kids onto the slow-dance floor and into each other’s arms. Tommy sang it on The Ed Solomon Show (that’s what my grandmother called it, anyway), and it became a smash hit. 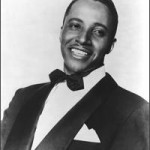 How did I meet this song, you might ask. 1958. I was only 10. Was I listening to pop radio at 10? No, I wasn’t. I started listening at about 13. I’d hear all 4 new Songs of The Week (or whatever they called them) Monday afternoons on WSAI, and the Top 40 on Thursday nights, and those same songs all week long, hour after hour after hour after hour. But I was afraid I’d missed something (obsessive-compulsive can raise its ugly little head at an early age), so when they started broadcasting 24-hour oldies marathons on holidays, guess who was secretly pulling all nighters up in his room, his ear smashed up against the little speaker on the red plastic AM radio next to his bed? 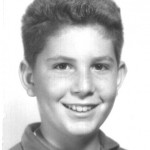 You have to understand, ‘oldies’ was a very different concept in 1961. It meant rock and roll oldies, and rock and roll was barely 5 years old! So what the heck were they playing all those hours on the oldies marathons? There really was quite a rich supply of pop hits, major and minor. Today, the distance between The Coasters’ “Searchin‘” and Tommy Sands’ “Teenage Crush” seems much greater than it did back then. But I wanted to learn it all. So I saved up all my quarters for the Oldies collections issued by Liberty and Roulette and Atco, the first LPs I ever bought. I still remember (if somewhat vaguely) the MGM.collection. Leroy Holmes’ “Theme from ‘The High and the Mighty'”, Mark Dinning’s “Teen Angel”, David Rose’s, “The Stripper”,  Sheb Wooley’s “The Purple People Eater”, Johnny Tillotson’s “Send Me the Pillow You Dream On”, Conway Twitty’s “It’s Only Make Believe”, not one of which I’d really like to spend 2:40 listening to now, certainly not at 3AM on Thanksgiving night; and one very beautiful, touching ballad that has been playing over and over in my head for almost half a century now.

So wish me luck in my listening next week. Maybe I’ll discover some jewel even half as lovely as Tommy Edwards’ “It’s All In the Game”.