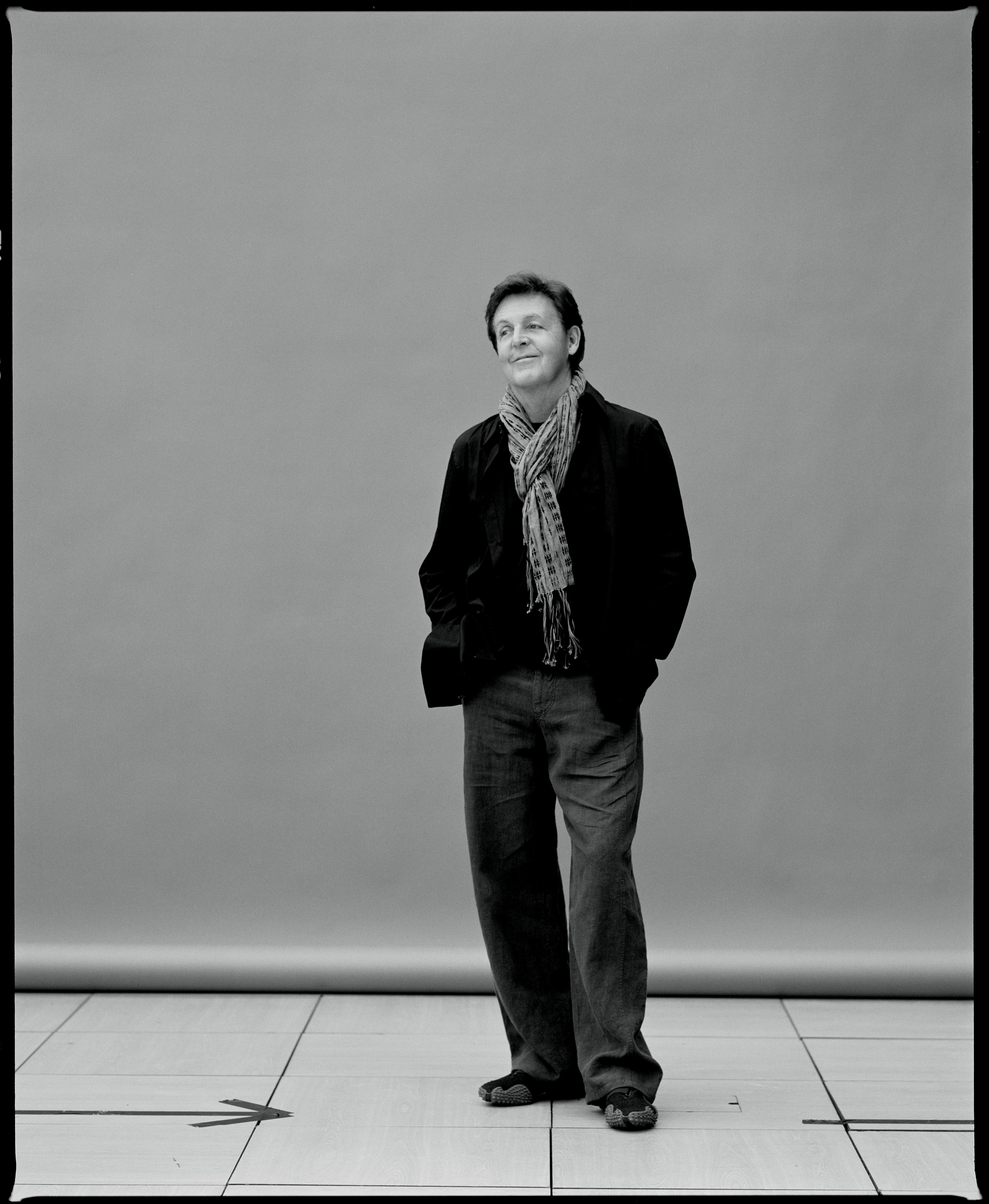 The Beatles, 50 years in the grave, made a major media brouhaha on 09.09.09 (wow, how cosmic! Just like ‘Revolution #9’, how, how—how—meaningless?), releasing lots of old tapes remastered, remixed, repackaged, and (most importantly) remarketed. I saw there’s also a really exciting (and expensive) new Beatles video game (which Paul admitted he hasn’t seen, so I’m not quite clear in what sense it’s a Beatles product).

From the little I read, I saw that George Martin’s son was responsible for some remixing, as he was for the ‘Love’ travesty (of which I’m proud to say I haven’t heard more than 10 seconds in passing on the radio). Young Giles Martin said about ‘Love’, “What people will be hearing on the album is a new experience, a way of re-living the whole Beatles musical lifespan in a very condensed period.” Really? What is this world coming to? What ever happened to ‘an artist creates his thing, puts it out for the public, and THAT’S IT‘. He dies. The work stays. Either stays interesting or not. But as for the creative act, it’s over, folks. LET IT BE. The Beatles are dead. They made some 12 and a half albums. Go listen to them and shaddap.

You want to be part of a living audience responding to great popular music? Create your own idols. Leave ours alone! 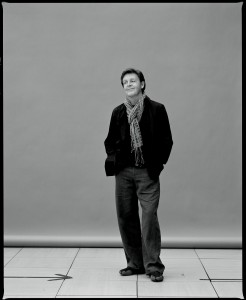 You don’t have any that good? Tough. Enjoy what you have.
You want to listen to ours? Please, feel free. It’s a wonderful thing to go back in time and become acquainted with the masters. But don’t fiddle with them. Don’t try to recreate them. Respect what they did and leave their legacy as they left it.

And for God’s sake, don’t try to resurrect the pitiful, withered old farts that are still touring. Is there someone who really prefers this guy to this one?

I don’t enjoy bashing Paul McCartney. Or John Lennon, for that matter. But with Paul it’s more of an issue. Because every time he releases a new CD and the kids and DJs and writers start with their “great, stunning, landmark, comeback though he’s never been away” litany, I get that fingernails-on-the-blackboard feeling. But I control myself, usually. I don’t go running down the block shouting “The new CD is crap, Paul is Dead, all you teenie-jerks don’t know what you’re talking about, the end of the world is coming.” It’s not until the eager-faced wannabes shove the CD at me and say, “Oh, you have to hear this, it’s as good as the Beatles” that I start to lose it.

That’s why I got such a snotty, perverse pleasure when asked some summers ago if I was going to spend a small king’s ransom (a full ransom for a small king, that is) to actually really be in the live presence of the septugenarian Sir Paul and his betty-boop boys singing “Band on the Run” just like it sounds on the CD, I tersely responded, “No, I’ve already seen him. With his original band.” And their jaws would drop open, and they would ask in awe, “You mean you saw Wings??” And I would let my eyelids droop just a little, to show the anguish their ignorance was causing me, “No, with The Beatles. And the show was crap then, 20,000 teenie-boppers screaming and drowning out a primitive sound system half a mile away, somewhere between the pitcher’s mound and second base. And I sure ain’t going back now to see a pitiful self-mockery of it.”

I had my Beatles. It was a private issue. I wouldn’t go see the movie “Hard Day’s Night” for months, till the theater emptied of the little girls, and I could commune with The Guys in private, in the dark. “No, actually we’re just good friends.” I loved my Paul, not theirs.

Which is why I don’t enjoy bashing him. And it’s also why I avoid listening to Paul’s CDs (and John’s). Because the best of it is so painfully 3rd rate in comparison to the worst of the Beatles. Almost without exception, excluding the aberrations such as ‘Birthday’ and ‘I Dig a Pony’. The only John song I know worth remembering is ‘Instant Karma’; and, of Paul’s ‘Maybe I’m Amazed’ and ‘Junk’. All three are, of course, essentially Beatles songs recorded after the split.

With one exception. Out of Paul’s 40something post-Beatle CDs, there’s one song and only one I know that deserves to be visited and revisited. So that’s just what SoTW is doing. 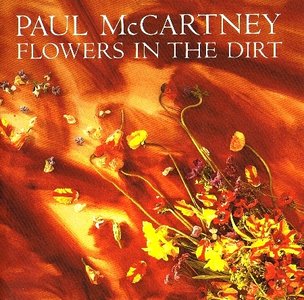 “Distractions”, from the utterly forgettable 1989 LP cassette CD “Flowers in the Dirt”. It was a tragic failure, that album. A number of the songs are collaborations between McCartney and Elvis Costello. I remember thinking back then that if anyone could retrieve Paul from his mawkish oh-so-cuteness, it was the cynical, strident, brilliant Elvis C. Remind you of another ex-partner of Sir Paul? But the album was a lot more dirt than flowers. Just the one rose, “Distractions”, and that’s all Paul.

Paul’s musicality is legendary, at times divine. “All My Loving”, “And I Love Her”, “Another Girl”. And that’s just the A’s up through 1965. But honesty, depth, soul-searching, have never been his fortes, to put it mildly. At his worst, the Prince of Plastic, the Sheikh of Shallow. At his best, a modern-day Mozart. Even the brilliant “Penny Lane”, a nostalgic trip back to childhood, leaves your heartstrings unplucked (compare it to the flip side of the single, “Strawberry Fields”). It’s just not what Paul does. Which is what makes “Distractions” so unique. It’s mature, it’s straightforward and honest, heartfelt. More than ‘All My Loving’ ever was. And, in addition, it’s beautiful. It’s what all of us adults feel so often in real life:

Distractions, like butterflies, are buzzing ’round my head.
When I’m alone, I think of you,
And the things we’d do if we could only be through
With these distractions.

207: The Beatles, ‘Rocky Raccoon’; and Bob Dylan, ‘Frankie Lee and Judas Priest’/’Lily, Rosemary and the Jack of Hearts’214: The Beatles, ‘You’re Gonna Lose That Girl’